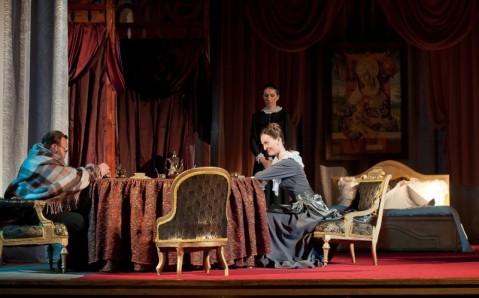 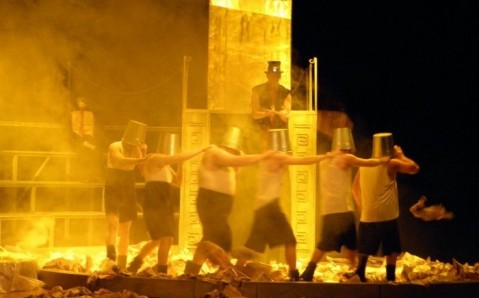 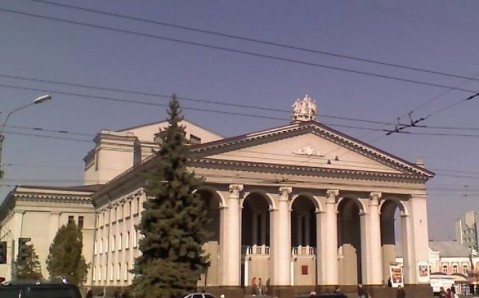 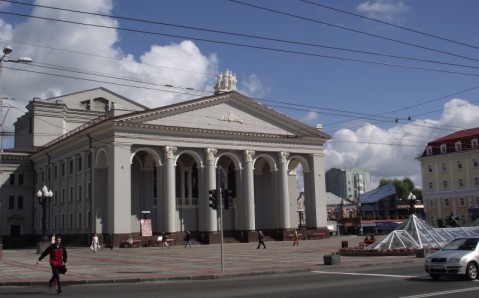 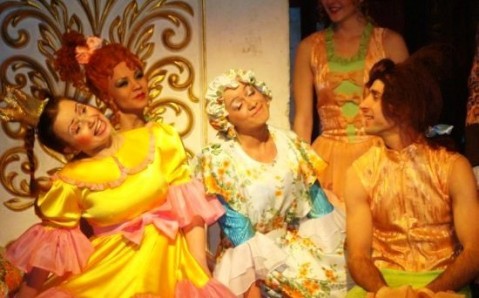 The Rivne Theater counts its seasons since 1939, when the first creative team was formed in the town. Since first years of work the theatric troupe set a course for novelty and pioneering. It is here that such well-known plays as "King Lear" by W. Shakespeare and "The Stolen Happiness" by I. Franko were staged for the first time in Ukraine.

The building of the theater, raised in 1965, was repeatedly reconstructed and at this moment is considered to be one of the most modern and technically best equipped in Ukraine. There are two stages in the Temple of Melpomena - big and small. Together they can seat 680 people. There is a ground equipped for outdoor performances near the theater

The up-to-date repertoire of the theater includes performance on the motifs of works by both Ukrainian and foreign classics. Plays "Maria Tudor" by V. Hugo, "The Common Story" by M. Lado, "A Midsummer Night's Dream" by W. Shakespeare and many others have a great success among public. 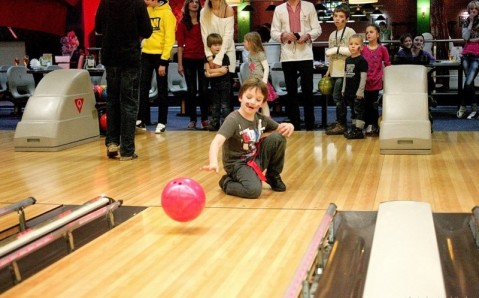 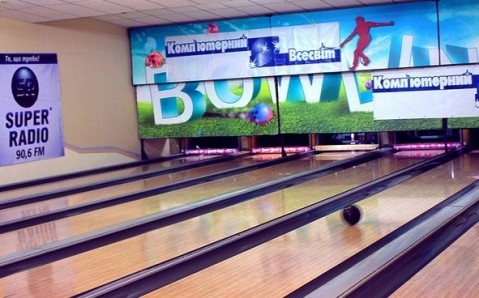