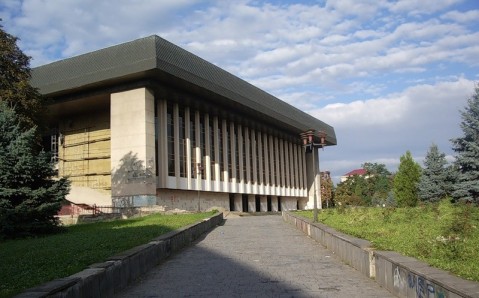 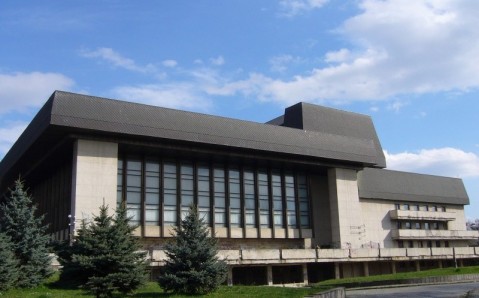 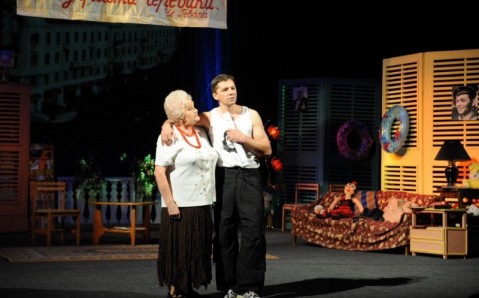 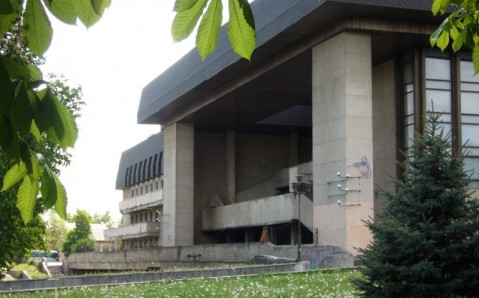 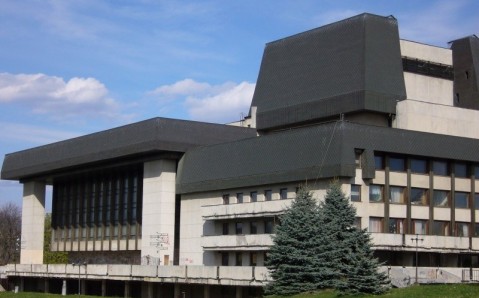 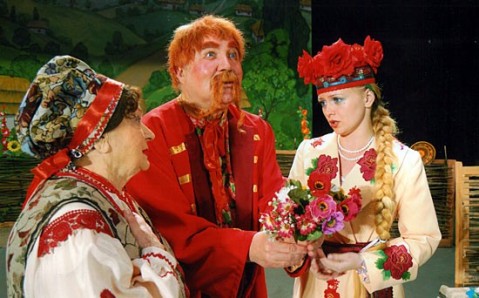 The history of Zakarpattia Music Drama Theater started in 1947 with premiere of the play "Under Chestnuts of Prague". Preconditions to its creation appeared back in the early 20th century, when famous theater figure came on tour to Uzhgorod with his troupe. They made a significant contribution to the development and organization of the Uzhgorod Theater.

The troupe of the theater always goes on foot with time and tries to catch audience's mood, making sometimes zero-risk and daring experiments. Performances that became great event in the theatrical life of Ukraine were created in the theater: "Nazar Stodolya" on the motifs of Taras Shevchenko's drama of the same name, "Natalka Poltavka" after the play of Ivan Kotlyarevsky, "Juliet and Romeo" ("The Common Story") and many others.

The theater constantly performs on tour not only in Ukraine, but often goes abroad as well. The spectators of Russia, Belarus, Rumania, Slovakia, Hungary became participants of the theatrical action of Zakarpattia Theater. 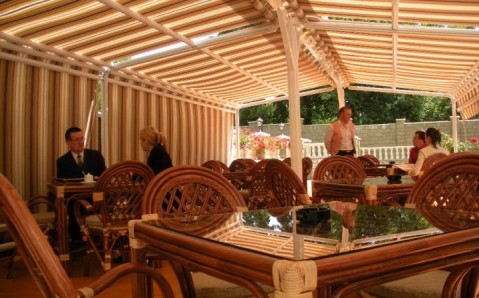 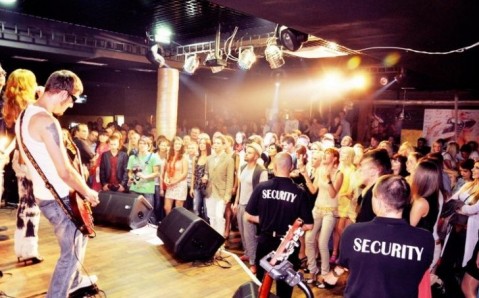 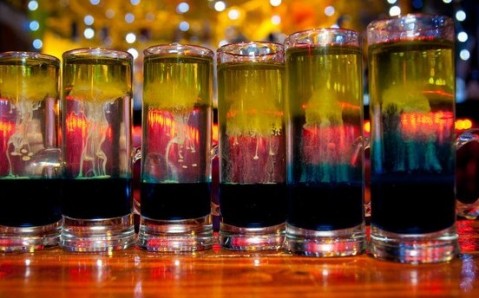