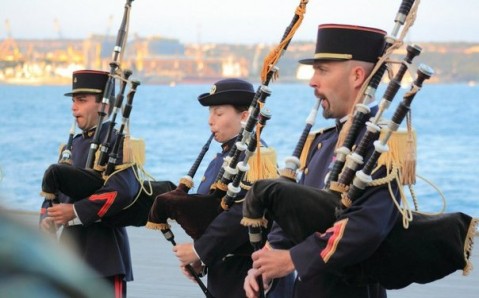 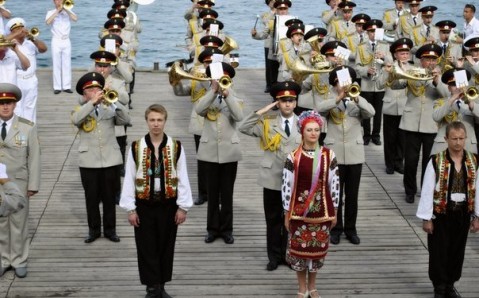 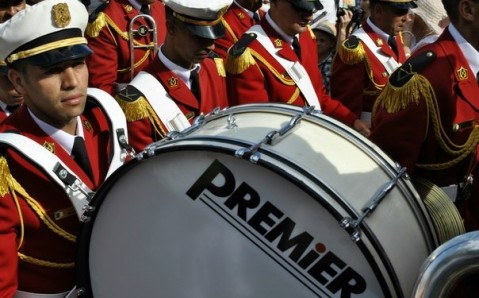 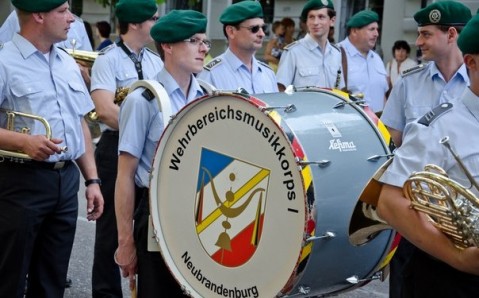 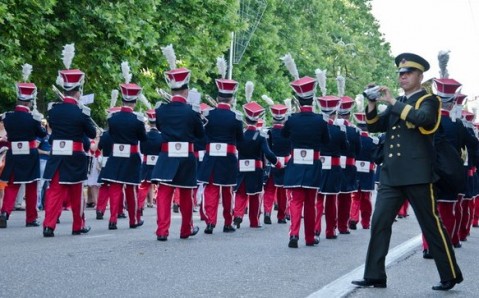 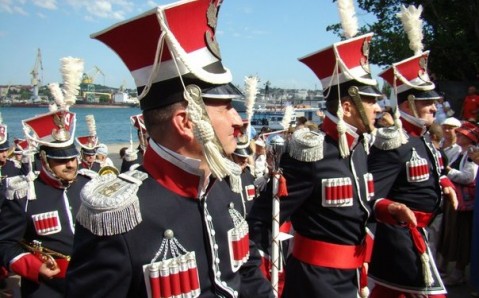 Sevastopol Military Tattoo 2014 is a unique festival of military orchestras. It yearly takes place on Sevastopol’s streets and quays and gathers the best bands from CIS countries, Asia and Europe.

Festival’s opening is traditionally organized on the Grafskaya Wharf and is accompanied by solemn flag-raising to national anthems. Then, orchestras participate in the demonstration march from Nakhimova Avenue. The first festival day will be finished with Hellenic Navy Orchestra concert in Ancient Chersonesus.

On the second day orchestras play solo concerts at the Mikhailovskaya Battery, and on festival’s final third day the grand defile Sevastopol Military Tattoo will be held at Khrustalnyi Cape. On June 16 and 17 the parade, defile and gala concert of military orchestras will be hosted in Feodosiya.