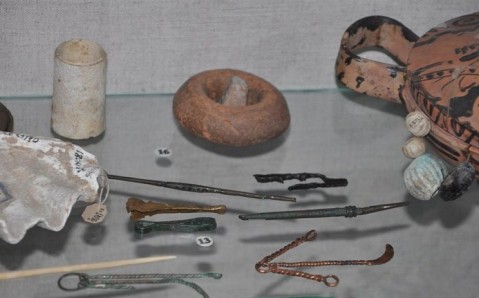 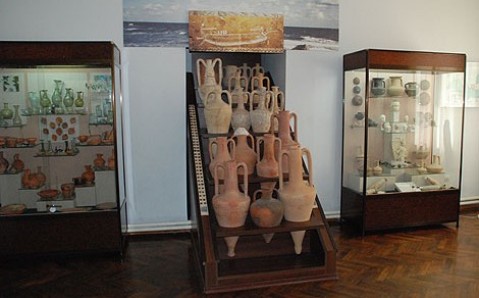 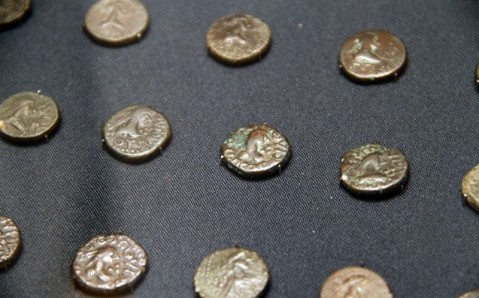 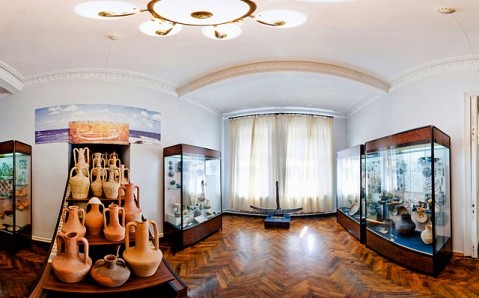 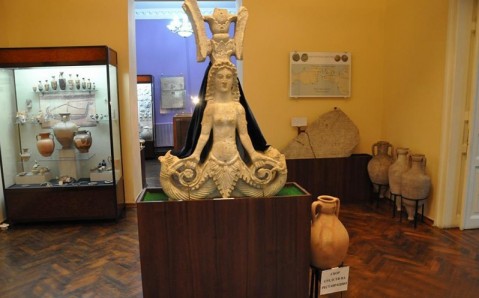 Kerch's Historical and Archeological Museum is one of Ukraine's oldest museums and has one of the largest collections of unique exhibits from different ages. Therefore, it rightly occupies one of the leading places among Kerch Peninsula's attractions.

The Museum of Antiquity - its initial name - was founded in 1826. Due to Kerch's century long and incredibly rich history, at that time its main mission was finding and keeping ancient archeological relicts, as well as enriching the Hermitage Museum's pictorial collection in St. Petersburg. Ancient settlements, necropolises and burial mounds were the basic sources of historical valuables.

Ten years later the museum acquired its own premises - a luxurious building in the Kerch's heart on the Mount Mithridat - which architectural forms were reminiscent of Athenian Theseus Temple. However, museum's building was soon - during the Crimean War 1853-1856 - destroyed and its exhibits were exported to London, where they are still kept in the British Museum. For almost 70 years Kerch's Museum didn't have its own premises, which led to loosing many valuable relicts from its collection.

In the year 1992, the museum was renamed into Archeological Museum and its collection was moved to one of the Kerch's best buildings - private mansion that is recognized monument of 19th century's architecture. Several years later it was enlarged at the expense of the Alexander Nevsky Cathedral's building adjoined to it. Today the two buildings have common facade and are storage for Historical and Archeological Museum's unique collection.

5 km. More info
The History of the Defense of the Adzhimushkay Quarry Museum