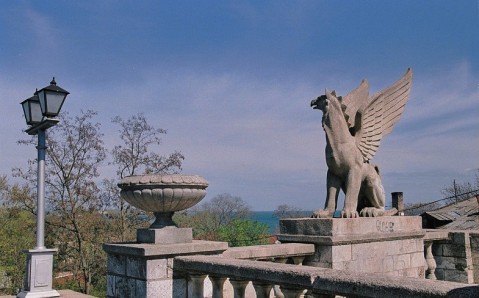 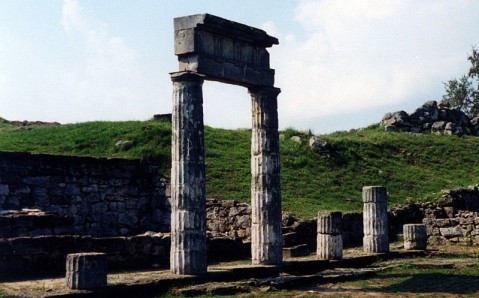 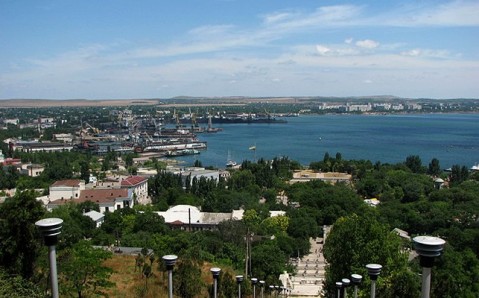 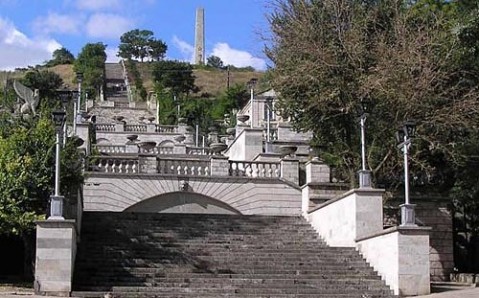 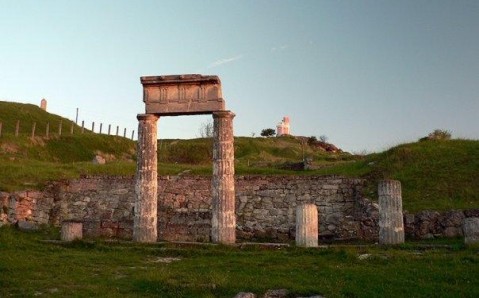 Mount Mithridat towers above the town for almost one hundred meters and is rightly considered to be Kerch’s main tourist attraction and its imperishable symbol. Different historical and cultural epochs interweaved in this wonderful place and left their landmarks in form of unique monuments on the mountain's slopes and at its foot.

Almost 26 centuries ago one of the most ancient European towns Panticapaeum - the capital of the powerful Bosporan Kingdom and the largest in those times handicraft and trade center of the Northern Black Sea region stood on the territory of modern Kerch. Ancient town's Acropolis stood on the top of Mount Mithridat, named after Tsar Mithridat VI Yevpator. It was decorated with theater, town authorities' houses, rich palaces, majestic temples devoted to the Greek Gods, the most beautiful among which was Apollo's Temple. Being the place for popular assemblies, town's main square - agora - lay at the mountain's foot.

Today you may stroll through ancient streets, see the ruins of century-old buildings, fragments of pillars and statues, remnants of dwelling and household facilities, handicraft workshops. The most famous and the only one survived until now monument of those times is Goddess Demeter's vault. Panticapaeum's residents considered her to be their patroness. The vault's gem is priceless antique writings. An accurate technological model of Demeter's vault is situated at the foot of the mountain.

The complex of Late Antique Panticapaeum's vaults is situated inside the Mount Mithridat. Today it is being destroyed by predatory manholes: numerous treasure hunters, who believe the legends about Tsar Mithridat's countless riches hidden in the dungeons of his castle, look for antique treasures and in this way damage the ancient underground necropolis.

The Large Mithridat's staircase of over 400 steps leads up to the top of the mountain. Built in the 19th century upon the project of talented Italian architect Alexander Digbi, it is the true artwork in the Classicism style. The staircase is decorated with paired sculptures of gryphons - mythical creatures with bird's head and wings and with lion's body - that are the Kerch's symbol. From staircase's viewing platforms you can catch beautiful glimpses of the sea, the city and its outskirts.

Mount Mithridat remained a token place even during Soviet times - it was closely associated with the history of Kerch's defense and liberation. It was here that heroic battles against fascist invaders took place during the World War II. The Obelisk of Glory was installed on the mountain in memory of these events. Near the Obelisk - at the so called Mithridat's chair, from where, according to legend, the Tsar admired the Black Sea - the Eternal Flame burns in honor of soldiers, who sacrificed their live to liberate Kerch.

Getting here. Take a route bus № 3, 5 or 19 from the bus station to the stop 'Lenin's Square', Mithridat's slope.

5 km. More info
The History of the Defense of the Adzhimushkay Quarry Museum