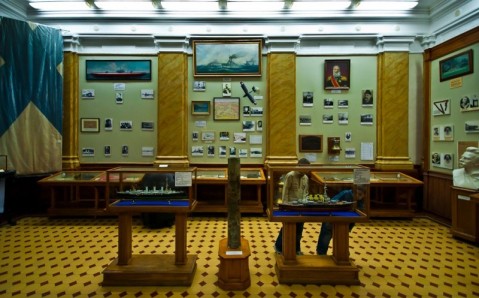 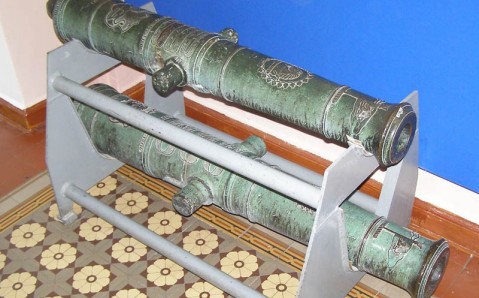 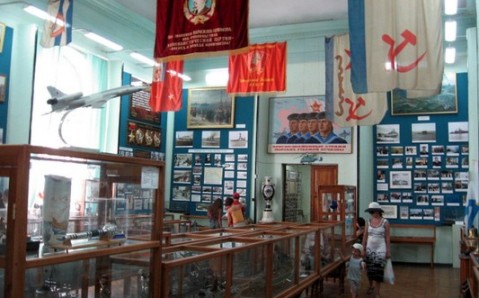 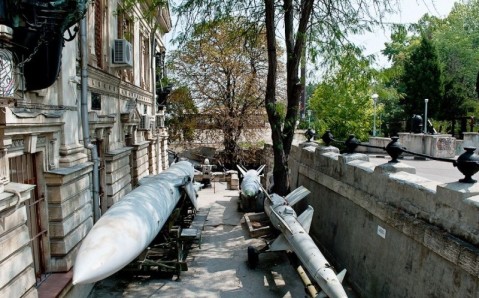 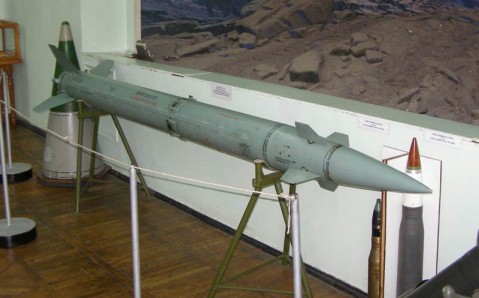 In 1869 the idea of museum's creation came to the participants of the heroic defense of Sevastopol during 1854-1855, who wanted to immortalize the memory of the fearless soldiers-defenders. When they issued a call for collection of the exhibits for the museum, not only residents of Sevastopol, but also of other cities of the huge Russian Empire answered it. Priceless relicts that remained since the first siege of the town were sent to Sevastopol from different corners of the country.

Among them there were: personal belongings of admiral Nakhimov, who was in charge of the Black Sea squadron during the Crimean War, photographs, documents, hand-written memoirs of the participants and witnesses of the defense of Sevastopol, as well as battle plans and maps, collections of cold steel and firearms, pictorial canvases of the painters Ivan Aivazovsky and Franz Roubaud.

In 1895 the museum's unique collection, formerly located in the house of General Eduard Totbelen - one of the leaders of the defense of Sevastopol - moved to the building specially constructed for it. Today this building is the monument of architecture, one of the most beautiful buildings in the town. It is carried out in the best traditions of the ancient Greek style - strict and elegant. Side facades are decorated with cast-iron figures, embodying stern parts of ancient ships; cannons draped with bronze banners are installed near them. The so called emblem of Sevastopol - the number 349, meaning the number of days of the defense, and the cross - stands conspicuously on the buildings pediment.

The museum's collection grew over time and in the early 20th century it had already numbered over two thousand of unique relicts - no other museum of the Russian Empire could brag with such an impressive collection at that time. The biggest replenishment of the collection happened in 1905, when the 50-th anniversary of the defense of Sevastopol was celebrated.

The museum suffered several perturbations till 1940, when it was turned into the Military and Historic Museum of the Black Sea Navy. Nowadays it as a real treasury keeps the most valuable military relicts that, in one way or another, reflect the history of the Black Sea Navy from its foundation till present times. Collections of ancient and modern weapons, battle banners, ship models, military equipment, and pictures are kept in the museum. Each out of seven halls is devoted to some period of the navy's development: its combat activities during the World War II, life and service of the marines in the post-WWII period and in present days. One more open exposition of the military equipment is located in the yard of the museum's building.