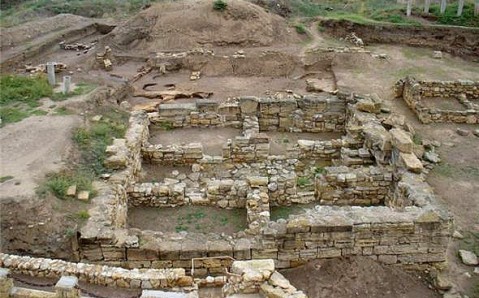 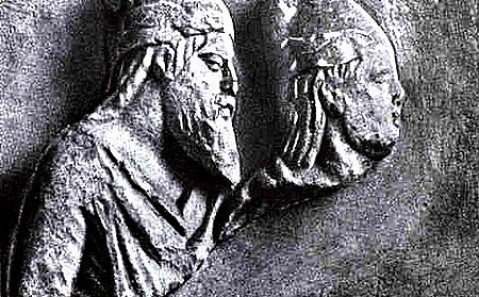 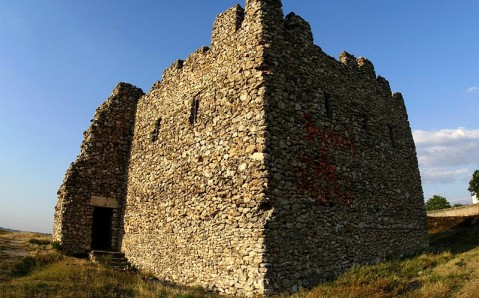 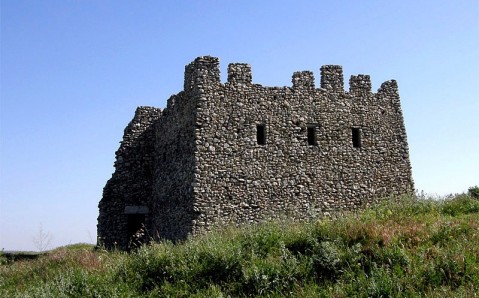 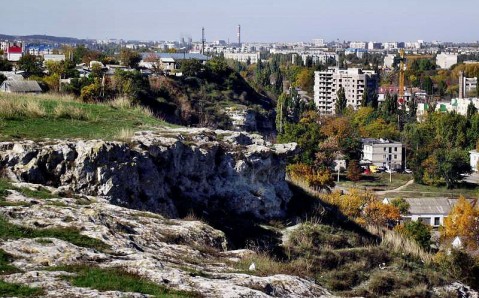 Situated in Simferopol's outskirts, the Scythian Naples is an archeological monument of world's significance that is recognized as one of the seven wonders of Crimea's capital. This is ancient town's ruins, on the territory of which the namesake historical and archeological complex was created.

Founded in the 3d century B.C., the Scythian Naples remained the capital of the ancient Late Scythian state for almost 6 centuries. It stood at the Crimean peninsula's trade routes' intersection and acted as ancient town's large economical, political and cultural center.

The town was protected from many Scythians' enemies with powerful walls alternated with formidable towers. Main Square, where trade was carried out and deals were concluded, was located in town's center. Luxurious royal palace stood near it, and wealthy citizens' houses and splendid temples with magnificent sculptures were somewhat farther. Mere people sheltered in modest dwellings at the Scythian Naples outskirts. Servicemen also lived there: when Scythians weren't in war, they were engaged in related craft - forging weapon and armour, grooming horses, and trade.

In the 3d century A.D., Scythian state's capital was destroyed by Goths. The Scythian Naples was consigned to oblivion until the early 19th century, when a local resident - quarrying stone for house building in newly founded Simferopol - came across limestone slabs with relief image of horseman and inscriptions, mentioning Scythian Prince Skilur. With finding one more limestone relief with Scythian motives, all doubts vanished: these are remnants of ancient Scythian state's capital. In course of excavation that followed, unique artifacts of the Late Scythian culture were found.

Defensive wall's remnants with two towers; dwelling houses', public buildings' and temples' ruins; statues' and frescos' fragments, and pedestals with dedication to gods were found. Archeologists' most valuable finding, however, is royal mausoleum that survived by a miracle and wasn't ransacked as other similar burials. Different weapon samples, numerous golden decorations, and other works of ancient craftsmen were found in it. In addition, archeologists found unique rocky vaults, richly decorated with fresco painting.

Ceremonial basin with mysterious symbols and, carved in rocky soil, grain holes, where the Scythians kept their crops, were among other Late Scythian state's objects, found on the ancient town's territory. One could keep wheat in such holes for up to fifty years.

With excavations being finished, the ancient town remained without due attention for a long time, and discovered buildings were pulled down by locals, who needed bricks. As a result many valuable objects were lost. In 2011, it was decided to preserve this unique historical and cultural monument and the Scythian Naples Reserve was created. This tourist site is still in the making.

Getting here. You can take buses №4 and №101 from Simferopol's train and bus stations. Go to the terminal stop 'Ulitsa Tarabukina'.