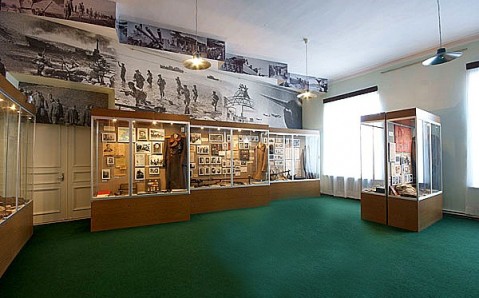 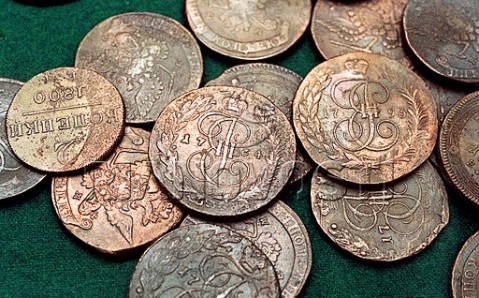 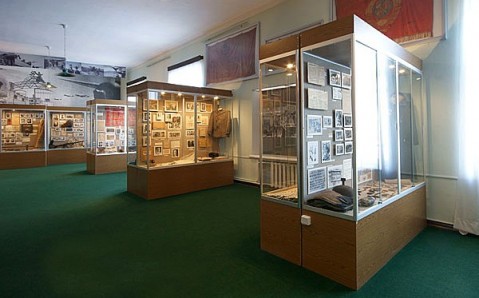 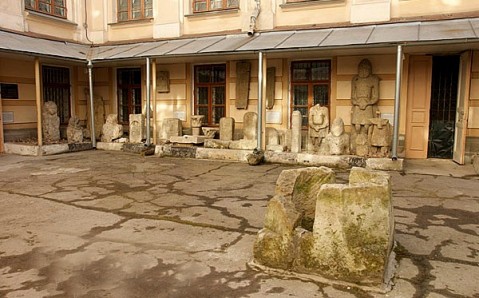 The Central Museum of Tavrida

The best chance to learn about Crimea's centuries-old history, its inimitable nature and peculiar culture is to visit the Central Museum of Tavrida in Simferopol - one of Crimea's largest and most interesting museums. Its extensive collection includes unique archeological findings (Stone Age settlements, Copper and Bronze Age burial vaults and many other) objects of decorative and applied arts, valuable numismatic collections and vast collection of graphics with amazing Crimea's views.

Crimean Republican Museum of Local Lore - the former name of the Central Museum of Tavrida - was founded in the first third of the 20th century and based on Antiquities Museum's and Natural-Historical Museum's collections that functioned in Simferopol since the late 19th century. Very valuable archeological findings, telling about peninsulas history from Paleolithic Age to Middle Ages, were kept in the first one, and exhibits, telling about Crimea's unique flora and fauna, were kept in the second one.

Museum's collection was extended over time and now it numbers over 100 thousand exhibits. The Late Scythian antiquities are of the greatest value: original amphoras, peculiarly shaped moulded vessels, red varnished ceramics, decorations, weapons (swords, spears), harnesses. Gold and silver decorations - earrings, fibulas, bracelets, buckles in form of eagle head and many others - are of not inferior interest. A significant collection of ethnographical materials - including clothing, fabric and embroidery samples, cases decorated with gold and silver fibers, copper ware - strikes as well.

The unique collection of graphics, created in the late 18th - early 19th century, occupies a special place in solid collection of the Central Museum of Tavrida. It consists of lithographies and engravings with views of Crimean cities, peninsula's landscape monuments and medieval fortresses that survived on its territory. Museum's pride is its considerable numismatic collection that embraces coins issued in Greek colonies of Northern Black Sea region, as well as one's issued in Russian Empire.

Truly unique Paleolithic findings are of special value. These are fossil remnants of prehistoric animals - mammoths, mastodons that once lived in Crimea; fossils of ancient mollusks and fish, as well as of protozoans - nummulites, whose age exceeds 100 million years. Rich collection of Crimea's minerals is also kept here. You may see stuffed animals and birds, which inhabited peninsula's territory hundreds of years ago and then disappeared, in flora and fauna section.

In addition, the Central Museum of Tavrida has large collections of firearms and cold steels dated from the 15th - 20th centuries, rewards and medals from different times, vast collection of photos and documental materials.

The Church of St. Alexander Nevsky