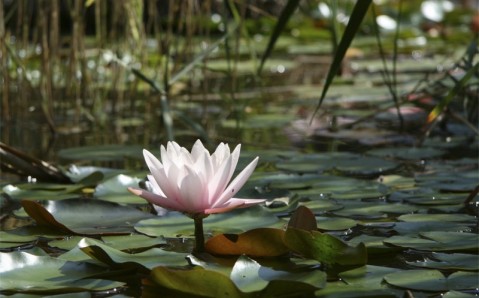 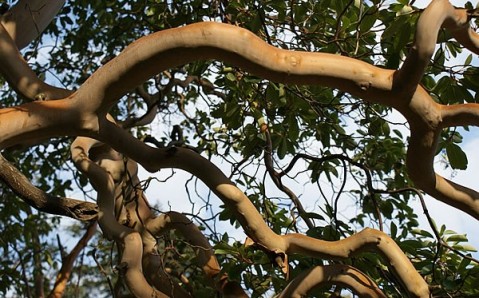 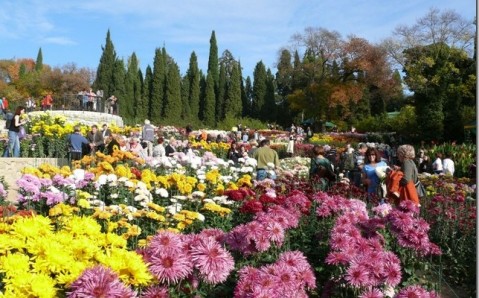 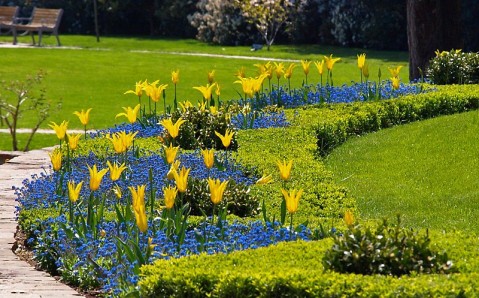 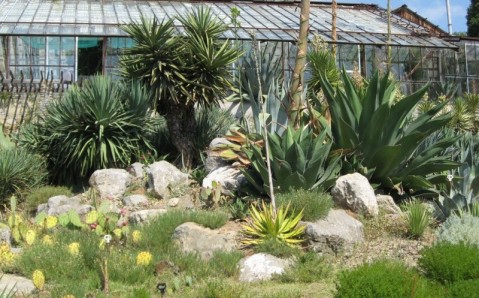 Located not far from Yalta, the Nikitsky Botanical Garden is a real outdoor museum, one of the most unique landmarks of southern Crimea. This man-made park is recognized as a masterpiece of landscape art and is one of the oldest and the most famous botanical gardens in the world. It is rightfully called the ‘green treasure’ of the peninsula: unique types of plants from all regions of the planet are gathered on the garden’s huge territory.

Nikitsky Botanical Garden’s history began almost 200 years ago, in 1812. It was created on the order of emperor Alexander I in order to develop gardening and farming in the south of the Russian Empire. The founder and the first director of the Garden, prominent botanist Christian Steven, brought together samples of plants from different regions of Europe, Asia, and America. Today, thanks to his large collection of rare species, breeds, and forms of plants, the Nikitsky Botanical Garden is one of the most picturesque attractions on the peninsula.

The park is famous in the whole world first and foremost for its unique arboretum. On 40 hectares, trees and bushes from different continents grow together, forming a unique collection of plants. Such variety creates an illusion that walking through the garden, you make a trip a round the world. Two tourist favorites are the cacti greenhouse, which has over thousand rare species, and the rose collection, which has around 2000 kinds of roses and is one of the best in southern Europe.

The garden consists of four unique parks: Upper, Lower, Seaside, and Cape Montedor Park. The oldest one – the Lower Park – was founded by Christian Steven. Bamboo shoots and palms give it an original look, and the wonderful water lilies and lotuses growing in its swimming pools make it especially charming.

The Upper, or Central, Park is famous for its picturesque alleys, full of lavender, wisteria, and honeysuckle. And the Seaside Park’s main decorations are the exotic plants from China, Japan, and the Mediterranean, which thrive in the park’s climate. The Cape Montedor Park is famous for its relict conifers. Here, you will find the garden’s biggest tree – a giant sequoia, or so-called ‘mammoth tree,’ which is almost 40 meters (130 feet) tall. Each year, thousands of tourists come to Yalta to see this age-old giant.

Nikitsky Botanical Garden is intriguing because something blooms and bears fruits all year round in its parks. This means that a curious tourist can find something to feast her eyes on in this wonderful part of Crimea in any season.

Getting here. You can get here from Yalta Flea Market on the bus №34 and №45. It takes 20 minutes to get to the station ‘Lower Colonnade.’