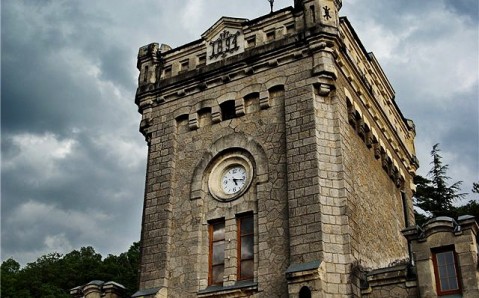 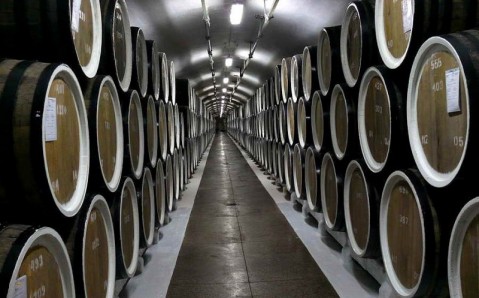 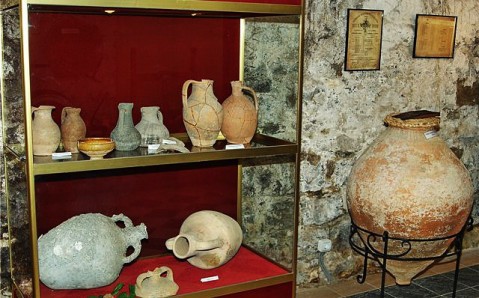 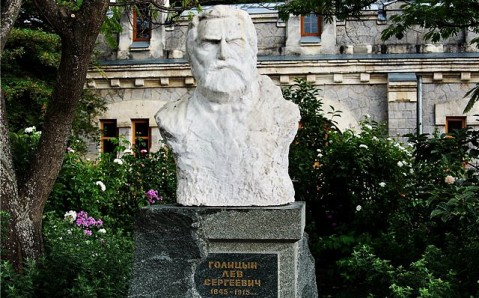 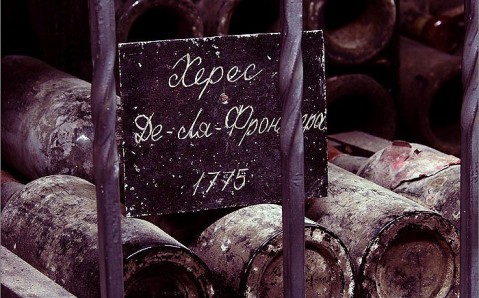 The Southern Coast of Crimea is notable not only for amazing landscapes, unique nature and the range of priceless historical and architectural monuments, but also for its famous all over the world wines. Crimean wine-making is centered in Massandra winery that is one of the oldest and largest wine-making enterprises in CIS. Today, everyone has an opportunity to visit ancient galleries of wine cellars, to see the creation process of the famous Massandra wines and to appreciate their taste during wine-tasting.

The Massandra wines’ history started in the middle of the 19th century, when the small settlement Massandra, situated near Yalta, passed to the Count’s Mikhail Vorontsov’s ownership. He bought the best vine sorts in Europe and founded a wine-making industry here. The best experts were invited from France in order to sustain it. However, Massandra winery’s wine production reached industrial scale only fifty years later, when the manor became Imperator house’s property.

In 1892, the Imperator Alexander the Third invited the main wine-maker of Crimean and Caucasian feudal lands Count Lev Golitsyn, who had already been known as the founder of wine-making enterprises in the New World, to Massandra. It was he who ordered to build the first underground winery with tunnels in Russia in order to produce and ripen table and dessert wines. Its construction lasted four years.

Constructed from the light-grey Crimean stone, the Massandra winery’s building is reminiscent of a medieval castle with tower and forged iron gates. The wine cellars are cut underneath it: the fan of seven 150 meter-long tunnels goes deep into the rock and forms galleries with stone niches for many-year-old vintage wines. This natural storehouse has unique microclimate with stable temperature of +12 degrees Celsius all the year round. This temperature is considered to be ideal for high quality dessert and fortified wines’ storage. In addition, winery’s building has dessert wine products’ aging shop, wine-making museum and tasting rooms.

Today, the Massandra winery has one of the largest wine collections in the world that numbers over a million vintage wine bottles, including 10 to 200 and more year-old wines. There are several truly unique items: for instance, Sherry de la Frontera, produced in 1775 and considered to be the oldest wine in the world. Massandra winery has its own museum stock that includes up to three bottles of each wine from winery’s collection.

It is possible to visit the plant only as part of guided tour. Its program suggests visiting Tsar’s cellar with museum gallery of vintage wines, middle cellar, dessert wine products’ aging shop and wine-making museum, and tasting vintage wines.

Getting here. There are two options. The first one is to go from Yalta bus terminal to Massandra settlement, and then to follow the guide signs to the winery. The second one is more convenient: to take the route bus №40 from Yalta flea market directly to the winery.