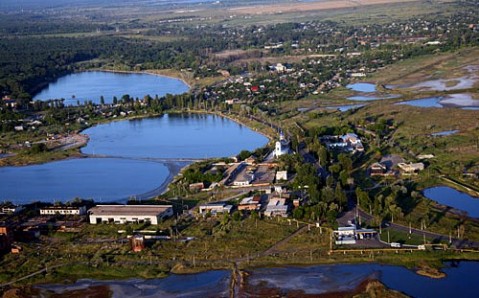 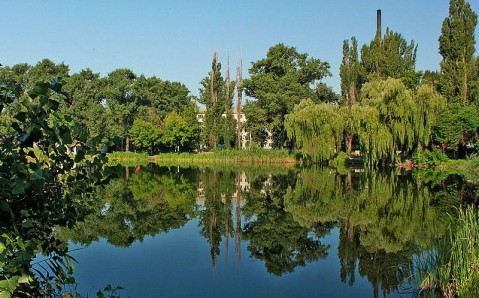 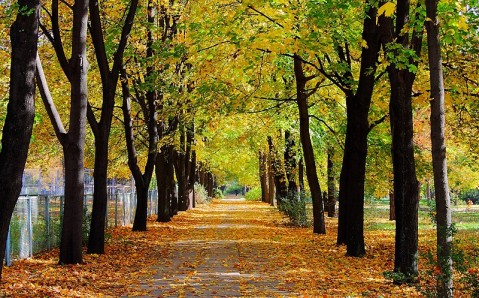 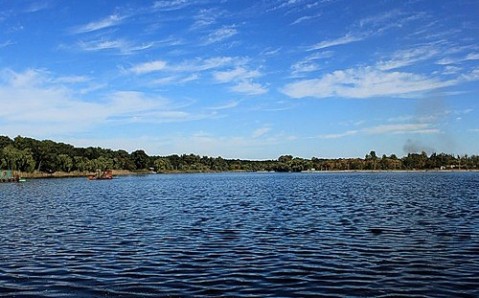 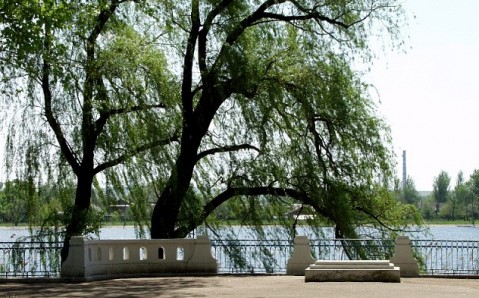 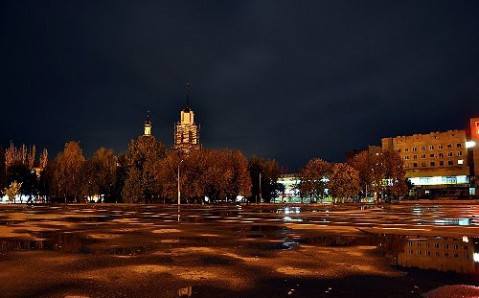 Although, Sloviansk acquired the status of the state resort and Donbas’s gem quite recently, in 2011, it is one of Ukraine’s oldest balneotherapeutic centers. Situated in the picturesque neighborhood – on the shore of unique salty lakes, surrounded by landscape park – it became famous two centuries ago thanks to harmonic combination of several natural factors: healing mud and mineral water, clean air, saturated with conifer fragrance, and mild climate with plenty of sunny days and lack of winds. All these natural treasures, along with the status of one of Donbas’s cleanest and greenest towns, turned Sloviansk into popular treatment and recreation place.

The resort owes its fame to unique salty lakes, situated in its outskirts. Their brine and silt therapeutic muds have unique healing qualities. The lakes are divided by small sand walls and have karstic origin: natural cavities were formed by groundwater that dissolved deposits of rock salt and gypsum, which remained of the dried out Perm Sea, and over time the salty groundwater filled these cavities.

Locals discovered healing qualities of Sloviansk lakes several centuries ago, while producing salt there. It is said that, having found out about local lakes’ wonder-working water, the Russian Imperator Peter I visited Sloviansk on his way from Azov, in 1710, in order to bath and improve his health. However, local lakes’ brine and mud weren’t used for medical purposes until a hundred years later.

In 1827, local military doctor received evidence that Sloviansk lakes have healing qualities and started using them for treatment of soldiers who had disorders of the musculoskeletal system. Five years later, salty lakes’ water and slit were officially recognized by medical community. Sloviansk acquired international fame in the early 20th century, after local mud had received the highest award at the international exhibition in the Belgian Spa. However, town’s first spa facility was opened only twenty years later.

The resort includes three salty lakes: Repnoye, Veisovo and Slepnoye. They have different size and salt level. Four sanatoriums are situated in the neighboring park area. Mineral water, brine and lake mud have unique healing qualities and are used to treat diseases of the nervous, musculoskeletal, locomotive and cardiovascular systems, and gastrointestinal tract conditions. In addition, favorable local climate contributes to normalization of metabolic processes and overall body strengthening, and increases resistance to infections and colds.

Sloviansk’s main recreation area is the splendid landscape park with lots of deciduous and coniferous trees, neat paths and interesting sculptures. Strolling through the park, you can visit the city museum, whose collections tell about resort’s history and key attractions.

Getting here. Sloviansk is situated 120 km away from Donetsk. You can get there by bus or train. There is a rail service from resort to Kharkiv, Luhansk and Kyiv too. 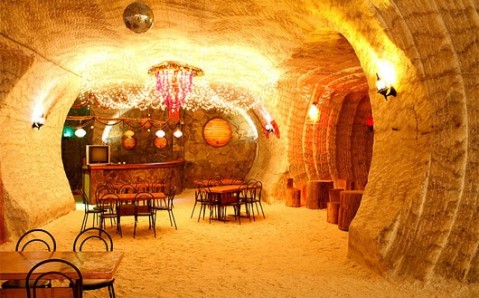