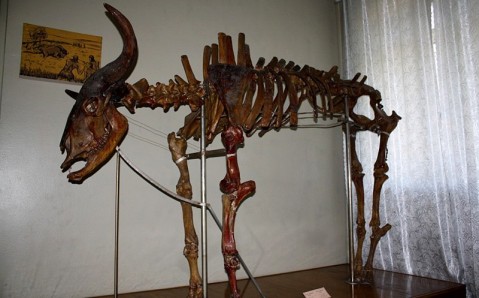 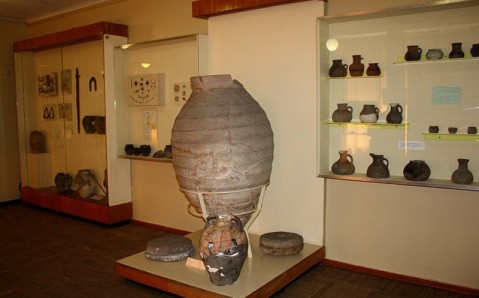 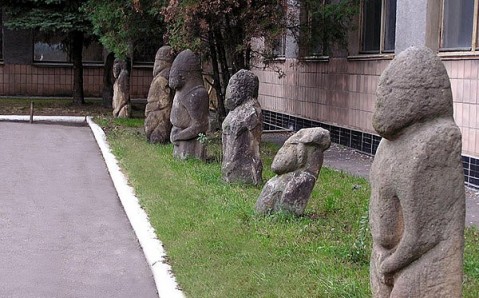 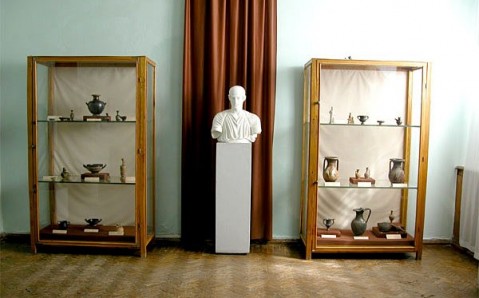 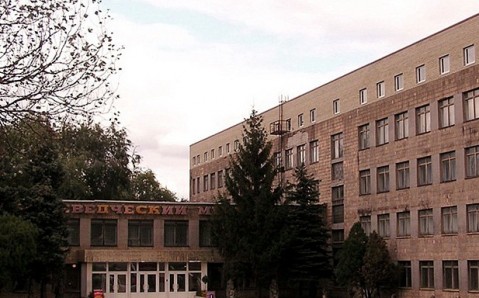 Visiting the Donetsk Local History Museum, situated not far from the well-known stadium ‘Donbas Arena,’ is the best way to learn about region’s rich history, culture and nature. It is considered to be one the largest core museums in the Eastern Ukraine and is the true treasury that keeps tens of thousands of valuable artifacts. More than 200 thousand visitors come to see its unique collections every year.

Based on local residents’ personal mineralogical and numismatic collections, the Donetsk Local History Museum was founded in 1924. Later on, museum’s funds were significantly increased, but most exhibits were lost during the World War II. However, museum’s collection was soon recovered, and now it numbers over 100 thousand original items, having high artistic value.

Local History Museum’s extensive expositions occupy 24 halls. The most valuable collection is the paleontological one, which includes remains of a mammoth, a woolly rhinoceros and buffalos, fossils, and specimens of stone trees. No less interesting are the numismatic collection, introducing copper and silver coins dated to the 15th – 18th centuries, and the archaeological collection, numbering about eight thousand exhibits: tools and weapons, jewelry and amulets, fragments of tableware and clothes, various ritual objects. Museum’s highlight is a stone statue dated to Scythians times.

Museum’s ethnographic division reflects Donbas’ multinational composition and houses many monuments, introducing culture and lifestyle of Ukrainians, Greeks, Jews and other nations that live in the region. The collection of Cossacks’ relicts is of special value. It includes Cossack ceramic pipes, flints, flint stones, clothes, glassware.

In addition, the Donetsk Local History Museum keeps a vast collection of authentic books published in Russia before the 18th century, including geographical and botanical atlases dated to the 17th century, collections of cultic items from the 18th-19th centuries, as well as photographs and personal belongings of Donbas renowned politicians, cultural and art workers, in particular of the outstanding Russian painter Arkhip Kuindzhi and renowned composer Sergei Prokofiev.

Museum’s exposition is built on the principle of continuous route. Each section highlights major topics and main exhibits within them.