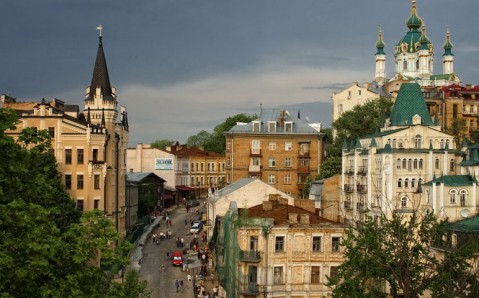 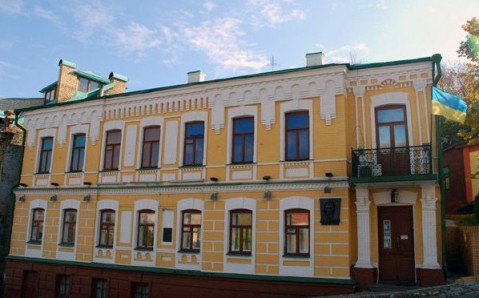 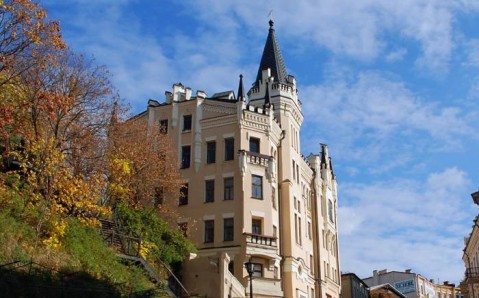 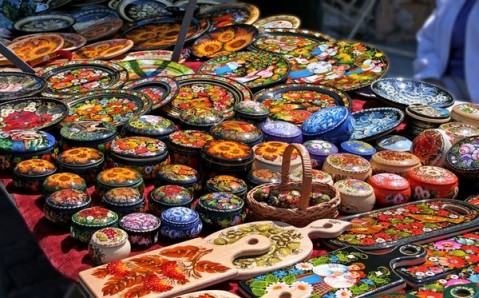 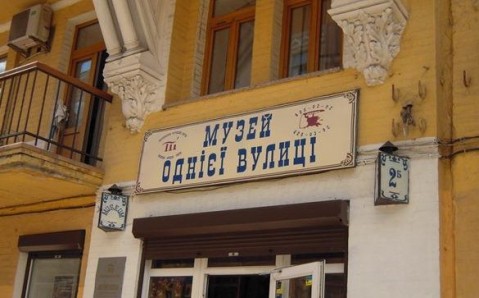 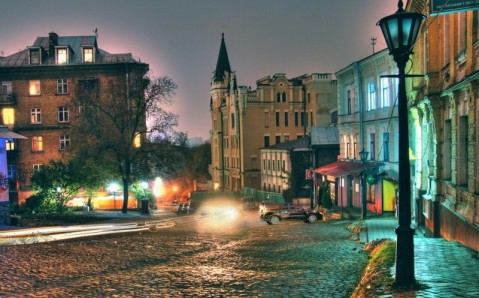 Andriyivsky Descent, popularly known as the Montmartre of Kyiv, is one of the most ancient streets in the Ukrainian capital. It charms with its legendary history, inimitable colors, and unique architectural ensemble. Because of its atmosphere, it successfully competes in popularity with Kyiv’s main street - Khreshchatyk.

Andriyivsky Descent appeared in the times of the Kyivan Rus. Back then, it connected the upper and the lower part of the town (Podol) and was so narrow, that only pedestrians and those on horseback were able to go down it. Only in the 18th century was the street widened, enabling carriages and loaded carts to pass through it. The descent got its current name after St. Andrew's Church was built at the top.

In the 19th-20th centuries, mainly artists, sculptors, musicians, and writers lived here. It was at that time that the street’s distinct atmosphere and its original look were created. Almost each building here is an architectural monument. House №15, nicknamed by a Russian poet ‘the Castle of Richard the Lionheart,’ is the most unusual and mysterious one. The apartment house, created in English Neo-Gothic style reminiscent of a medieval castle, is the subject of many legends. For a while, its name had bad connotations - guests who stayed in the house fled in terror, claiming that there were ghosts in the 'castle.’ Ghoulish groans and howls, constantly sounding in the house, made them tremble in fear. However, it turned out that the frightening noises were made not by ghosts. In fact, the building’s constructors placed objects in gas pipes, as a mean prank on the owners.

One more remarkable building on Andriyivsky Descent is the two-story house №13, where Mikhail Bulgakov lived and worked. Today, the house is a museum with an interesting exhibition, which is focused on the writer’s stay in Kyiv. Recently, a monument to Bulgakov was erected near the house.

If you want to find out more about the amazing history of the Andriyivsky Descent and its buildings and owners, you should check out the One Street Museum. The unique wares, ancient furniture, paintings, and photos create a special atmosphere and takes the visitors back into the Andriyivsky Descent’s mysterious past.

Today, as many years ago, a bohemian atmosphere reigns here. The numerous artistic salons, galleries, and art-cafes on the street reinforce this aura. Kyiv’s Montmartre is always full of artists and craftsmen selling pictures, decorations, glass and ceramic objects, as well as souvenirs. 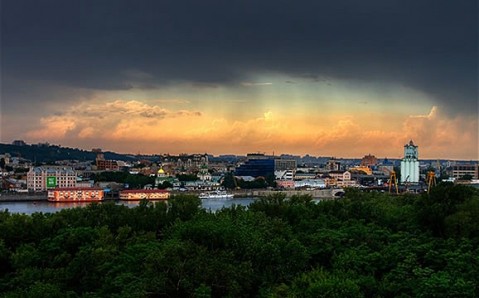 85 м. More info
The Castle of Richard the Lionheart 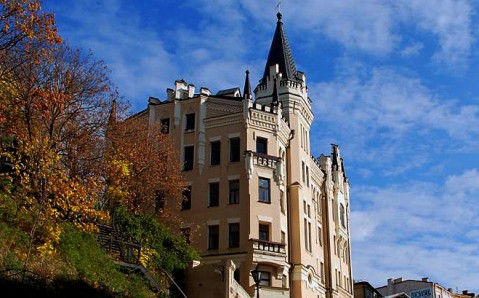