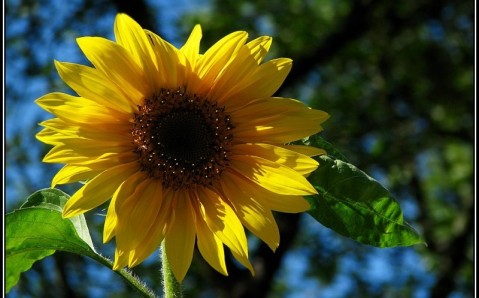 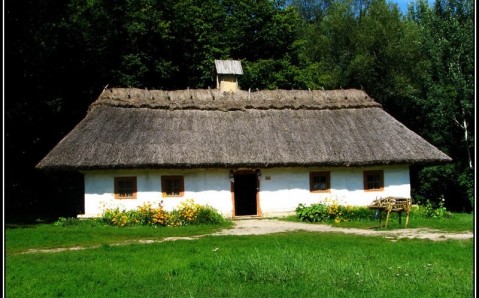 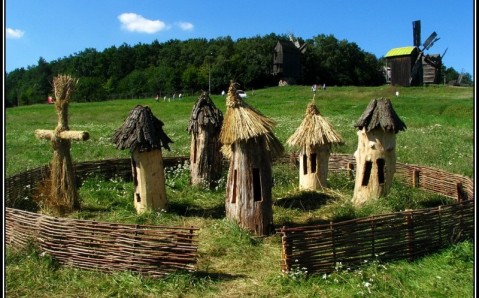 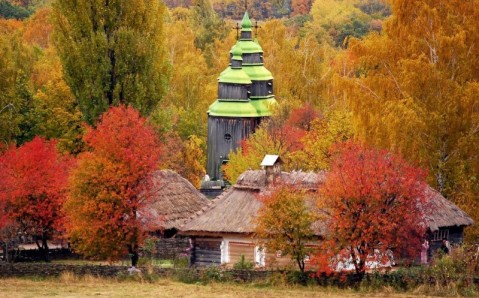 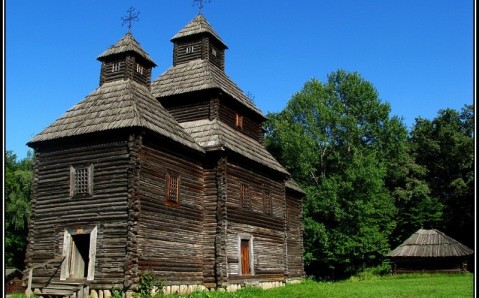 The Museum of Folk Architecture and Life in Pirogovo

To feel the original atmosphere of a Ukrainian village, to get to know the peasant's life and art, you do not have to drive into some remote province. You may do this in Kyiv by visiting the Museum of Folk Architecture and Life that is located in the capital's suburbs, not far from the village Pirogovo.

The unique outdoor museum, on territory over 150 hectares, is considered to be one of the biggest open air museums in the world. Yet it us attractive not only because of its size, but also because of the uniqueness of its exhibits, which number over 300.

The territory of the museum is divided in six plots of land, each of which reflects the folk architecture and life in different regions in Ukraine. Thus, touring around the museum is reminiscent of time and space travel: in only one day, you will visit different cultural regions of the country and see how Ukrainians lived in the 17th to 20th centuries.

The vast majority of the museum's exhibits - residential houses, wooden churches, sheds, wind mills - are authentic, brought into Pirogovo from different regions of Ukraine. Beside architectural monuments, many costumes, ceramics, household utensils, handicraft accessories, musical instruments are represented here. The most remarkable of the museum’s exhibits are perhaps the 16th century hut, which is considered to be the oldest monument of the folk architecture in the country, and the house where Taras Shevchenko’s (the most famous Ukrainian) relatives lived.

The Museum of Folk Architecture and Life in Pirogovo is also attractive because of its colorful atmosphere and the spirit of happiness and revelry. Theatrical performances, dramatizations, and Ukrainian folk group concerts often take place on the outdoor museum’s territory. But the visitors are most excited by festivals of folk art, where you may see not only the virtuosic work of craftsmen, but take part in creating the art, as well.

After an engaging excursion around the museum, you can rest in the shadows of gnarled trees, and after that, replenish your stamina with Ukrainian national dishes in an authentic tavern.

Getting here: The bus №172 that departs from subway station ‘Lybidskaya’ goes directly to the entrance of the museum. Route taxis №3, №156 and trolley №11 also go in the direction of the Pirogovo village.

Price of admission: The cost of an hour-long tour (for a group of up to 20 people) is 45 UAH in Russian or Ukrainian and 60 UAH - in English or German. 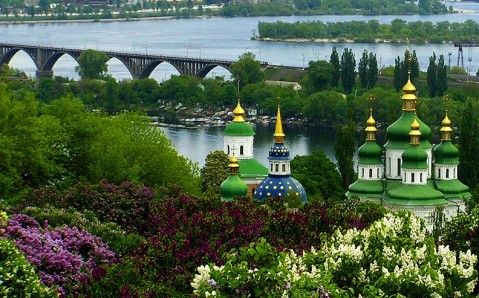