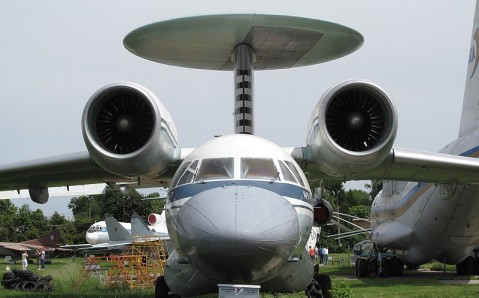 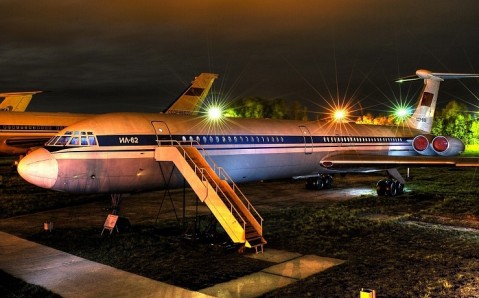 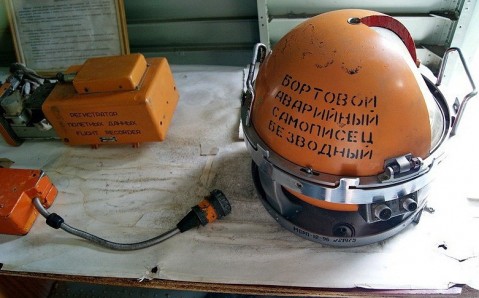 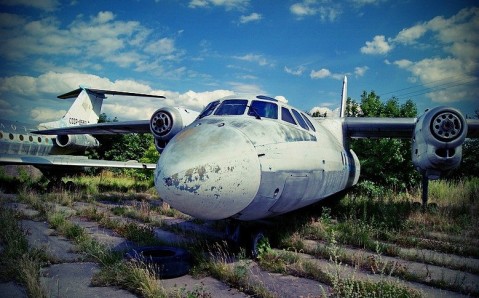 Situated next to Zhulyany Airport (Kyiv), the Aviation Museum is one of the largest museums in the capital and is reckoned among the largest historical and technical museums of Ukraine. At its opening in 2003, museum’s exposition numbered thirty aircrafts, and now more than seventy exhibits – helicopters, planes, as well as samples of aircraft armory, unmanned aircrafts and engines – can be seen on its territory of almost 20 hectares.

Presented machines include both widespread and rare ones. There are also exhibits that exist only in a single copy, such as Soviet pilot plane with airborne early-warning radar An-71. In addition, you can see the first Soviet airliner and the famous MiG-25, which set an absolute world record for flight altitude – 37 km. Museum’s exhibits are arranged according to topics, design offices, and their role in history.

The Kyiv Aviation Museum presents products of almost all the leading aviation design offices of the Soviet period – Tupolev, Yakovlev, Ilyushin, Antonov, Sukhoi, Mikoyan-Gurevich, Kamov, Mil, Beriev. Some collections of planes and helicopters are reckoned among the most complete in the world at that. Exclusive items include the first prototype Il-86, the first Il-18 and Tu-104 of mass production, preseries Tu-134, as well as Tu-22M0 from the test batch.

It is noteworthy that many aircrafts, exhibited in the Kyiv Aviation Museum, have working basic systems. Therefore, they are very interesting for the visitors. Moreover, all comers can get on board of the plane Il-62 and of the helicopter Mi-8, go inside the cockpit and sit at the controls.

In addition, the capital Aviation Museum features many samples of missile and bomb armory of aircrafts and helicopters: aerial bombs and missiles that used to be in arsenal of the rocket carriers Tu-22M. Unmanned aircrafts Tu-141 and Tu-143, designed for reconnaissance missions, and data launchers can be seen there as well.

A further part of the Aviation Museum’s exposition is a historical collection. It features models of aircrafts, whose prototypes were lost: in particular, the world's first airliner of the Wright brothers “Flyer 1,” the light bomber “Anatra-Anasal,” and the fighter Yak.

Getting there. Take a route taxi No. 220, which departs from metro stations Kharkivska, Poznyaky, Osokorky, Slavutych and Demiivska. Get off at the stop Vulytsya Medova. 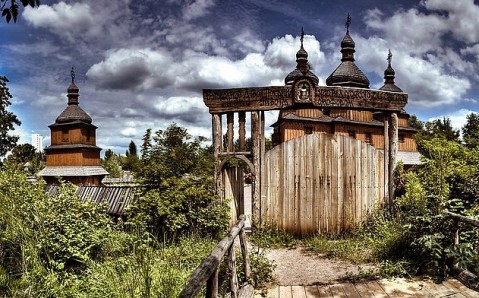