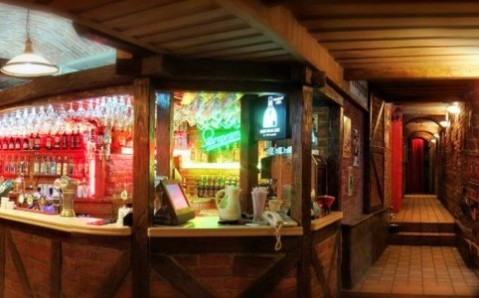 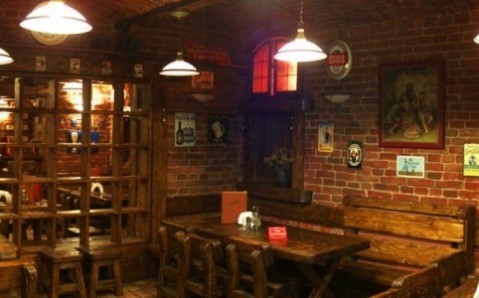 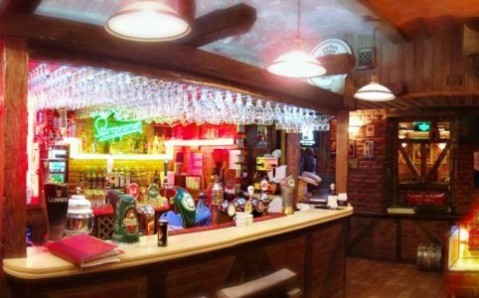 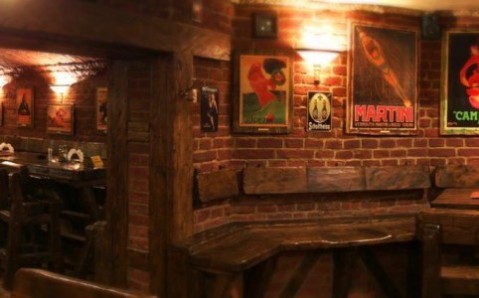 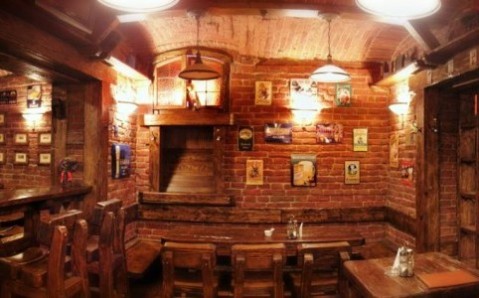 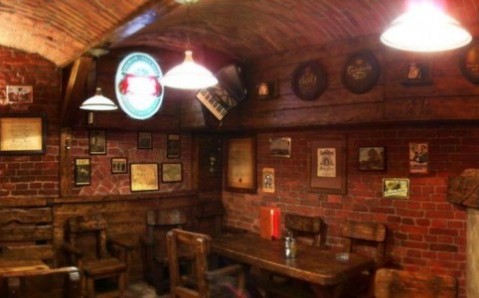 The beer club Desyatka is situated in Ivano-Frankivsk’s very center, not far from its major attractions.

European dishes with a vivid accent on Ukrainian and German culinary traditions are at its menu’s heart. The club offers a huge choice of freshly brewed draught beer from such famous brands as Warsteiner, Guinness, Leffe, Stella, Hoegaarden, Staropramen.

Facility’s classical interior is carried out in the best traditions of European pubs. 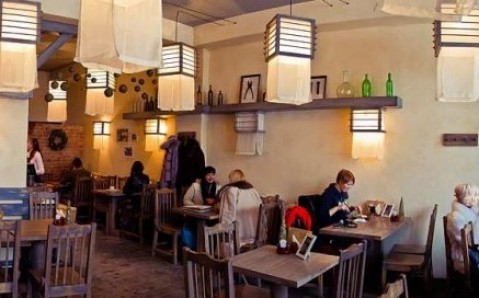 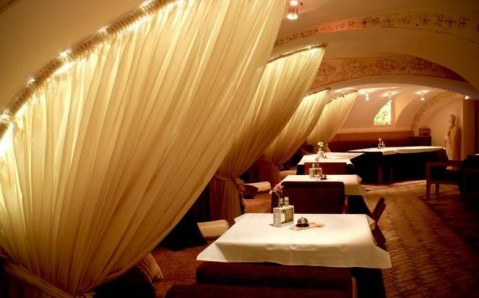 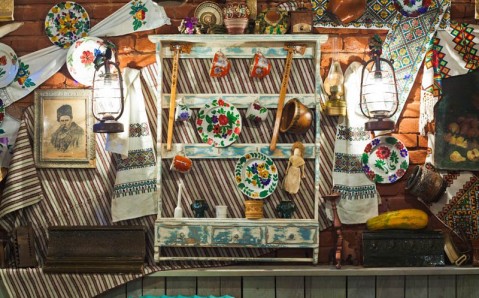