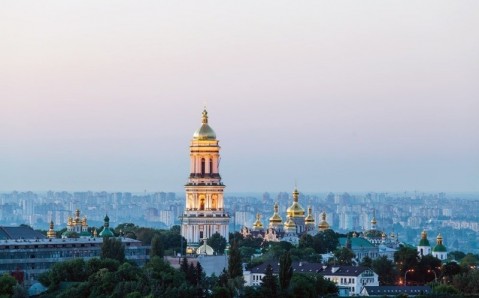 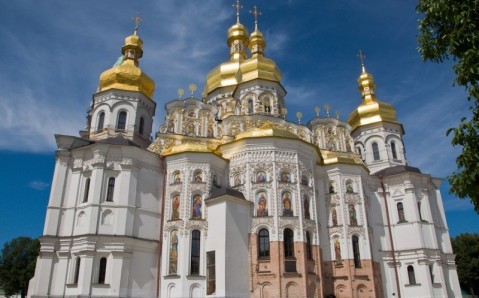 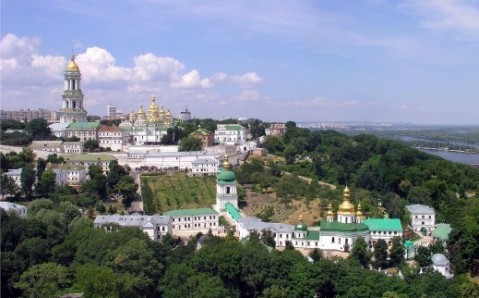 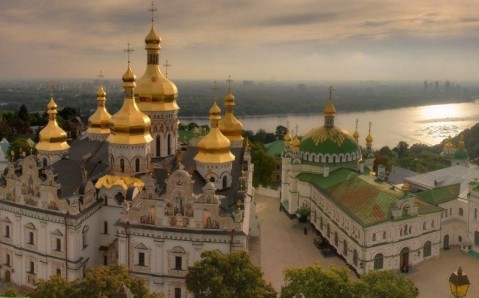 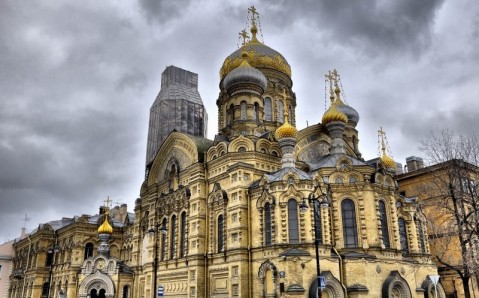 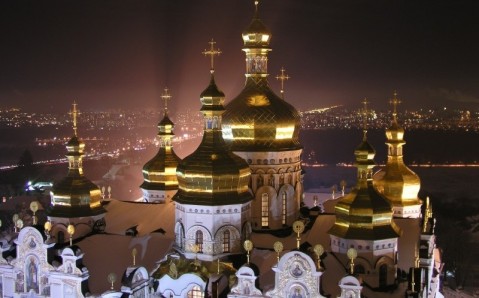 On the high hills of the right bank of the Dnieper rises majestically crowned golden-domed Kiev-Pechersk Lavra - the inheritance of the Blessed Virgin Mary, the cradle of monasticism in Rus and the stronghold of the Orthodox religion. Monastyr Pechersk Lavra was founded in 11 century and was built in 9 following centuries. Lavra – is an honorable title, which was given to very large and important monasteries. The architectural complex of the monastery impresses its visitors even today. On a sunny day, the reflections of numerous domes and belfries shine into your eyes. Many monastery buildings are dated back to 17-18 centuries, and are excellent examples of Ukrainian Baroque architecture style. Since 12 century the only church in the monastery has preserved till now with minor architectural changes that were made later. It is a church over the main entrance gates of the monastery and it's called "Nadbramna”. The full name of the Church - Trinity Church Nadbramna - Holy Trinity Church of Brama. It was a miracle that it survived, since there were lots of attacks on the monastery throughout the history.

On the territory of the monastery there is a number of historical and cultural museums of Ukraine, including the famous Museum of Historical Treasures (Scythian Gold Museum), as well as the Museum of miniatures, typography, decorative folk art, music, theater, film, exhibitions of private collections. A separate exhibition is dedicated to the history of the Lavra caves.

Price depends on the quantity of pax in the group and the language of excursion.

Excursion in Japanese, Chinese, Italian and other languages are upon request.

Price is indicated for the excursion.

Price includes: transport and guide services on the route.

*Excursion is possible every day, except Sunday, Twelve Great Feasts and feasts day of Lavra. 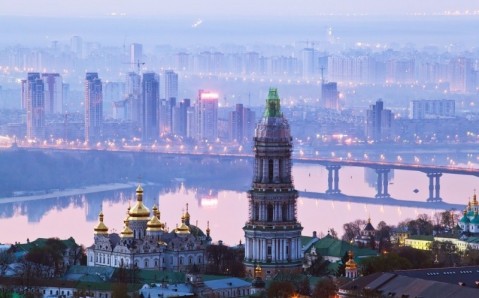 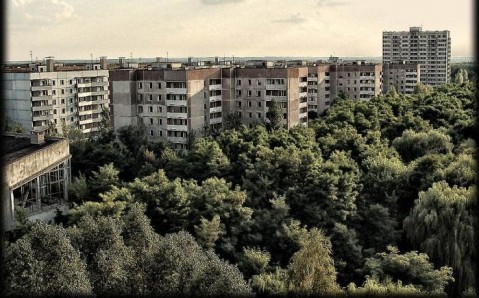 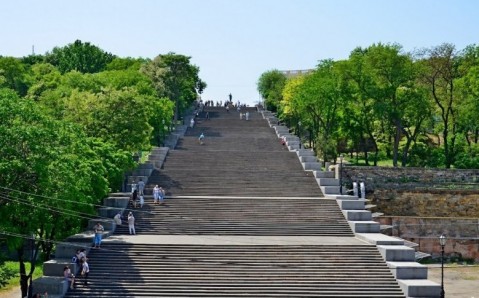