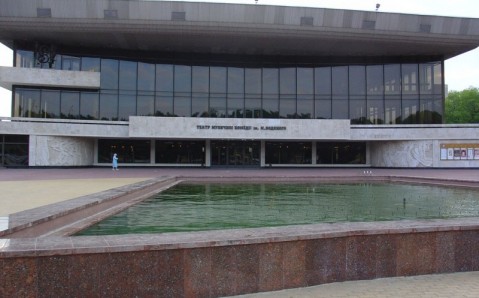 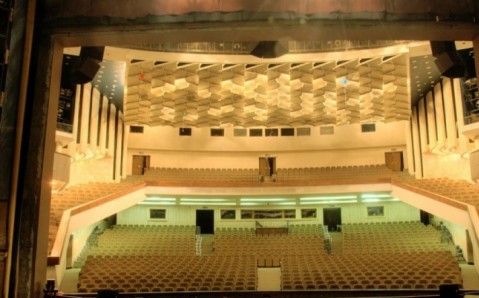 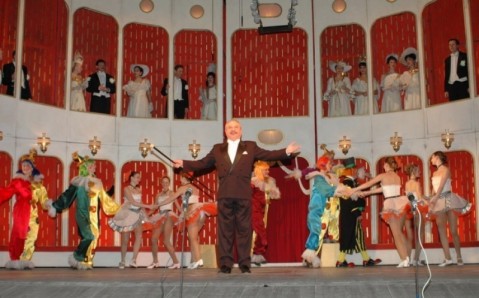 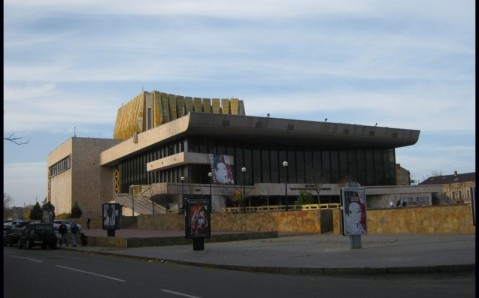 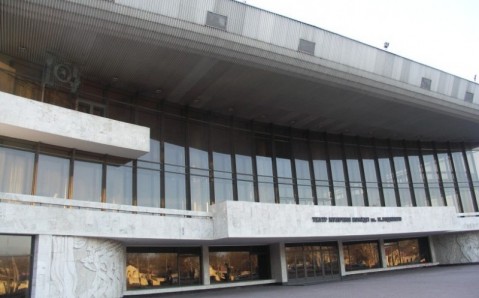 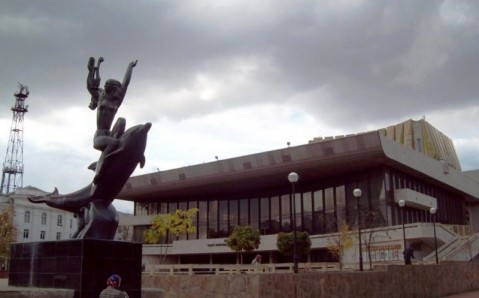 The team of the theater started to form in 1946 in Lviv, and in 1954 it moved to Odesa. The creative troupe caught the fancy of the admirers of theatric art since first performances. The first years of the work of the theater are distinguished with particular fruitfulness: thus, in ten years over 80 performances were staged, many of which were awarded with prestigious premiums on the festivals.

In total the repertoire of the theater numbers over 300 thousand plays that are totally different in genres and styles. Thus, the decorations for classical operetta "The Bat" by J. Strauss and musical "My Fair Lady" by F. Loewe are changed with decorations for rock-opera "Romeo and Juliet", which is sold out for every performance during five years already. 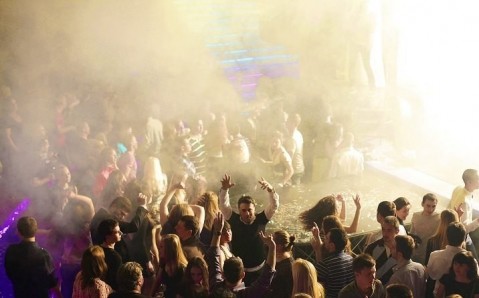 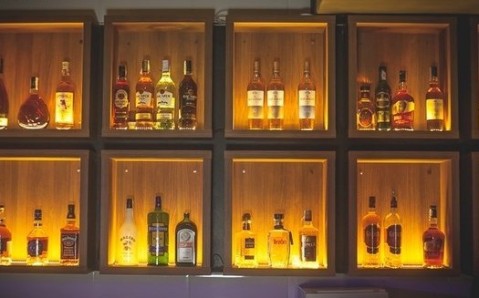 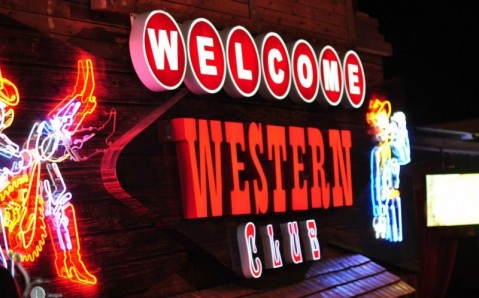