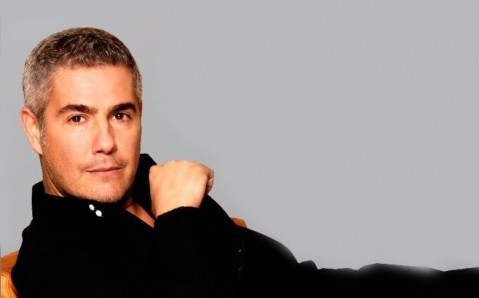 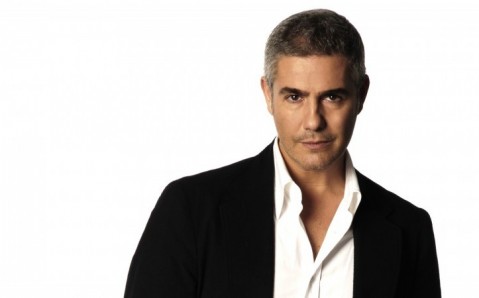 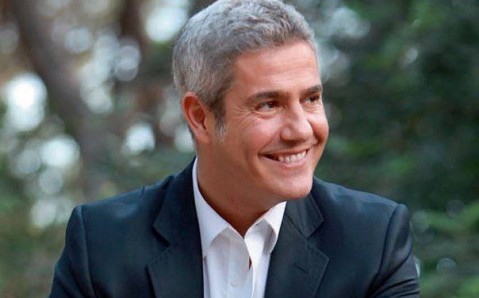 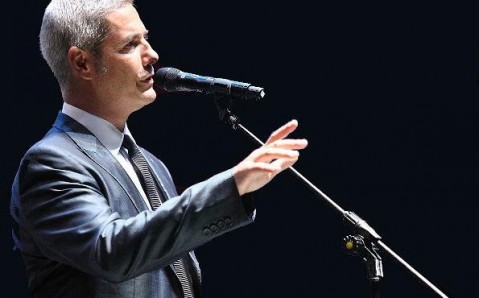 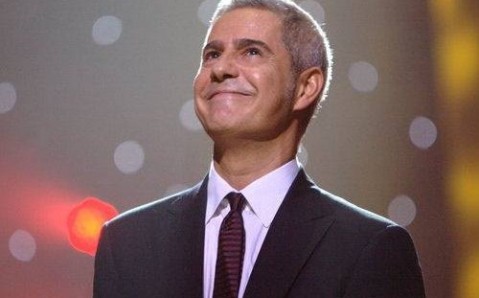 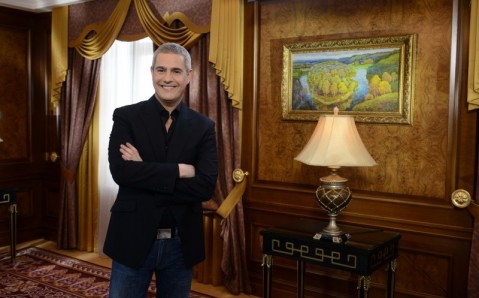 On March 11, Alessandro Safina, one of the Italy’s leading opera singers, will perform on the Kharkiv Opera House’s stage, accompanied by the symphonic orchestra.

Today the charismatic tenor with charming smile has an army of fans all over the world, including Queen Elisabeth II.

Artist’s dream and goal was to bring opera art closer to the mere listeners. It is the experimental integration of two genres, classical and popular, that allowed the musician to create his own style, which he named “opera rock.” Safina will perform not only his new musical compositions from the album La nave va, but also those, which brought him recognition and love of the world’s public, at the concert in Kharkiv.