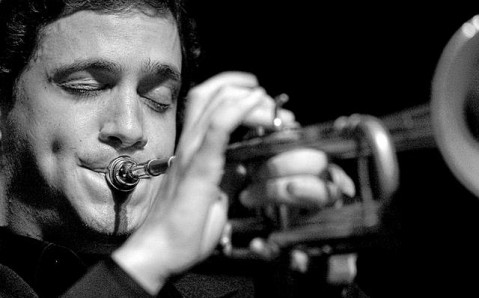 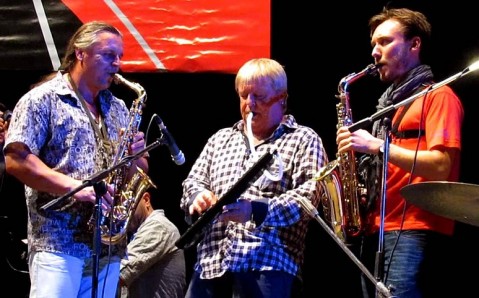 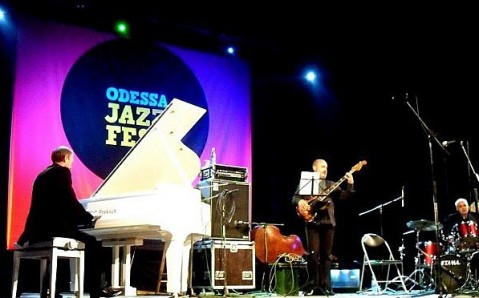 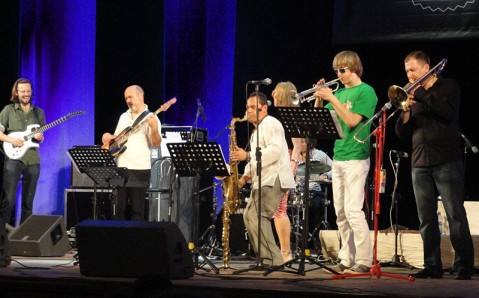 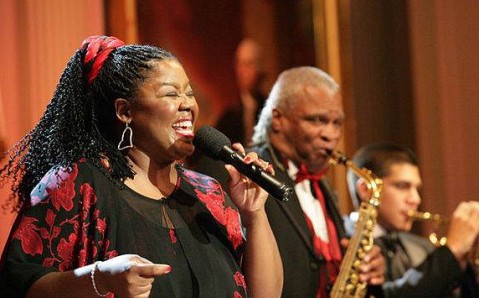 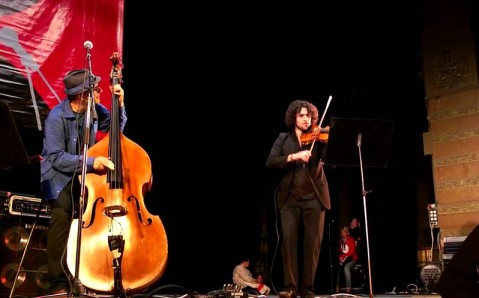 In September, the Interantional Jazz Festival Odessa JazzFest 2018 will be carried out in Odesa. Legendary jazz musicians and young talented jazzmen will perform within its framework. The festival takes place in Odesa for a reason that this picturesque seaside city has long been considered to be the cradle of jazz and always was one of the jazziest cities on the territory of the former USSR.

Odessa JazzFest is a multicultural and free from strict stylistic restrictions festival that introduces jazz in all its manifestations, including ‘borderline conditions’ (jazz films screening, film dubbing by jazzmen, dancing projects with DJs and dancing schools, and more). Musicians from Austria, Azerbaijan, Bulgaria, Great Britain, Germany, Denmark, Spain, Poland, America, France, Tunisia and many other countries around the world performed there at different times.