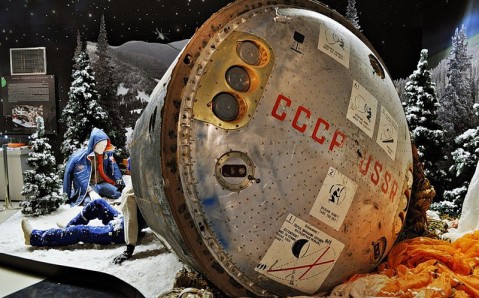 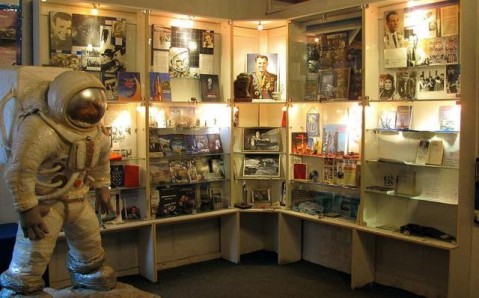 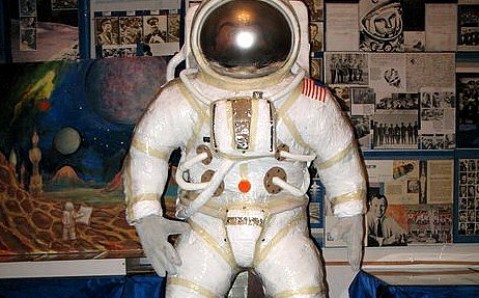 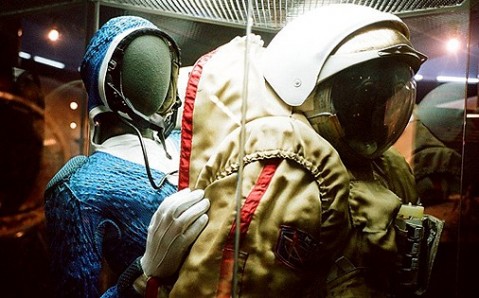 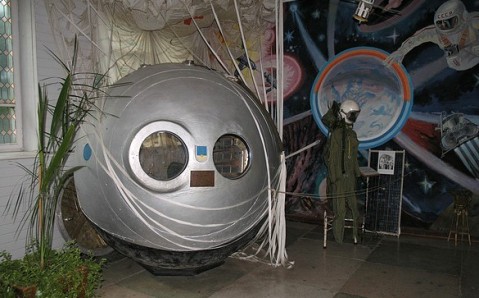 The Cosmos Museum was opened on the premises of the Kharkiv planetarium, which is, by the way, one of the best planetariums on the territory of the former Soviet Union, several years ago. It is the first and the only museum of cosmonautics and ufology in Ukraine so far. The fact that the museum was founded in Kharkiv was not governed by a chance, for the city made a major contribution to the outer space investigation. It was Kharkiv scientists who prepared the technical base for Jury Gagarin’s flight. And famous astronauts, including Aleksey Leonov, who was the first man to make a spacewalk, attended local military flight training school.

Museum’s exposition is truly unique. Rare materials telling the history of cosmonautics and revealing the most enigmatic mysteries of the universe are gathered there. Unusual Kharkiv Museum’s exhibits include personal belongings of cosmonauts, items from the Baikonur Cosmodrome (Russian space launching site) and training centers, for example, the key ‘to start’ that launches rockets. In addition, there are four impressive models of launch vehicles, produced in Ukraine – Dnepr, Cyclone, Sea Launch and Zenith – fragments of meteorites, titanium powder, used to make the body of a spacecraft, globes of Mars and the Moon.

The greater part of the exposition is devoted to UFO study. It contains information about our planet’s abnormal zones, earthlings’ massages to other civilizations, astronomic evidence about the possibility of life in other worlds, observations of pilots and cosmonauts, NASA pictures. In addition, you can see four-meter-high figures of space aliens and models of flying saucers, made by Kharkiv’s artists on the basis of eyewitnesses’ stories, photographs of unidentified flying objects, and more in the ufology department.

The museum of cosmonautics and ufology offers interesting lectures about life in the universe, flying saucers and space mysteries.