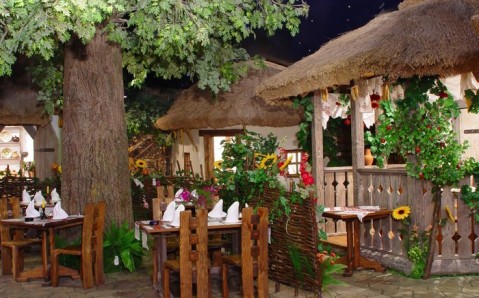 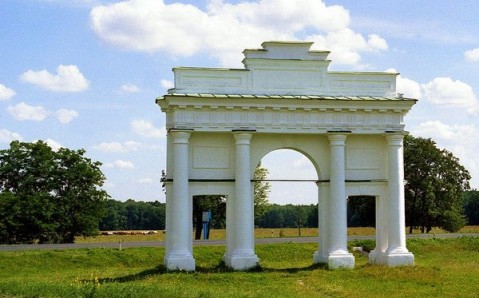 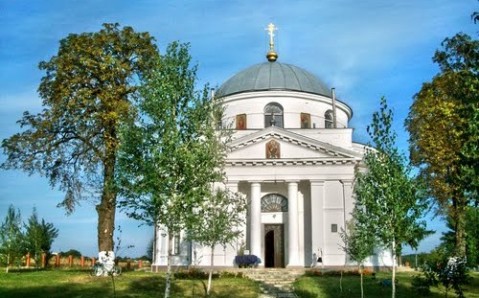 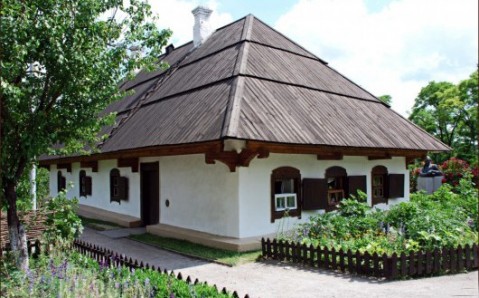 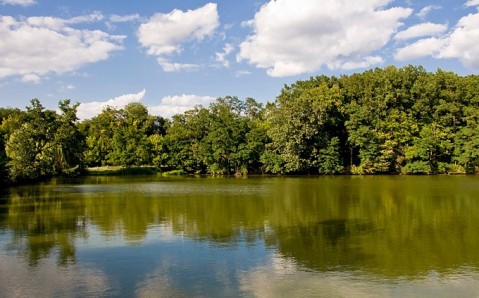 When you enter picturesque Dikanka, located in the north of the Poltavskaya Oblast', you cannot help but wonder how such a great number of natural, architectural, and historical riches can fit in a relatively small space. However, it immediately becomes clear why the great Nikolai Gogol chose this marvelous place as a 'decoration' for scenes of his original works.

Shrouded in many legends and mysteries, Dikanka is one of the most picturesque corners of not only the eastern region, but of entire Ukraine! For centuries, its fabulous sceneries, forests, and historical monuments delighted and inspired a number of poets, writers, and artists.

The settlement became well known in the 17th century, when it passed into the ownership of Kochubey dynasty. At that time, the first architectural sights appeared in Dikanka, and later, its main attractions. One of the settlement’s key symbols is considered to be the Triumphal Arch, which used to be the gate to Kochubey's manor. It was built to honor the visit of Russian emperor Alexander I to Dikanka. It is also the only monument in Ukraine that commemorate the Russian army’s victory in the War of 1812.

Known for its carved iconostasis of stained oak and marble sarcophaguses (the temple is the family burial vault of Kochubey), the Classicist Nikolai's Church holds a special place among worship houses. The baroque Trinity Church is closely associated with Gogol, who often visited it and immortalized it in his story 'Christmas Eve.’

Another landmark is the beautiful lilac grove, which, as a legend claims, was planted by Kuchubey for his hopelessly sick daughter Anna. Many tourists try to visit Dikanka when the lilacs bloom, giving the settlement an inimitable charm and filling the air with a delightful aroma. Each year, the ‘Songs of the Lilac Grove’ festival takes place here. Four 600-year old oaks that grow on the territory of Kochebey's former manor are also an incredible sight to behold.

And, of course, Dikanka offers a perfect opportunity to relive the life of an authentic Ukrainian village and to feel as one of the Gogol's characters. To help facilitate this feeling, the architectural complex ‘Evenings On a Farm Near Dikanka’ was built here. In it, you can taste the famous Soloha fruit dumplings, Cossack's potatoes of the blacksmith Vakula, and real Ukrainian borsch with pampushkas.

Getting here. Dikanka is located 25 km away from Poltava. The buses go daily, every half hour from Poltava bus station to Dikanka.

21 km. More info
The Exaltation of the Cross Monastery