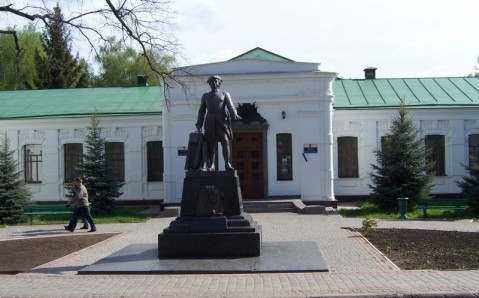 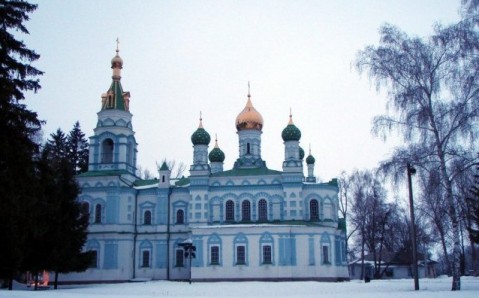 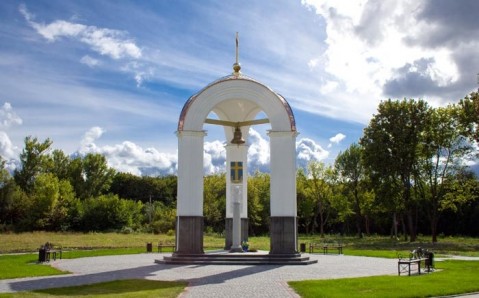 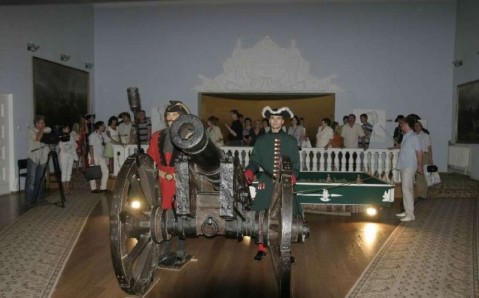 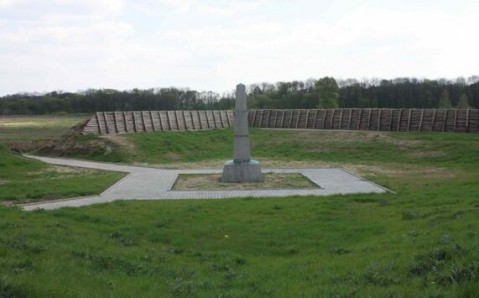 In the summer of 1709, a battle took place in Poltava. It decided the results of not only the 21-year long Northern War, but also the future of Ukraine, Russia, and Europe. Two hundred years later, the National Historical-Cultural Reserve ‘The Field of the Battle of Poltava’ was created at the place of the battle. Right away, it became the city’s main attraction.

It is the only cultural reserve in Ukraine that has preserved its original historical landscape. You can still see remains of defense structures from the beginning of the 18th century, unchanged territory of the battlefield, and a huge number of valuable artifacts and monuments, connected to the history of the battle. The series of granite obelisks, erected at the place of former forts, is of special interest: their location – innovative for those times – indicates Peter the Great’s outstanding commanding talent.

Among other memorials gathered on the reserve's 770 hectare territory, there are monuments 'To Swedes from Russians,' 'To Swedes from Swedes,’ and 'To Defenders of the Poltava Fortress'. You can also see the Brotherly grave of fallen Russian soldiers, the unique St. Sampson's Temple, the Church of the Savior, and the Monastery of the Exaltation of the Cross complex of the 18th century. In its cells, the headquarters of Swedish king Karl XII were located during the war.

Even more artifacts can be found in the Museum of History of the Battle of Poltava. In the museum’s nine galleries is a fantastic collection consisting of over eight thousand unique objects and materials. These are fire arms, blades, ammunition, equipment of Russian and Swedish armies, combat banners, maps, historic books, artworks, awards, diplomas, and other important historical documents from the first half of the 18th century. In front of the entrance to the museum stands a life-sized monument to Peter the Great.

Getting here. You can get here from the center of town by taxi or bus №4 or №5 - the stop is called 'The Museum of History of the Battle of Poltava'. The cost of excursion around museum's exposition - 30 UAH; around the monuments of the museum complex - 25 UAH.

The Exaltation of the Cross Monastery