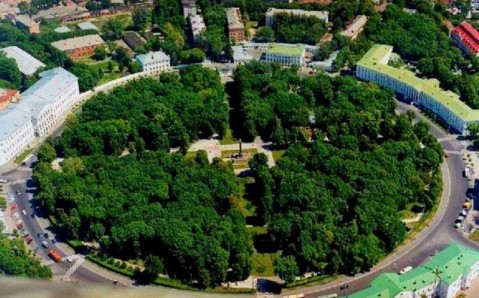 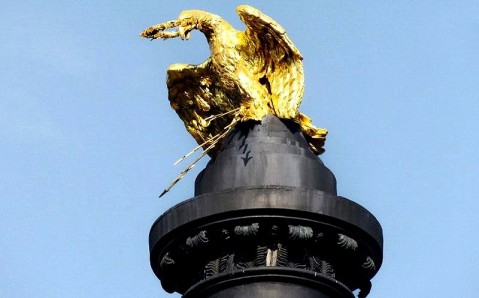 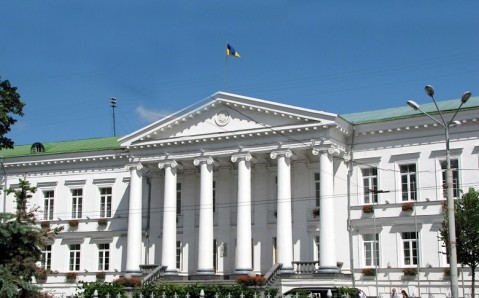 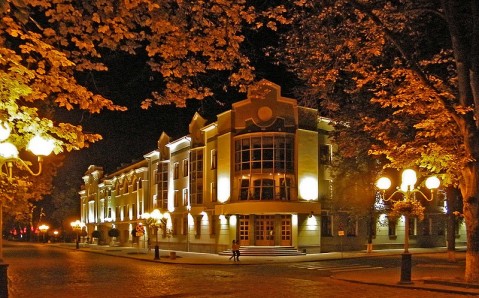 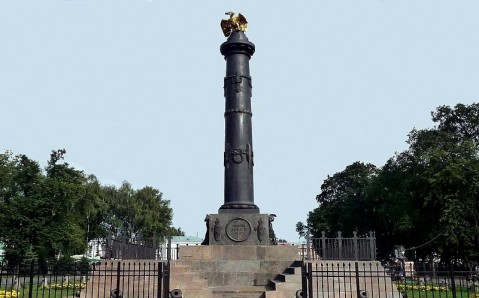 The Round Square (Corps Garden)

Situated at the town's very center, the Round Square with the picturesque Corps Garden is the heart of Poltava. Its original ensemble - distinctly reminiscent of the Palace Square in St. Petersburg - is among Ukraine's most famous architectural complexes in Russian classicism style.

The Square was founded in the early 19th century at the suburban wasteland, where the Market Square used to locate. Several years later - for the occasion of the 100th anniversary of the victory over the Swedes in Poltava's Battle - the Glory Monument was raised in the center of the square, where, according to legend, Russian Imperator Peter I met the town's defenders. It is a 17-meter high cast-iron pillar in form of gun barrel, which is crowned with bronze eagle with laurel wreath - the symbol of victor - in its beak and with arrows that throw enemies down in its claws. 18 cannon muzzles that were used during the Poltava's Battle are immured in the memorial's pedestal.

Somewhat later, the park with a huge number of different trees, bushes, and flowers was created around the Glory Monument. Today it's a true monument of landscape art: motley flowerbeds of peonies, roses and tulips, juicy lawns and fancy trimmed hedgerows. Eight wide alleys ray from the park's center and gradually merge into streets. Such planning shapes the Park in original geometrical form. The name 'Corps Garden' comes from military school, which owned it for a long time.

Now the Round Square and its park are the favorite strolling and relaxing place for Poltava’s locals and guests. Recently the modern trade mall was built in the square's underground part.