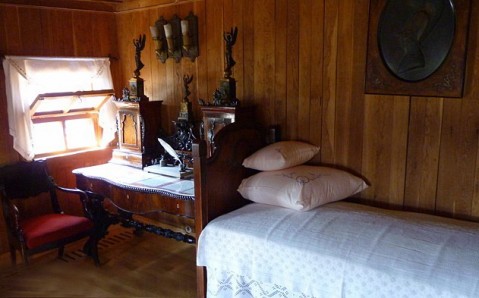 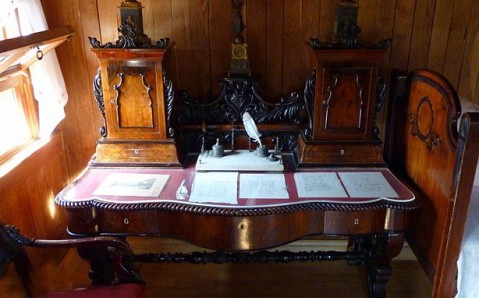 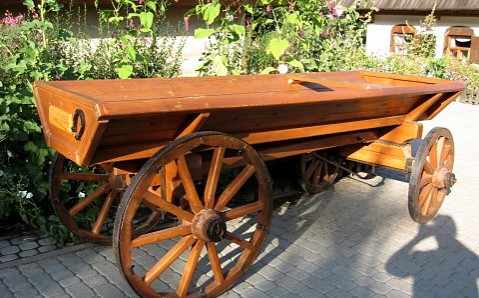 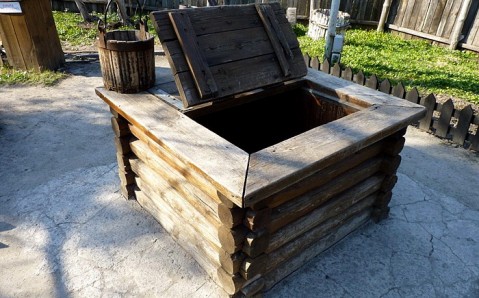 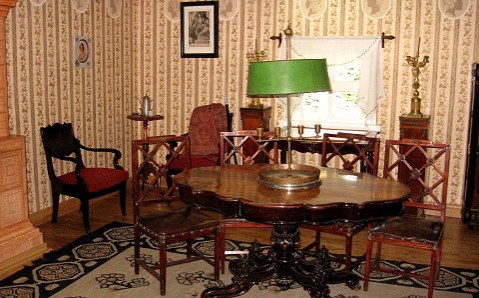 A lot of sights in Poltava are connected with the name of the classical Ukrainian writer and dramatist Ivan Kotliarevsky who lived the greater part of his life and created his most famous works here - among them the prominent poem 'Aeneid'. His Museum-Mansion at the town's historical center near the Assumption Cathedral is one of Poltava's most picturesque and most visited sights.

The real mansion, where the prominent writer lived and worked didn't survive. In 1969, however - to Kotliarevsky's 200th anniversary - it was reconstructed upon watercolor sketches by another Ukrainian classical writer - Taras Shevchenko. The memorial complex, fenced with flower-twined paling, consists of dwelling house - the typical Ukrainian hut from the 18h century - warehouse and well with sweep.

Fragments and details of Ivan Kotliarevsky's old house were embedded in the recreated mansion. Thanks to the recollections of writer's contemporaries, the Museum-Mansion's interior was renewed as accurate as possible. Kotliarevsky's personal belongings, awards, manuscripts and everyday knickknacks from the 18th - early 19th centuries are kept here.