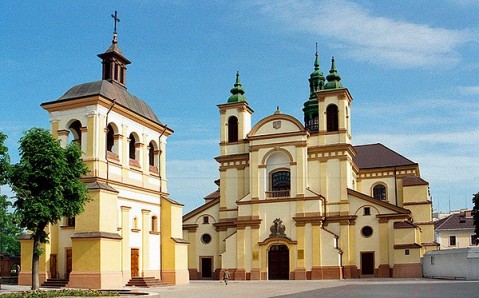 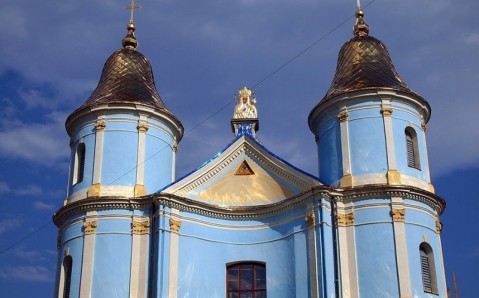 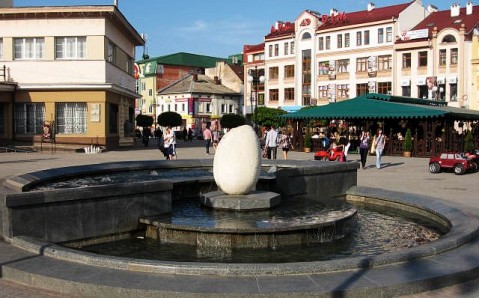 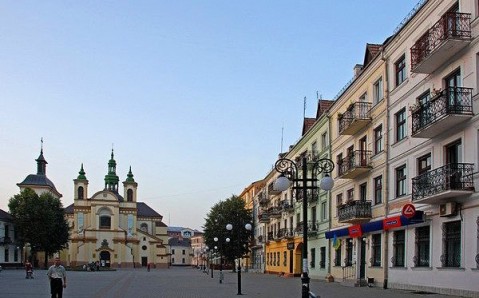 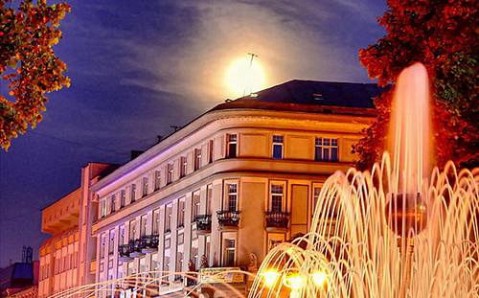 Customary for most European towns Market (Rynok) Square is definitely the most popular tourist place in Ivano-Frankivsk. This is not only due to its being town's historical heart, where business and cultural life is in full swing, but also due to the whole constellation of the most interesting historical and architectural monuments that are concentrated at the town's main square.

Being originally planned and surrounded by ancient cathedrals and fairy-tale houses with miniature statues and fanciful bas-reliefs, the Square is a vivid embodiment of Renaissance idea of an ideal town. Due to its unique architectural ensemble, whose every building is a true art work, Ivano-Frankivsk Market Square is frequently compared to its Lviv's namesake, and the town itself is called 'Little Lviv'.

Square's main adornment is the elegant Town Hall, the only one in Ukraine built in art nouveau style. Rising high into the air for almost 50 meters, it is the Ivano-Frankivsk's tallest building and, according to the architects' idea, acts as town's main landmark.

The building, which now stands at the Rynok Square's center, was built in the 30s years of the 20th century and is the Ivano-Frankivsk Town Hall's fourth 'reincarnation'. The first one appeared here in the 17th century: built in the late renaissance style, it was reminiscent of the high round tower with stone foundation. Magistrate was situated in its upper part, and prison was situated in its lower part. Famous opryshky - the members of the insurgent movement against serfdom - and in particular main 'Carpathian Robin Hood' Oleksa Dovbush were interrogated in this prison.

The Town Hall also hosts a tourist information center, where one can get all necessary information about the town. And one of the most famous fountains in Ivano-Frankivsk, the Egg Fountain, stands in front of it.

Built in the 18th century, the Baroque building of the Armenian Church holds a special place among marvelous buildings that make up Market Square's original architectural complex. The temple is notable for its luxurious interior, decorated with carving and modeling, and for frescos and wooden sculptures.

In addition, there are many cozy cafes and restaurants on the Market Square. You may always sit in them with a cup of famous Carpathian coffee, admire surrounding beauties and plunge into the atmosphere of medieval fairy-tale.