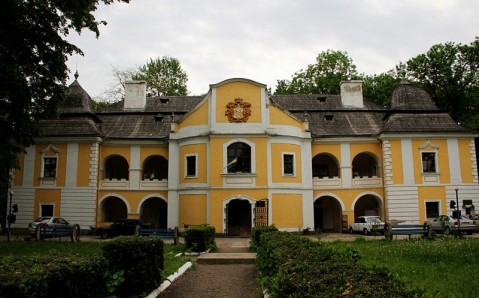 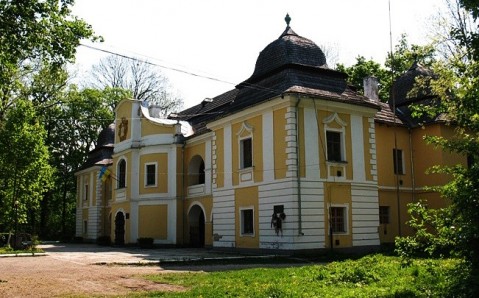 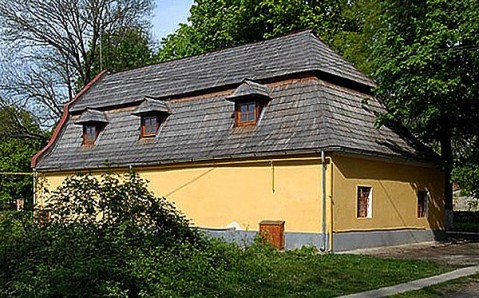 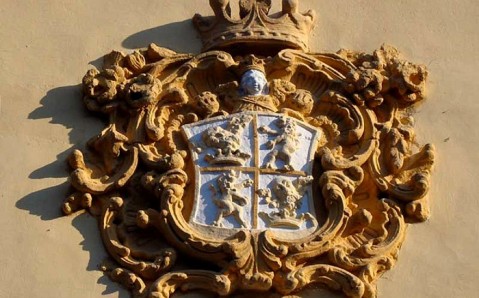 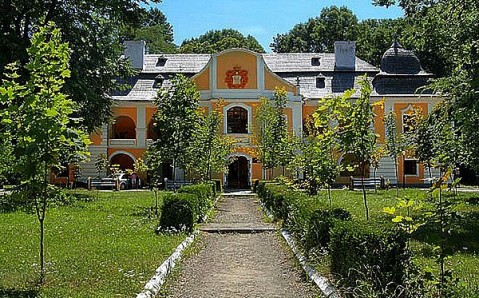 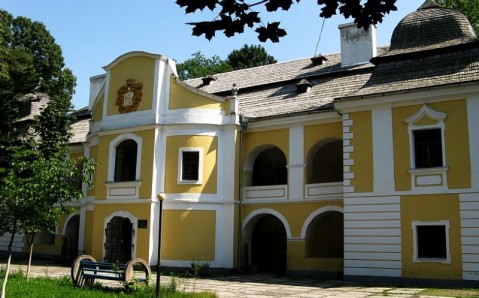 A small town Vynohradiv lies at the foot of the picturesque Chorna Hora (Black Mount) not far from Mukachevo. It is seldom marked on Ukraine’s tourist map, although, the town is worth visiting, if only for the Pereni Palace standing in depth of the old park. The palace is considered to be one of the oldest samples of Zakarpattia palatial architecture.

Members of one of the richest and the most influential houses – Hungarian Pereni family – owned Zakarpattia lands during several centuries. For some time, the aristocrats resided in the ancient Knakov Castle, built for salt route’s protection in Vynohradiv, in the 12th century. However, the castle was burned down by Austrian troops in the middle of the 16th century and the Baron Petr Pereni decided to build a palace near it. It was supposed to serve two purposes: defensive and housing.

Initially, it was a solid one-storey building, fortified by defensive towers on each side. However, a hundred years later, the palace was rebuilt into exclusively dwelling residence and acquired light baroque traits. During the reconstruction, the second storey was built on, stucco Pereni family coat of arms appeared on the central facade, and towers, situated at building’s corners, acquired intricate tops. They lost their defensive importance and turned into a decorative element. In addition, the palace was adorned by unusual shingle roof, figured drains and decorative grilles on the windows.

Palace’s ground floor was occupied by household premises, the first floor housed dwelling rooms and central hall where fragments of valuable frescos dated to the 17th century and an antique fireplace have survived. In addition, large library and rich collection of paintings were situated on the first floor. Basements, housing Pereni’s collection of wine, were constructed under the palace. One could access palatial dungeons from the rooms located on the ground floor.

Later, a large park with exotic plants was laid out around the palace. Several household outhouses with high span roof, which are a part of the palatial complex, are situated on its territory.

Today, one can see a memorial plaque to the right from palace’s entrance. It was installed in honor of Zsigmond Pereni, one of the dynasty’s most famous and prominent representatives, a fighter for Hungary’s independence from the Habsburgs. He became famous for his active participation in the Hungarian national revolution of 1848 - 1849, for which he was executed by the Austrians.

Pereni owned the palace until the mid-twentieth century, and then – in the Soviet period – regional education department was situated there. Recently the building was thoroughly restored, and a museum will be opened there soon.