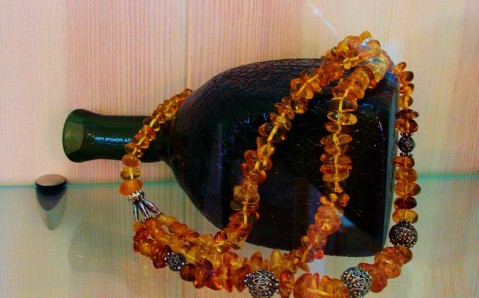 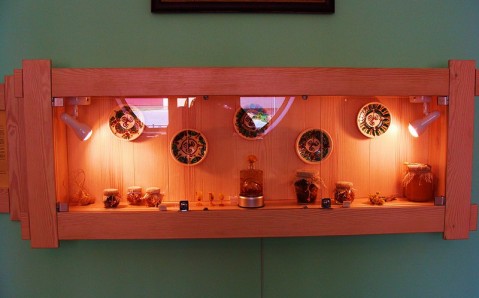 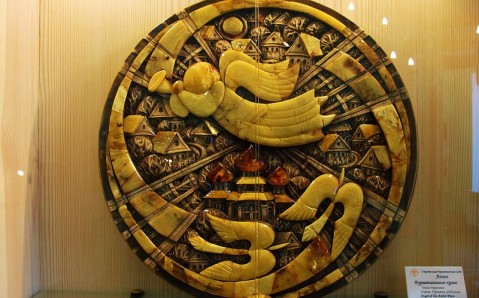 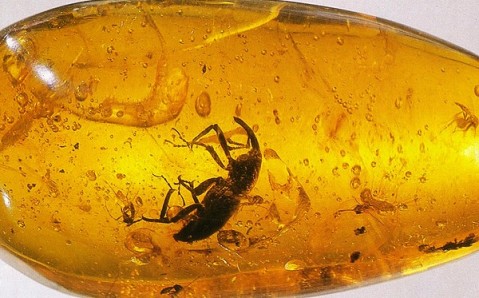 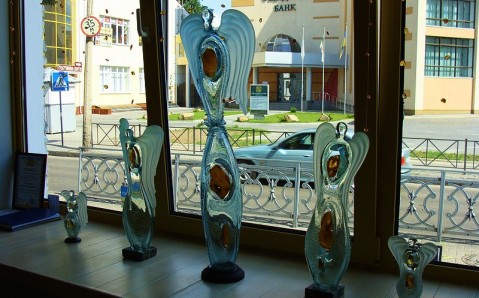 There are two amber deposits on Ukraine’s territory. As long as one of them is located in Rivne region, there is no wonder that the country’s first – and for now the only – museum devoted to this amazing stone, was opened there. In addition to being one of the most unusual and interesting museums in the city, it is reckoned among the youngest museum facilities.

The museum was opened in 2010, using the facilities of the amber factory – the only enterprise in Ukraine that processes amber. It introduces the history of this sunny stone’s extraction in the region and features collection of the most striking amber items that was formed from the factory’s reserves and craftsmen’s private collections.

Jewelry and tableware, ceramics and stained-glass windows, pictures, as well as decorated with amber clothes and footwear are exhibited in museum’s showcases. There are some truly unique exhibits in the Rivne museum: for example, more than 40 million years old stones, found in different times in the region, and jewelry made of them.

Museum collection’s gem is the amber amulet disc that was made over 2,5 thousand years ago. It is the oldest amber item on Ukraine’s territory, which indicates that our ancestors could already process the sunny stone and made talismans and amulets out of it back then. The stones, in which different insects are trapped, the so called inclusions, are of special value.