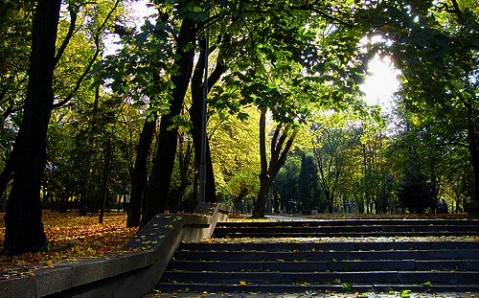 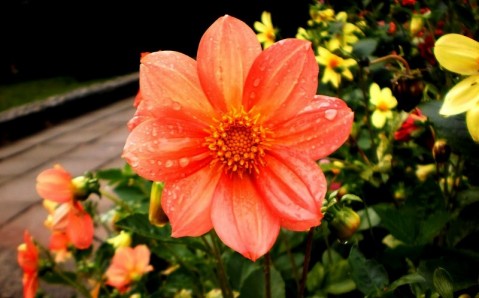 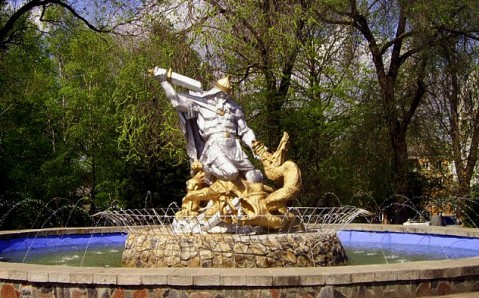 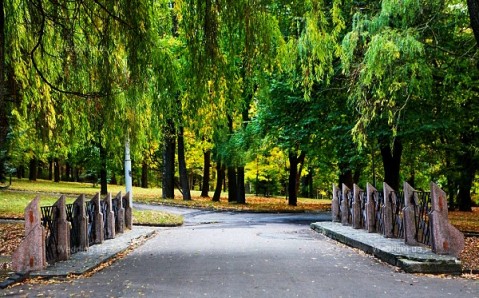 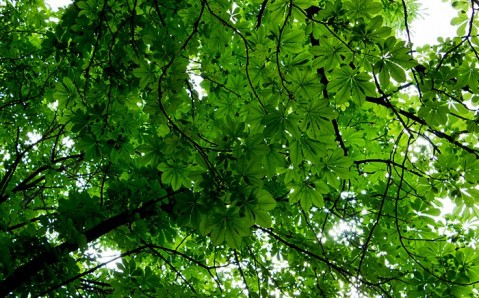 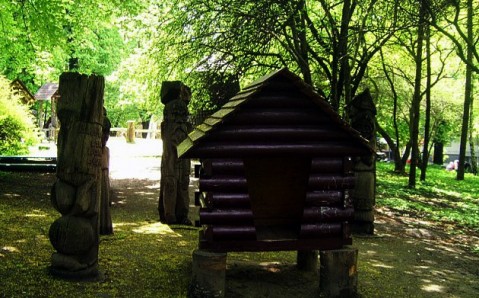 The Shevchenko Culture and Leisure Park is the largest and the most beautiful park in the city, the recognized masterpiece of the landscape art and is awarded to the status of the national monument. Situated in Rivne downtown, it is the favorite strolling and recreation place for city locals and guests.

The park was laid in the late 18th century on the territory of the manor owned by Polish magnates Lubomirski Family, who were city masters at that time. Later it was repeatedly enlarged and improved by new owners, and in the middle of the 20th century, turned into the large park complex. At the same time the park was given the name of the famous Ukrainian poet Taras Shevchenko. However, the locals have another theory: they are sure that the park was named after one of the Rivne’s liberators, whose last name was Shevchenko.

More than one and a half hundreds of different tree and bushes kinds grow in the park now. Some of them are 150 – 200 years old. There are also plenty of exotic plants here. Thanks to them the Shevchenko Park in Rivne is considered to be one of the most beautiful and most unusual ones in the country. Its territory is adorned with trees from North America, the Far East, Central Asia, China and Japan. Numbering about six thousand trees, park’s collection is constantly enlarged thanks to the Kyiv Botanical Garden, where the rare plant species are cultivated extra for the Rivne Park.

In the end of the last century, the park was significantly reconstructed: new trees were planted, alleys were refined, pools with fountains, and stone and wooden sculptures were installed. And just recently, several sports and concert grounds, along with multitude of cozy cafes, appeared here. Today the Shevchenko Park, occupying 32 hectares, has five zones: quiet recreation, active recreation, entertainment constructions, sports and children sectors.