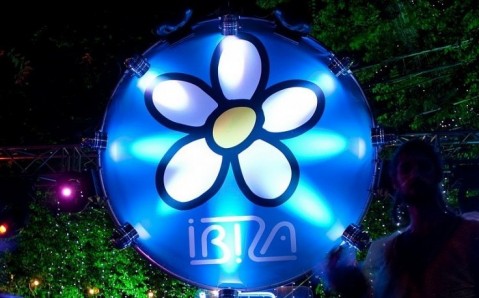 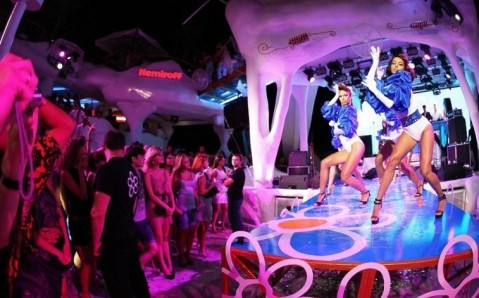 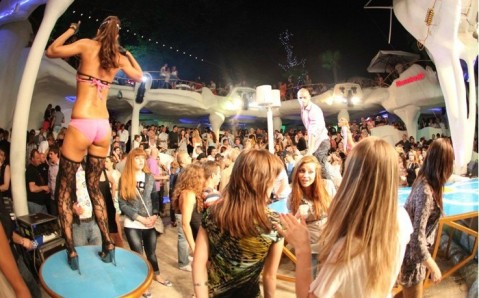 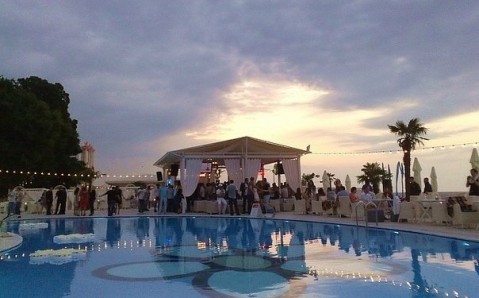 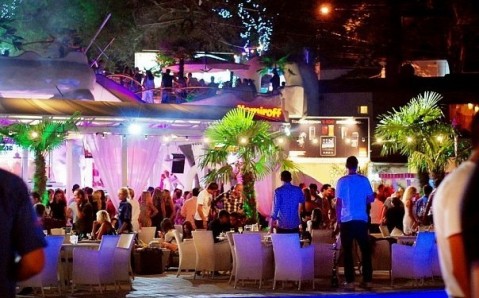 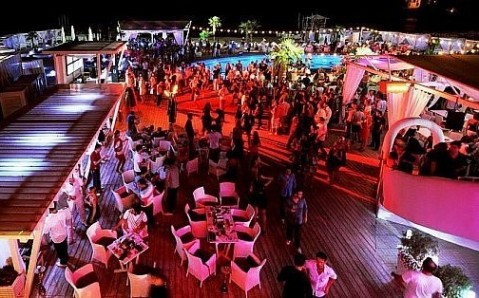 The nightclub "Ibiza" is situated on the territory of the most well-known Odesa beach zone - Arcadia - and is one of the most attended clubs of the town. It combines disco, restaurant and concert ground. Every week famous groups and performers give concerts here.

The facility has three lounges - VIP-lounge, banquette and billiards lounges. Dishes from European, Ukrainian and Japanese cuisine, as well as separate dessert menu and wide choice of alcoholic and refreshment drinks are offered here.

The club's interior is sustained in predominantly light colors; mild roundish forms prevail in the architecture. 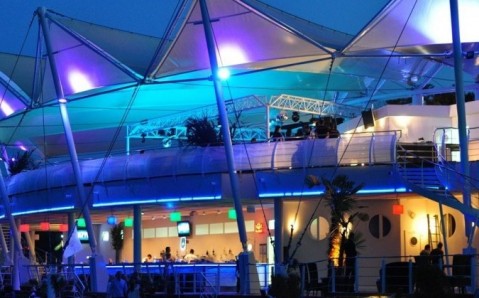 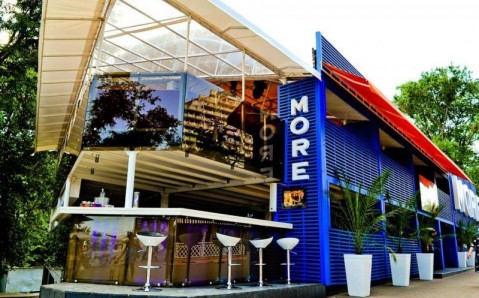 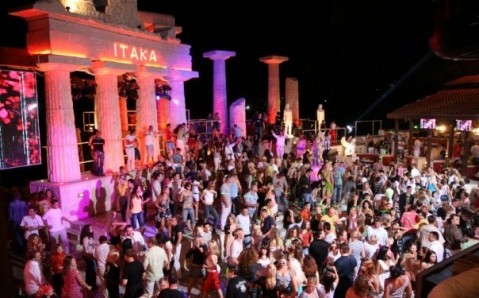