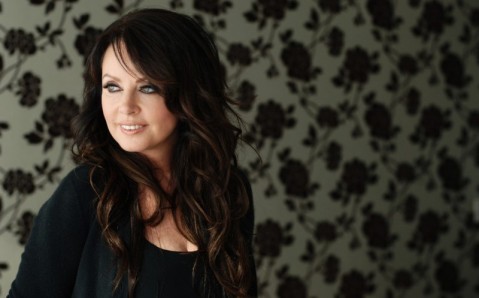 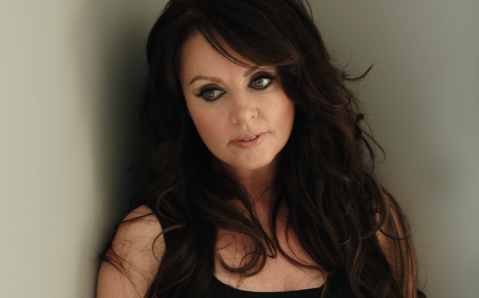 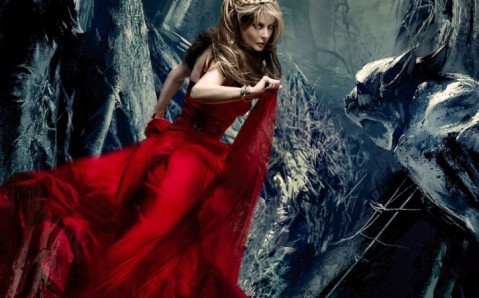 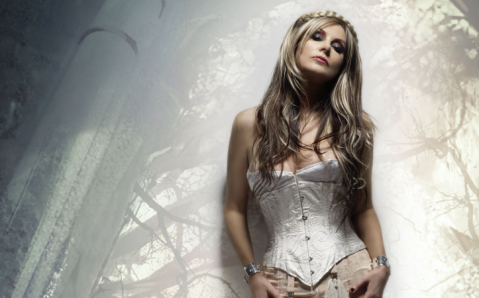 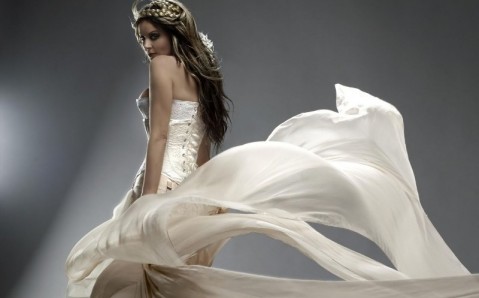 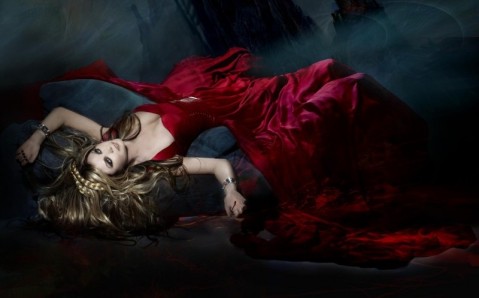 On February 12, the one of the most prominent British singers, the possessor of flawless voice and incessant charisma, Sarah Brightman will perform onstage of Odesa Opera House. The well-known songstress and actress made her breakthrough in Classical Crossover, the unique mix of classic vocals and contemporary music.

Sarah Brightman is a worldwide star, one of the most popular sopranos in the world, famous for its three octave range. For her 30 years in music, she sold 30 million records and performed twice during Olympic Games – in Beijing and Barcelona. Also she is well-loved for her stage and film performances alike. Brightman got married to the illustrious songwriter Andrew Lloyd Webber and took part in his major plays. The personage Cristina from legendary musical “The Phantom of the Opera” was created specially for her.

The songstress will present her latest album “Dreamchaser” in Kyiv. The every song is inspired by cosmic themes and rich in lightness and weightlessness, creating a complete sense of being in outer space.