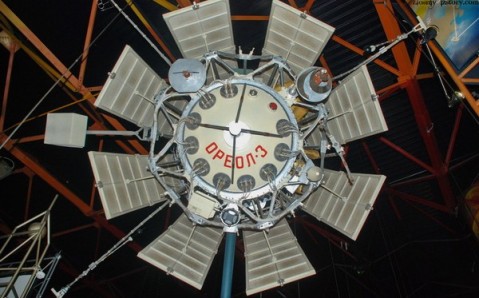 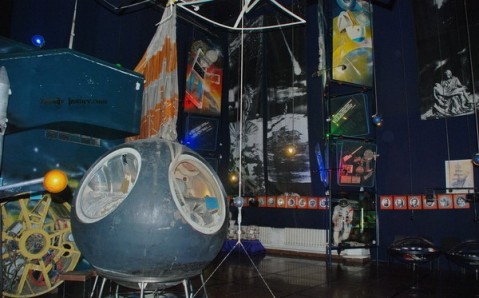 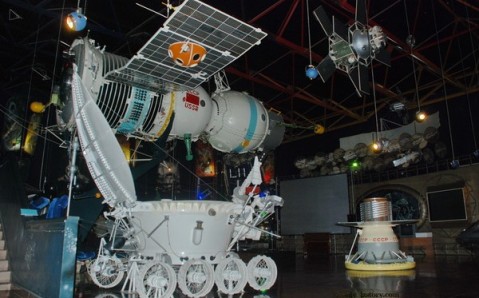 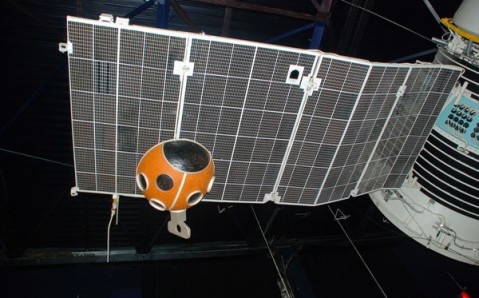 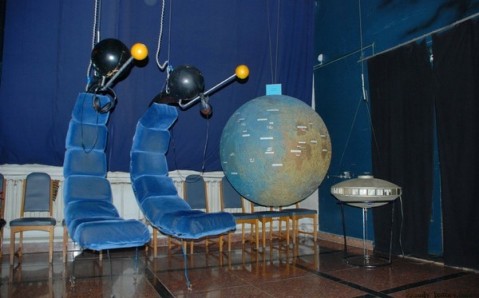 The unique museum of astronautics - the only one of its sort on the territory of Ukraine - is opened in Zhytomyr for a reason. It is here that Sergei Korolev - the talented scientist and engineer, the initiator of applied cosmonautics, the creator of Soviet space and rocket equipment, the person, whose ideas enabled the launching of the first artificial satellite, - was born and spent his childhood.

The rich museum's exposition is located in two buildings. Its first part - memorial - is situated in the house, where the genius constructor was born, and tells about the principal stages of his life and work. The separate building was constructed for the main - cosmic - part of the exposition that tells in absorbing way about history of cosmonautics' development. There are two rockets turned high into the air at its entrance.

Based on the idea of unity of human being and space, peculiar exposition of the museum charms with its fantastic mysteriousness and unusual spectacularity. Here you may see the samples of spacecrafts and equipment, many of which were in the open space, as well as life-size and maximally precise models of artificial satellites and Lunokhod. And documents, pictures, as well as personal belongings of the first conquerors of space and objects of orbital life are presented on the benches, originally put into shape of semi-transparent flying saucers. But the special pride of the museum's creators is the capsule with soil from the Moon, presented by NASA.

The special, really cosmic, atmosphere inside the pavilion is created by unique luminous and sound design, which turns the static exposition into fantastic installation that impresses both, children and adults.