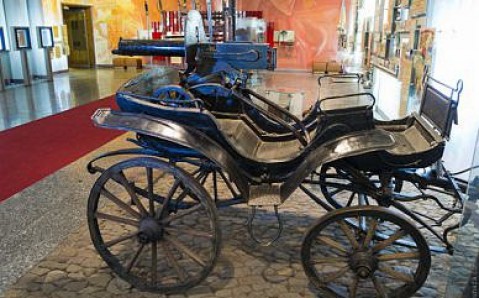 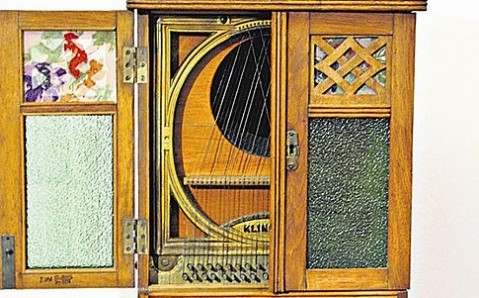 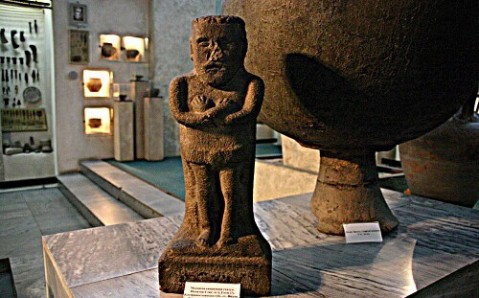 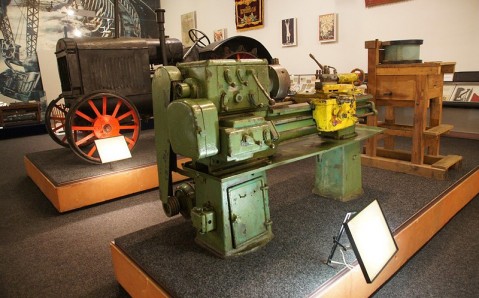 Founded in 1849, Dnipropetrovsk's History Museum is among the oldest and the largest Ukrainian museums. Initially it was called 'The Public Museum of Catherine's Governorate' and was situated in the Potemkin Palace. Today its impressive collection is located in the building that is the most interesting architectural monument of the early 20th century.

Museum's first exhibits were various antiquities - archeological findings, discovered during excavations of kurgans' and of other Dnepropetrovsk region's burials, stone sculptures. Objects from Ancient Egypt and Ancient Greece times, Russian and foreign coins, Zaporizhian Cossacks' relicts were exhibited alongside them. The museum's pride, however, was the mummy of Egyptian woman with child.

In 1905, when it acquired a new luxurious building, the museum started to increase the number of its exponents rapidly. Local merchants' private collections and objects from their rich manors were the prime source for stocking of museum's funds. Antiquities' exposition grew at kurgan excavations' expense. In the early 20th century, museum's collection numbered more than five and a half thousand exhibits and the museum itself became a true treasury of historical and natural riches, among which there were valuable monuments of the world culture.

Museum's collection suffered significant losses during the Second World War - many rare exhibits were exported to Germany or just lost. In the post-War time the museum's collection continued to grow on average by three thousand exhibits per year, and today it contains over 250 thousands valuable objects. Besides ancient relicts, these are rare publications published in Russia before the 18th century, vast china collection, weapon collections, ancient furniture and other historical and cultural monuments.

In 1970, museum's premises were significantly expanded - new building was adjoined to the main facility and the diorama 'Battle of Dnieper' was opened there. There is a unique collection of Scythian Kurgan Steles near the museum.

Today theatricalized night excursions and topical museum's salons are often carried out in the History Museum.