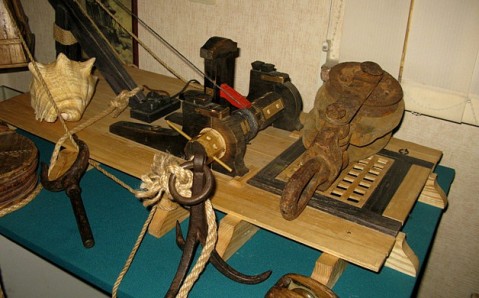 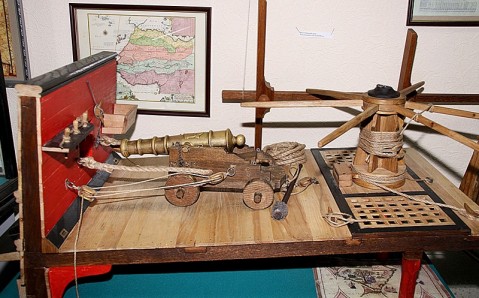 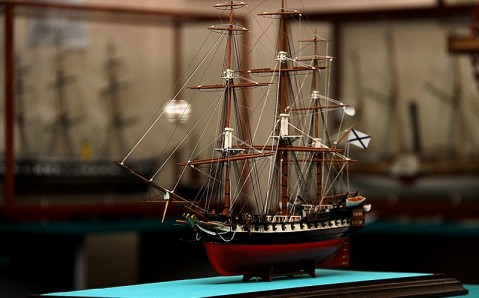 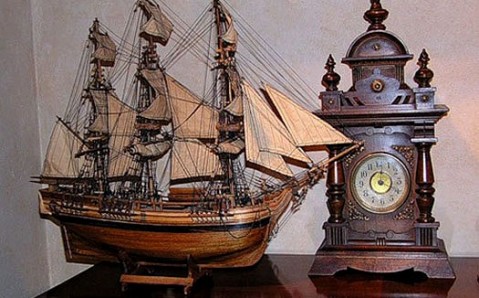 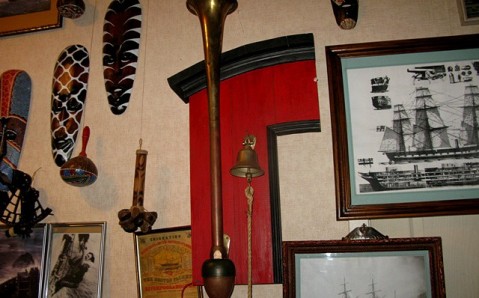 The museum, devoted to the history of the world shipbuilding and navigation, is one of the newest and the most unusual Kharkiv museums. The city owes this original attraction to the local enthusiastic boat model maker, who was keen on marine romance. He gathered and created his own collection for several tens of years and turned it into interesting museum in the end. As a result, Kharkiv locals and guests have a unique opportunity to touch marine history.

Exposition consists of more than thirty miniature ship models, created by the museum’s founder himself and by other Kharkiv model makers alike: from ancient sailers to modern submarines. Many skillfully made wooden and bronze models are prize winners of the prestigious European and Ukrainian modeling championships.

A model of the famous Russian sailing vessel ‘Twelve Apostles’ is a highlight of museum’s collection. Being built on Nikolai II order, in 1841, and significantly excelling its predecessors in its characteristics and military power, the vessel took part in many naval fights, including the Siege of Sevastopol, during which it was sunk.

A little model of one of the most famous ships in naval history, the British trade vessel Bounty, is reckoned among museum’s most interesting exhibits. Heading for Tahiti for breadfruit tree seedlings, sailer’s team mutinied against the captain, set him down in a boat and left to the mercy of fate. A sad fate overtook the mutineers, who landed on the paradise island, though: some of them died from diseases and others were arrested and tried in England.

Recreated in every detail, diving bell, showing how sea depth was researched in the Middle Ages, and a model of stocks (special wooden platform for construction of a ship and its launch) are among especially interesting items in Marine Museum’s collection.

In addition, the museum tells how tools were installed on old sailing ships and how gold was retrieved from sunken galleons, introduces navigation devices, facsimile maps, engravings and documents, personally drawn up by sea travelers, including the archives of the Royal Society of Great Britain.

Kharkiv Marine Museum’s distinctive feature is its interactivity: it is allowed to touch most exhibits, except for ship models.