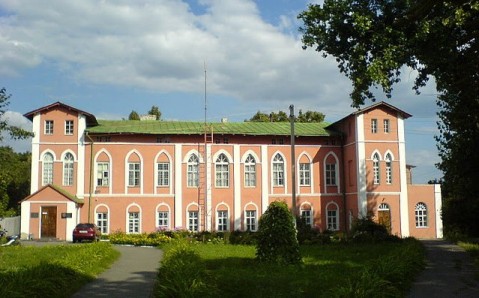 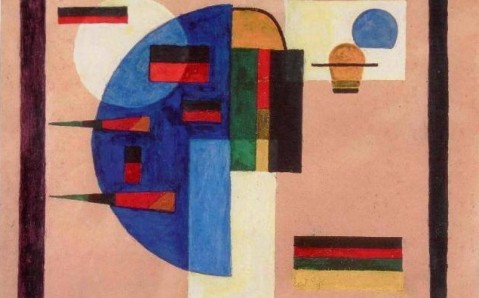 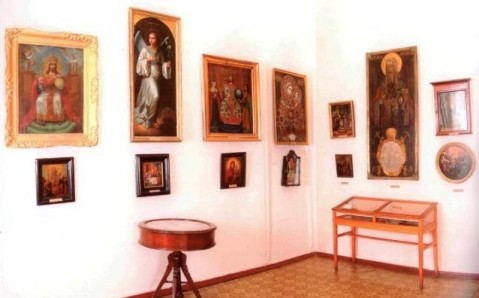 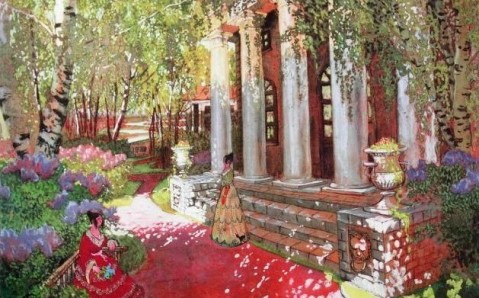 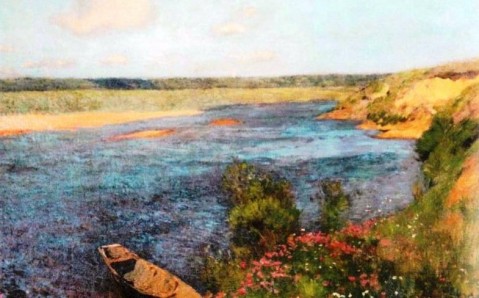 Parkhomivka Museum of History and Arts

This unremarkable, remote place near Kharkiv became famous throughout Ukraine and abroad for its unique collection of universally important artwork. The museum, situated in the village Parhomivka, is called the ‘mini-Hermitage,’ and for good reason. Many Ukrainian and European museums envy it for its valuable collection. Over six thousand objects are kept here; among them are Picasso, van Dyck, Benois, and Rerikh.

This museum appeared in Kharkivska Oblast' thanks to efforts of a school history teacher, who came to Parhomivka after World War II. Soon after his arrival, Afanasiy Lunev, who loved art and was a passionate collector, opened a small museum in the school. Its first exhibits were books from teacher's private collection. But soon, Lunev started to visit a small flea market in Kharkiv, where artworks were sold for next to nothing. There, he was able to buy, for example, watercolors by the Benois brothers.

The interest in the school museum grew each day, so Lunev decided to turn to curators of famous museums to help expand his collection. This way, he managed to establish connections even with the Hermitage Museum and the Tretyakov Gallery. Besides museums, many artists and collectors also responded to the teacher's request. Students also helped to fill the exposition of the school museum. They managed to find two early works of Kasimir Malevich, who lived in Parhomivka for three years.

The collection of the village museum kept growing, and one day, the school’s rooms became too small for it. The value of the exposition also grew. So in 1963, Lunev’s collection was moved to the former manor of a local landlord. In 1987, the museum passed into the hands of the state and became a department of the Kharkiv Museum of Arts.

The first floor of the Parhomivka Museum is decorated with canvases that were personally presented by their makers. Among them are two rare works by Vladimir Mayakovski: these are sketches of costumes, made by him for the performance 'Myster-Bouffe'. Near them hang the works by Shishkin, Aivazovsky, Serov, and Repin. A bit farther are the works of famous European masters: Rembrandt ('Portrait of Jan Six' and 'Portrait of Rabbi') and van Dyck. Originals by Picasso, Gauguin, Manet, Renoir, as well as copies of Titian, Raphael and Leonardo da Vinci are also kept in the museum.

On the second floor, you may see unique sculptures, ceramics and works of art from different epochs. There are also icons from 19th and 20th century here. One of them, an icon painted on a fish's skull, draws each visitor’s attention. The pride of the Parkhomivka Museum is the plaster copy of Nefertiti, which was presented to it by the well-known Dresden Gallery, as well as a fireplace from the times of Russian Empress Catherine the Great.

Over 150 thousand people visit the unique museum in Parhomivka every year. 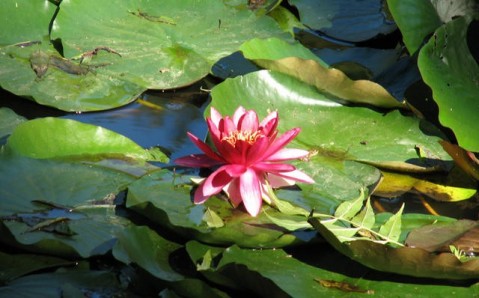 48 km. More info
The National Historical-Cultural Reserve ‘The Field of the Battle of Poltava’