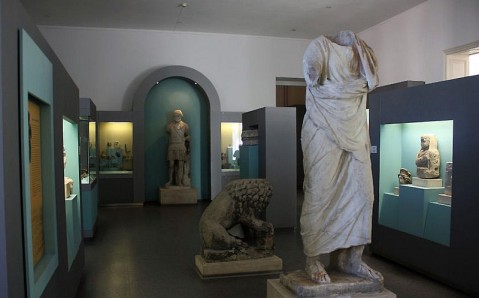 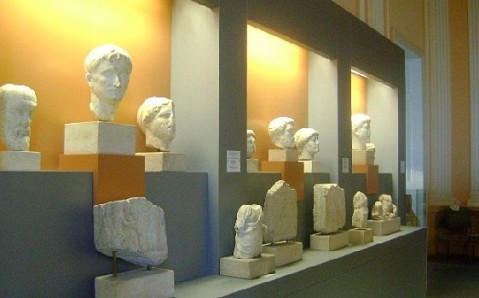 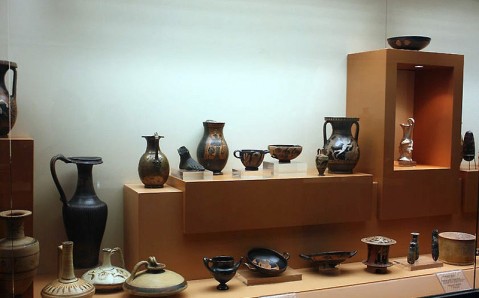 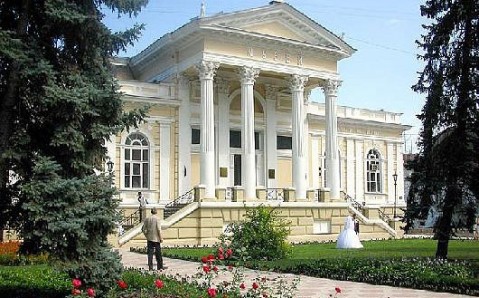 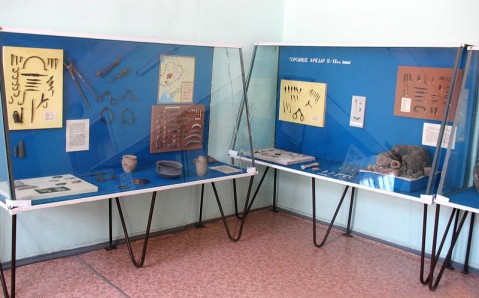 The Odesa Archaeological Museum is one of the oldest in Ukraine. Located in the very center of the city, the museum space is housed in a splendid building, constructed in Neo-Greek style in the middle of XIX century. Thanks to incredibly rich collection of unique antiquities, the Archaeological Museum is a real treasury, which keeps safe priceless cultural heritage. It is also included in the top-10 of the most visited sights of Southern Palmira.

It was founded in 1825 as the City Museum of Antiquities. The sponsor Ivan Blaramberg’s private collection of age-old books and archaeological finds was a core of its collection. He was an active participant of the museum foundation. The museum’s following development owed to Odesa Historic and Antiquities Society, which made a considerable contribution of original ancient artifacts to its funds.

The museum collection possesses 170 thousand exhibits, located in ten themed rooms of the two-storey building. It consists of valuable historic and cultural monuments of Northern Black Sea Coast, Ancient Greece, Ancient Rome, as well as antiquities from Cyprus and Egypt. The exposition is organized chronologically – from the Stone Age to the Middle Ages – and shows culture and way of life of different people.

The section dedicated to Classical antiquity is reckoned to be one of the most fascinating. Ancient sculptures, medals, coins, household items, jewelry, samples of weapons, painted vessels are showed in this room. They are evidence of the existence of the Greek colonies of the Northern Black Sea Coast. The most renowned exhibit is Ancient Greek amphora, discovered on the construction site of Odesa Opera House.

Another room of the Archaeological Museum is dedicated to the Scythia and Sarmatia cultures, once lived in the Black Sea steppe. One can see rare gold and silver coins, weapons, bronze cauldrons and other utensils as well as jewelry found in Scythian and Sarmatian sepulchers. Other valuable museum exhibits are archaeological relics discovered in Odessa and its suburbs: electrum coins treasure, which is the second largest in the world, terracotta statuette dated from third century BC, as well as a collection of ancient sculptures and ceramics.

The most spectacular section of the Archaeological Museum is so-called “Golden Larder”. It contains items made of precious metals; the oldest is dated from the beginning of the second millennium BC. In particular, one may see numismatic collection, which contains unique artefacts as rare Ancient Greece, Rome, Byzantium currency notes, hexagonal silver hryvnia of XI and XII centuries, and two-kilogram Swedish coins.

The Odesa Museum exposition is regularly updated due to its vast funds. It also hosts themed exhibitions, dedicated to different cultures and epochs.