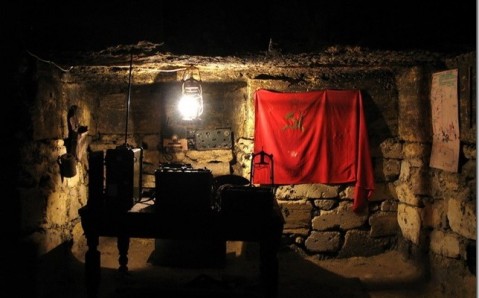 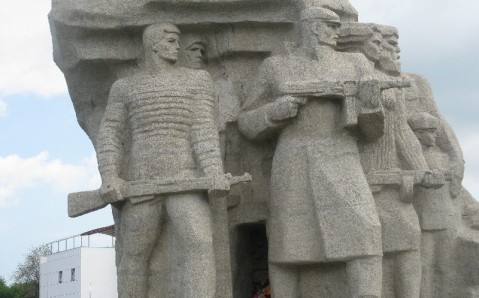 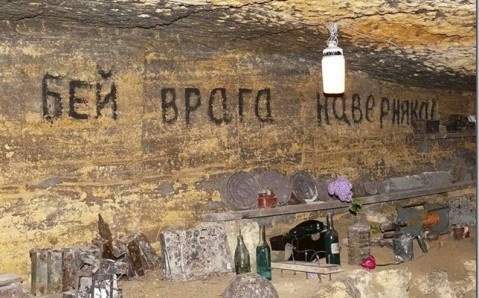 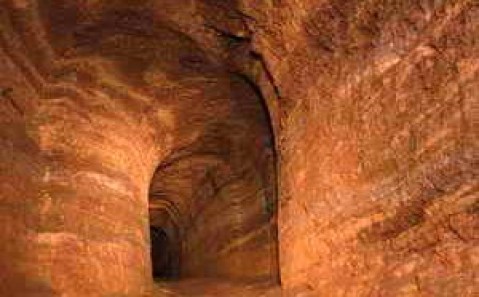 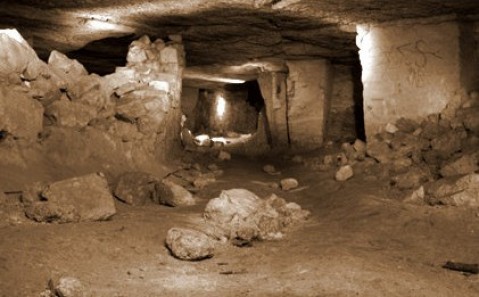 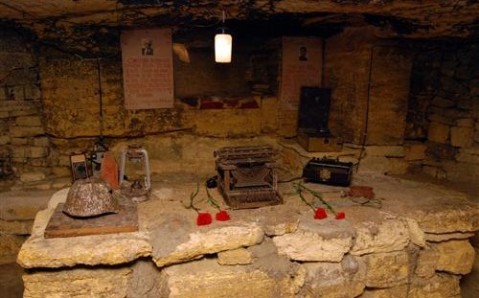 This is the most mysterious sight in all of southern Palmyra. Located under Odesa and its suburbs, the catacombs are a real underground town with a web of crossed underground passages and labyrinths, which have been created by both nature and people. The labyrinth is the most entangled and the longest in the world: today their length is estimated to be 2,500 kilometers (1,553 miles).

Most of the catacombs’ tunnels are former stone quarries. They appeared in the first half of the 19th century, when the newly founded Black Sea town was actively developed and needed a lot of cheap construction material. Found all over the southern coastline, limestone was the perfect material. In order to mine it, numerous mines were dug. But very soon, these underground tunnels became a problem for Odesa, as they caused buildings to collapse; subsequently, mining was forbidden in the city.

Besides stone quarries, Odesa’s catacombs include various basements, bunkers, and amazing karst caves with growing stalactites. In the 19th century, these intricate labyrinths served as a haven for numerous gangs, as well as storage space for smuggled goods taken from Odesa’s port.

A hundred years later, during World War II, Soviet partisan detachments were based here. Today, at a depth of 14 meters (46 feet) in the catacombs near Nerubayskoye village on Odesa’s outskirts, you can find the Partisan Glory Museum, whose collection is dedicated to Odesa’s partisans. During the war, locals took shelter in the underground labyrinths, making them suitable for living.

It is no surprise that an attraction as mysterious as Odesa’s Catacombs is covered with numerous secretes and legends. Odesa’s residents claim that one time, a captain hid his treasure here when he left for war – a model ship made of pure gold. The captain did not come back from war, some still seek his ship the intricate labyrinths. The locals believe that it is not allowed to take something from the catacombs. If you do decide to take something, you must replace it with another object.

To enter the Odesa Catacombs is possible only in a tour group. It can be ordered in one of many tourist agencies in Odesa. The cost is from 300 grivnas per person in Russian. and from 400 grivnas in English. Usually, experienced speleologists lead the excursions.

Getting here. One can reach catacombs on her own from the Odesa transit station near ‘Privoz’ market. The daily bus № 505 will take you from there to catacombs. The trip lasts 40 minutes and costs 10 grivnas. 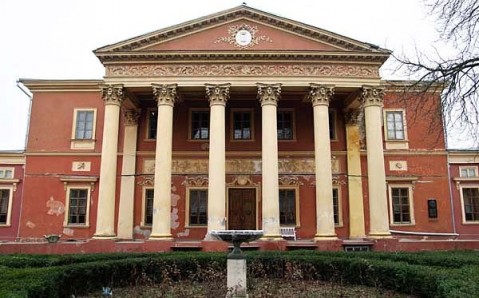 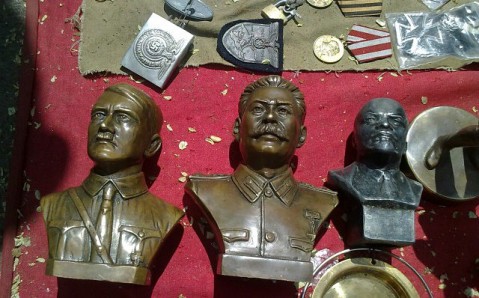