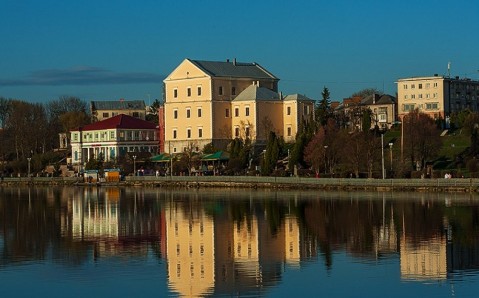 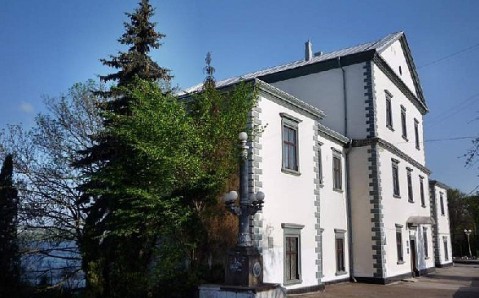 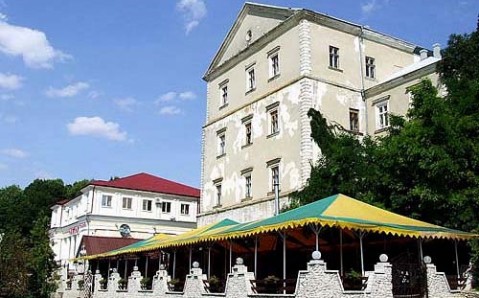 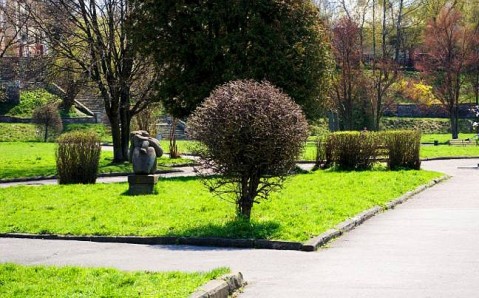 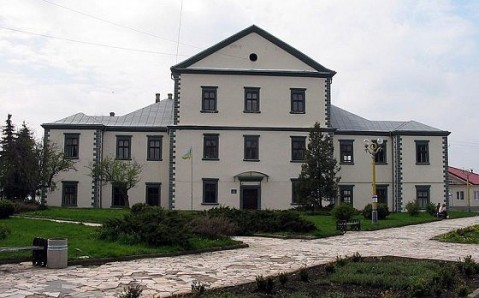 Today, the Old Castle, from where Ternopil history started many centuries ago, is recognized as architectural monument of national importance and is rightly considered one of the city's key points of interest. The importance of the castle, which is the oldest surviving construction in Ternopil, is justified by the fact that it is the main heraldic figure on the city's coat of arms.

Construction of strong fortifications on the steep bank in the Seret River valley began in 1540, when the crown hetman Jan Tarnowski received a charter to establish the city from the Polish King Sigismund I. Built over 8 years, the castle served not only as the residence for the owner of the newly-built city, but also as the fortress where Ternopil locals could hide in case of enemy attacks. Fortifications' main task was to protect the southeastern borders of the Polish–Lithuanian Commonwealth from the regular back then Turkish-Tatar invasions.

Ternopil castle's outer defense consisted of the high dirt wall fortified with oak palisade, on one side, and of the deep ditch filled with the waters from the artificial pond, on the other side. The northern approaches of the fortress were covered with Rudka River's marshy banks. The fortifications had rectangular shape with powerful defensive towers in each corner. The only way to access the castle was to use the folding bridge across the ditch leading to the fortified gates.

Castle's main building was the palace where Ternopil owners lived. Due to arduous construction conditions it was made multi-level: it had three ground floors and two - underground ones, visible from the pond's steep bank. Other castle buildings - bakery, kitchen, stables and the large arsenal - were located near the palace.

Despite its powerful defensive system, Ternopil castle repeatedly suffered from Tatar and Turk invasions during the 16th - 17th centuries. The fort underwent the greatest ravages in 1675, when it was burned to ashes by the Tatar Horde. City new owners tried to reconstruct it for almost a century, but the castle fell in decay again and again.

After becoming Ternopil master in the late 18th century, the Count Franciszek Koritovsky gave the Old Castle new birth. He decided to rebuild the fortress that lost its defensive importance into a palace. He ordered to demolish almost all extant fortifications: walls, towers, gates, and to fill up the ditch. The palace was surrounded with a stone wall and the main gates, built at the site of the demolished gate tower, were adorned with Egyptian-style pillars, decorated with Koritovsky family blazonry. The so-called New Castle was built near the palace, but it was completely destroyed during the Second World War.

The only thing that remained from the original castle was the ground floor; ancient interiors were unfortunately destroyed. During the 19th - 20th centuries, the Palace housed the barracks, then the casino, and then its premises were used for a variety of receptions and balls. In 1956, the building was renovated; today it is a sports school.

233 м. More info
Church of the Exaltation of the Holy Cross