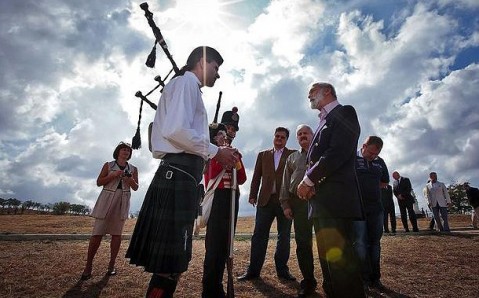 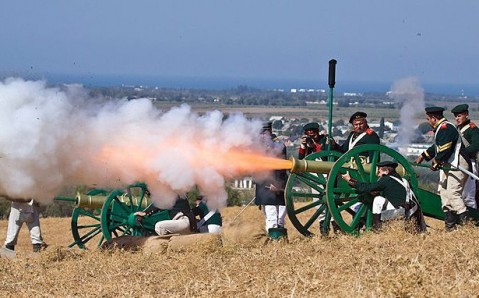 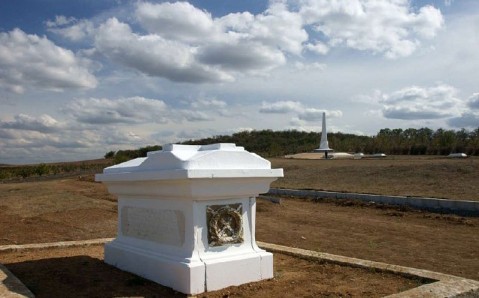 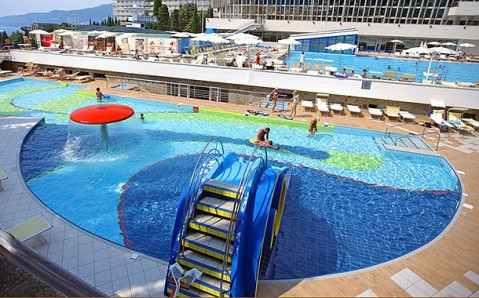 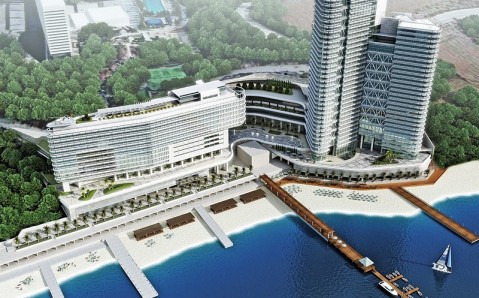 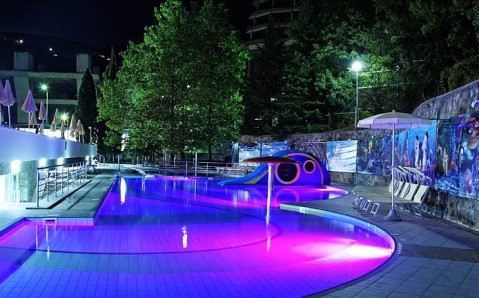 The Crimea will become even more attractive for tourists

The Crimean peninsula is already one of the most popular tourist destinations in Ukraine thanks to the striking amount and amazing variety of its sights. And it will soon become even more attractive. New tourist sites and routes for admirers of historical tourism and lovers of comfortable beach recreation will appear in the nearest future.

The Crimean (Eastern) War between Russia and the Ottoman Empire (later England and France joined to it) started 160 years ago. The military struggle for the supremacy in the Middle East took place on different territories, however, the most dramatic battles were held in the Crimea. Next year will be 160 years since the English and French military squadron entered the Black Sea for the first time. Considering the importance of the date and the great interest of the British and the French to the battles, which took place on the peninsula and in which their ancestors participated in the 19th century, it was decided to create a large-scale tourist project in the Crimea. It will be dedicated to the Crimean War and will be oriented mostly on foreign tourist.

Currently the authorities of the peninsula and the representatives of the European Union are developing a special cultural and historical tourist product, connected with the Crimean War’s events, and plan to actively promote it in the European countries next year. It is already known that the project will include a complex of measures, which will be directed on maintenance of cultural heritage sites, related to the Crimean War of the 1853 – 1856, as well as creation of new tour routes to the places of the military events.

Project’s developers plan to open a resort and tourist office of the Crimea in London until the end of the year and to start presentation of the tourist project about the Crimean War in the European countries next year.

The capital of the Crimean resorts – Yalta – is planning on increasing its tourist attractiveness as well. A construction of a large-scale recreation complex, which, according to the project’s developers, will become the largest and the most up-to-date one in Europe, started on the premises of the existing hotel complex and the holiday hotel, situated not far from it. Currently the coastal area is being completely reconstructed and prepared for construction of the largest water park in Europe, planetarium, volleyball grounds, cableway, restaurants, nightclubs and other infrastructural facilities that will have to make the recreation at the new complex as comfortable as possible.

It is assumed that the future hotel and entertainment complex, which is expected to open in 2017, will have 2 500 rooms, which will be able to accommodate up to six thousand people simultaneously.

In addition, it is planned to build a large Ferris wheel in Yalta in the near future.