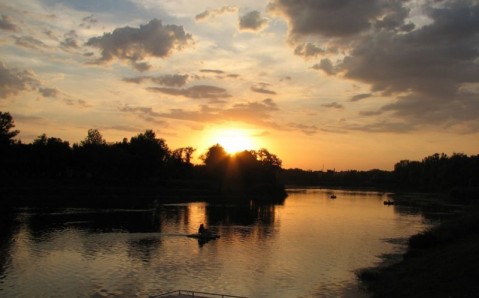 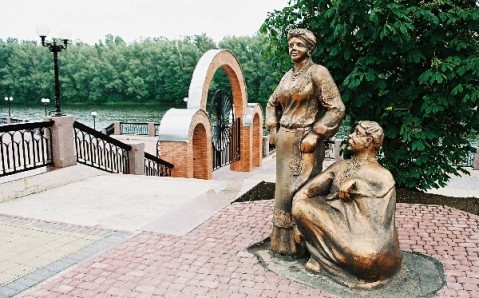 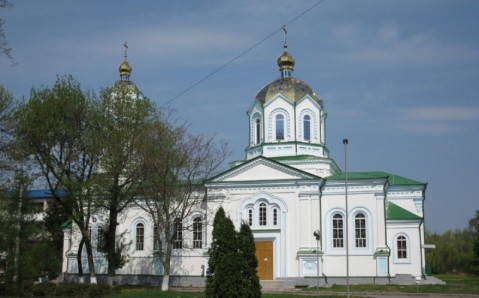 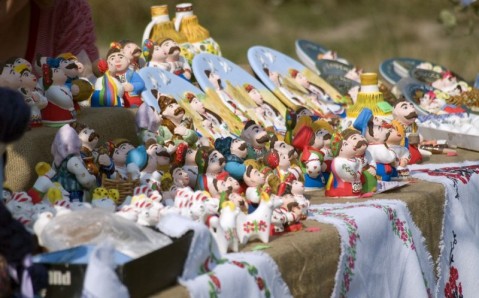 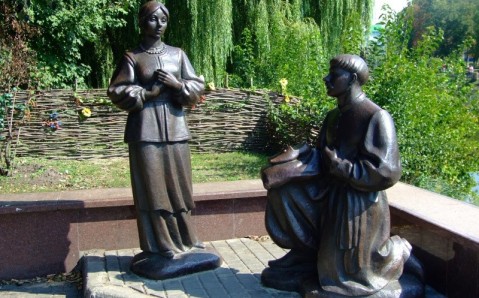 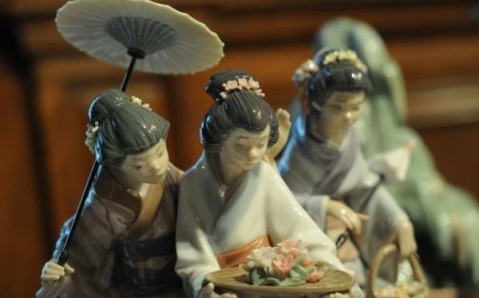 The calm and tranquil Mirgorod, spread on the banks of Khorol River, is one of the most admirable treasures around Poltava. Tourists visit this fairytale town to have a good rest, improve their health, admire the rich colors of the nature, to feel the inimitable atmosphere that inspired the great Ukrainian-Russian writer Nickolay Gogol, and to visit the famous Sorochyntsy Fair. And most importantly – to get acquainted with the life, history, and bright traditions of the Ukrainian people.

Even though Mirgorod is one of the most ancient cities in eastern Ukraine, it became famous only in early 20th century, when a healing spring was discovered nearby. Soon after, the first clinic was built here and the city was recognized as a top-notch balneotherapeutic resort. Unique mineral water, whose qualities are similar to those of the famous German resorts Baden-Baden and Aachen, remains Mirgorod’s real draw even today. It helps to fight digestive tract and metabolic diseases, as well as other ailments. Mirgorod’s mineral water is also known for its stable temperature and composition all year long.

After your health care procedures, you can take a walk around this amazing city, admiring its many sights. In the center of town is a small pond, better known as the ‘Mirgorod Puddle.’ It was this name that Gogol gave it in one of his novellas. A few years ago - on the writer’s 200th birthday - an original sculpture park was opened on the pond’s boardwalk. It commemorates the characters from Gogol’s works. And the park’s key statue became the three-meter memorial to the writer.

Not far from the pond is the main architectural gem of Mirgorod – the Dormitory Church, which is considered to be the oldest surviving building in the city.

Mirgorod is a recognized pottery and ceramic art center, and its talented craftsmen have become famous far beyond Ukraine’s borders. Today, you can admire their unique works in the Museum of Pottery. There, precious exhibits are kept, the most famous of which is the beautiful Maiolica iconostasis. The building of museum itself is of great interest, built in style of the late French Renaissance.

Mirgorod's surroundings are worth separate attention. Particularly important is the Velyki Sorochyntsy village, which is the birthplace of Nickolay Gogol and the place of the famous Sorochyntsy Fair. It is a unique incomparable show, which guests from all over Ukraine, neighboring countries, and elsewhere come every year. There, you can not only buy original souvenirs made by national craftsmen, but also become inebriated by the genuine Ukrainian culture.

Getting here. Mirgorod is 100 km from Poltava. You can get there by bus or on the electric train. Mirgorod is connected by railroad to many Ukrainian cities - Kyiv, Kharkiv, Dnipropetrovsk, and others.

68 km. More info
The National Historical-Cultural Reserve ‘The Field of the Battle of Poltava’