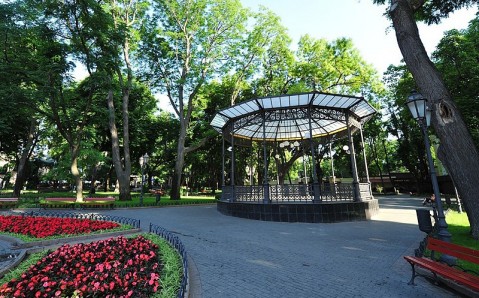 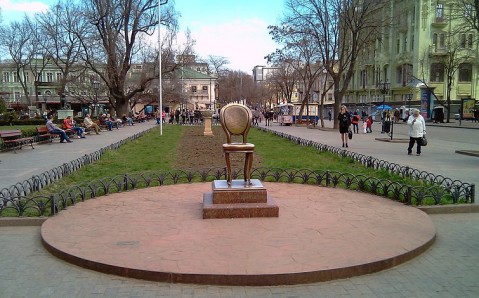 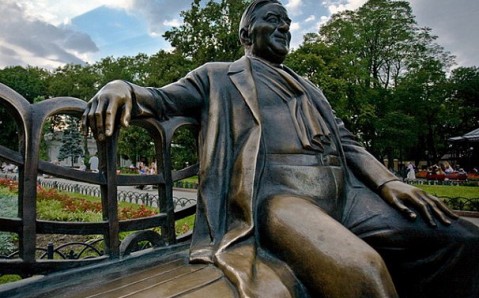 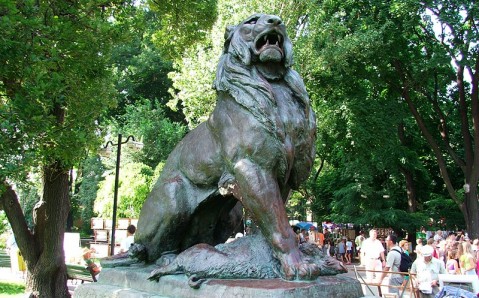 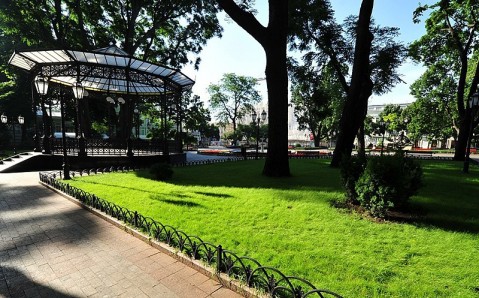 Adjacent to the well-known Deribasovskaya Street, the City Garden is the most famous park in Odesa. Founded along with the city itself, it is the oldest green zone in the Southern Palmira. As of today, the 200-years-old park, located in the very center of the city, continues being one of the most popular attractions among tourists and locals, which name it the heart of their city.

The garden was founded in 1803 when Felix, brother of one of the Odesa founders and its first mayor, José de Ribas, obtained a land lot and decided to construct a house. The unused five acres of land were planted with trees. He ordered saplings and seeds in Italy and Spain; some of them were brought from Sofievka Park, Uman. The acacia and wild chestnuts were bedded out first here; as of today many of them still grow in the park.

Slowly, the garden extended, and it turned out to be very difficult to keep it. Also, gardeners’ service and building of spraying infrastructures required a lot of money. As a result, the lack of money made Felix de Ribas decide on donating the park to the municipal authorities in 1806. Since then, the garden with rosy flowerbeds, fountains, alcoves and benches became very popular among locals, especially among Odesa elites. One might have a rest in charming greenery, as well as learn latest city’s news, drink curative water in the alcove of mineral waters and listen to the brass band.

Besides vivid flowerbeds and age-old trees, the City Garden features a lot of sights that rose to be the visit cards of Odesa. In particular, the park houses several original sculptures and monuments. Perhaps, the most famous composition is “Lion and lioness”, which adorns park from the side of Deribasovskaya Street. The copper figures of lion and lioness were made by French sculpture in the middle of 19th century and transported to Odesa for one of the well-to-do citizens. He used them to flank the entrance to his mansion located on Frantsuzky Boulevard. The lions were moved to the City Garden in 1927; they guard it till now.

Other highlights of the park are monument to the Twelfth chair, the protagonist of Ilf and Petrov’s famous novel “The Twelve Chairs”, and a bronze statue of a legendary Odesa-born singer, Leonid Utyosov. Another attraction of the City Garden is a bronze Love Tree that features heart-shaped leaves, and its trunk numbers inscription of word “love” in 65 languages. One more well-loved attraction of locals and guests alike is the unique fountain of Carrara marble that represents intricate combination of old times (it was constructed 200 years ago!) and modern technologies. It gladdens the City Garden’s visitor with light and sound shows every night.

The park also features expositions of local artists, dozens of eateries, bars, restaurants that serves international dishes, including Odesa-inspired one.

168 м. More info
The Cathedral of the Savior’s Transfiguration 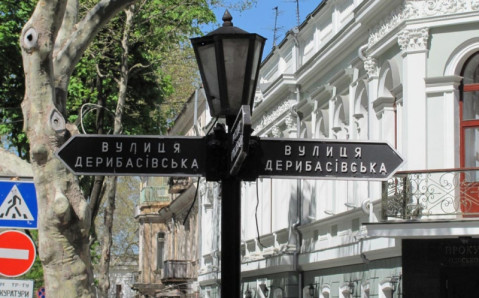