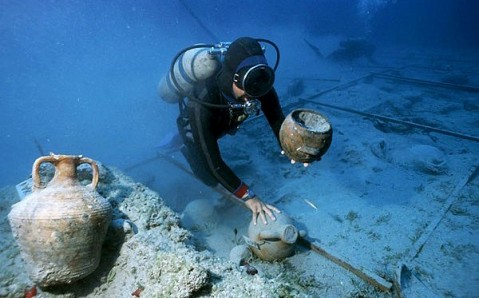 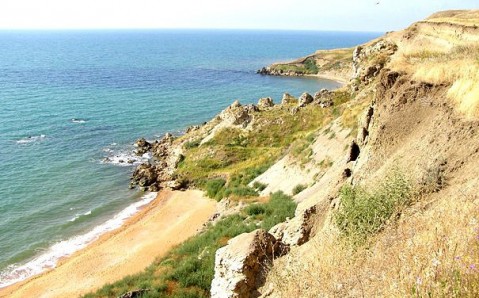 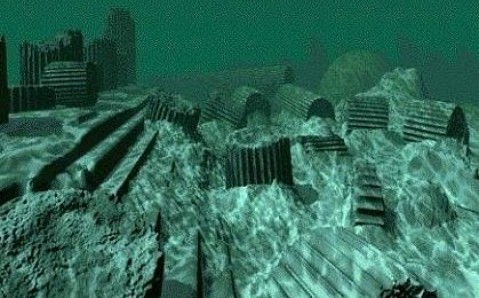 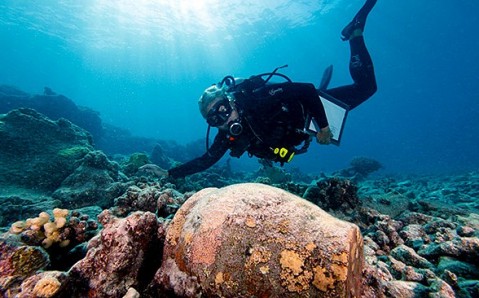 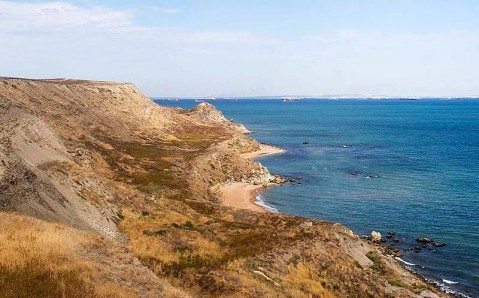 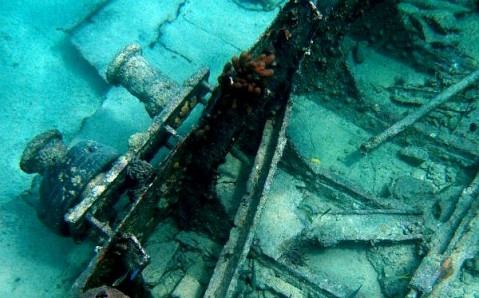 The list of Crimea’s unique treasures is a mosaic of amazing natural, architectural and archeological sightseeing attractions, and very soon a new touristic object will be added to it. From late May to early July, peninsula’s guests will have an opportunity to make an underwater trip to the submerged ancient city of Akra, which is called Crimean Atlantis.

Tourists will see the ruins of the ancient settlement, which is situated at a depth of 4.5 meters in the Kerch strait’s southern part, at the Takil Cape’s foot, during the work of an archeological expedition there. Explorers will show their findings and tell as much information as possible about the ancient polis. It was decided to open this new underwater sight in the early summer for a reason: at this time the sea is the cleanest and the warmest there.

The ancient Greek city of Akra existed for about a thousand years: supposedly from 6th century B.C. to 4th century A.D. It occupied the territory of about four hectares, and therefore, it was hardly a large settlement even for the ancient world. However, archeologists have found solid defensive walls, which indicate that the ancient settlement used to be Bosporan Kingdom’s independent trade center at the time of its greatest prosperity.

Akra was flooded due to natural reasons: rise of the World Ocean level and movement of lithospheric plates. Archeologists have found a rock range 600 meters away from the city walls. It suggests that Crimean Atlantis residents first tried to fight against water approach, then they moved to more elevated area, but when water onset became unstoppable they left the city.

The submerged Akra was found by archeologists only in the late 20th century. Exploring the settlement, they found well-preserved almost two-meter-thick defensive walls, remains of ancient houses, foundations of two once dangerous towers and a well. Seven amphorae, dated from the 4th century B.C. and carved with ancient city of Heraclea’s mark, old coins, fragments of black-lacquer tableware, a piece of lead anchor rod, wooden parts made on a lathe were found nearby. All these objects will soon be accessible to everyone.

Given huge tourist interest to it, the Crimean Atlantis has good chances to become this summer’s most popular and frequently visited sight of the peninsula.