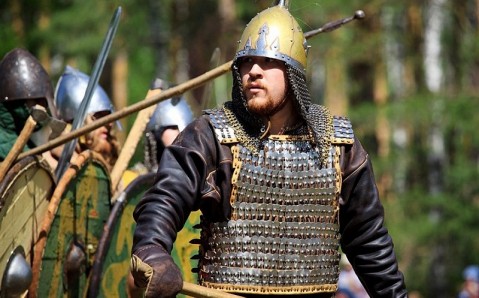 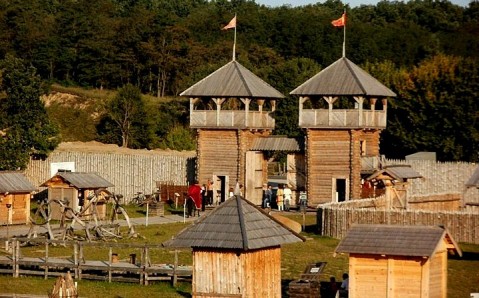 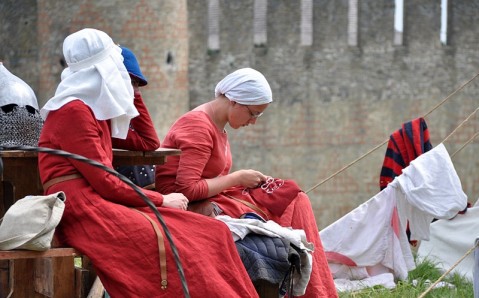 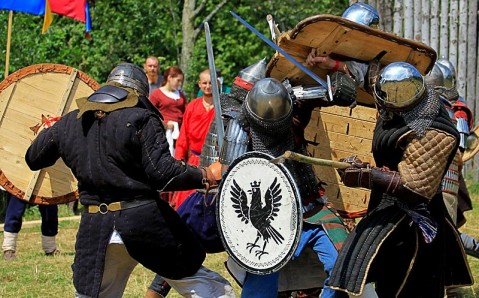 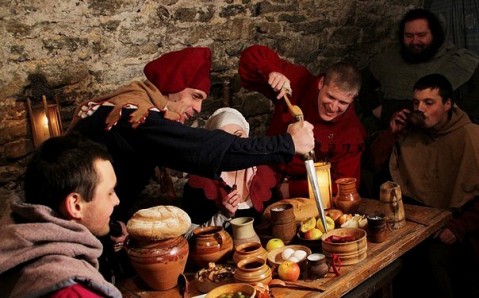 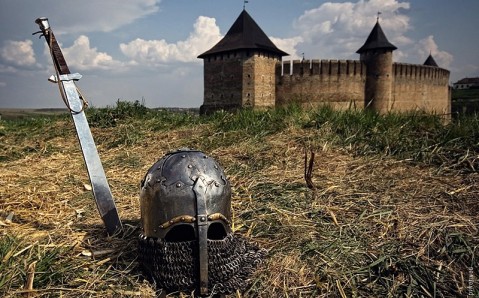 Back in the past: Ukraine’s brightest historical festivals

Ukraine is a country with centuries-old history and its residents respect its strong traditions. They yearly organize original historical festivals in different cities. Vivid activities are carried out on the premises of medieval fortresses and castles that have survived on country’s territory, as well as at unique historical and cultural complexes that skillfully recreate life and atmosphere of certain epoch. Through visiting these spectacular festivals that reenact the brightest incidents of Ukraine’s history, tourists have a perfect opportunity to learn about country’s rich culture and its eventful past, as well as to plunge into inimitable atmosphere of picturesque festivities. We have selected five most interesting annual festivals that are carried out on Ukraine’s territory.

Bylinas of Ancient Kyiv. It is an international historical festival that takes place on the territory of the Culture and History Center ‘Park Kyivan Rus,’ situated in capital’s surroundings, every August. It introduces Old Russian State’s life and traditions. Within festival’s framework, the best warriors-reenactors from CIS countries and Europe organize breathtaking battles and duels. Actors, stuntmen, musicians and craftsmen help to recreate the authentic spirit of the age. In the evening, the battlefield turns into amusement and fun ground: the best bands, playing medieval music, perform there.

Medieval Hotyn. It is one of Ukraine’s most vivid historical reenactment festivals that has international status. Every May, the event takes place on the premises of the picturesque Khotyn Fortress where the spirit of the Medieval Ages still hovers. Festival’s eventful program includes breathtaking performances: military maneuvers, mass horse fights, in which the best horse fighters from Ukraine, Russia and Belarus participate, and reenactment of fortress’s siege using authentic siege arms. During the breaks spectators are entertained by ethno-rock musicians’ performances and fire-shows.

Tu Stan! is an original festival of historical reenactment that annually takes place at the Historical and Cultural Reserve, created on the ruins of the rock fortress town Tustan, not far from Lviv. The town is a unique monument of 9th-13th centuries’ architecture. In the first place, the event attracts with skillfully recreated atmosphere of Ukraine Middle Ages.

Genoese Helmet. This international knightly festival is annually organized on the territory of the famous Sudak's Fortress in Crimea and is one of the Ukraine’s most mass events: yearly the festival gathers hundreds of ‘knights’ who are historical reenactment clubs’ members from various Eastern European countries. Genoese Helmet is an inimitably vivid spectacle, which features mass knightly battles, tournaments to the glory of charming ladies, shootings with arbalests, cannons, culverins and trebuchets, dancers' performances and troubadours' songs, demonstration of medieval artillery, and costume and armor contest.

Festival 'Kyivan Rus in the 13th-15th centuries'. It is one of the most grandiose cultural and historical festivals in Ukraine and in the whole Eastern Europe. It takes place at the Culture and History Center ‘Park Kyivan Rus,’ in May. It allows to feel Old Kyiv’s stir of life and to plunge into magical world of medieval entertainments. Event’s program includes spectacular theatrical performances, unrivaled stuntmen’s tricks, archery tournaments. The key spectacle is traditional mass fights between Rus residents and Mongols on the Big Stadium. In addition, the festival gives an opportunity to taste medieval dishes and drinks, attend master classes in folk art and shoot a bow in medieval shooting range.