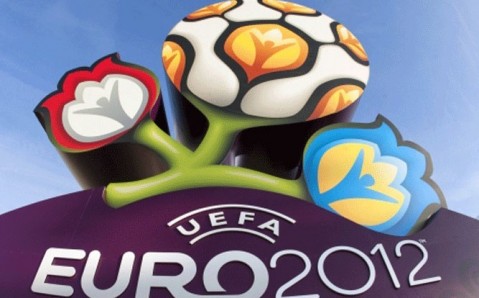 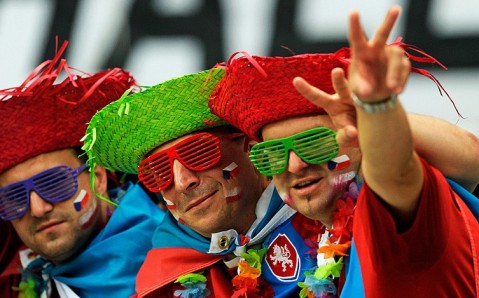 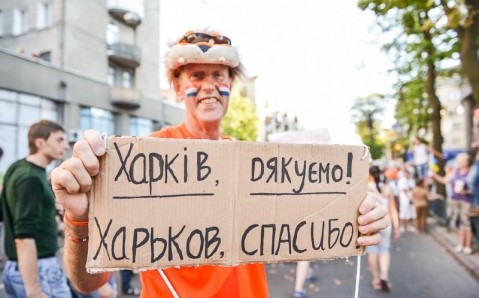 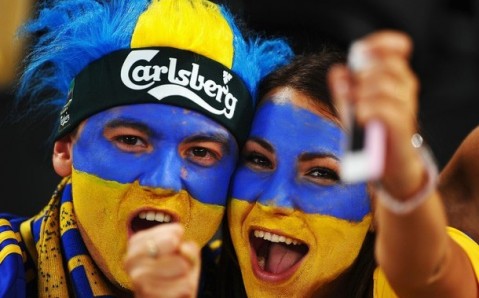 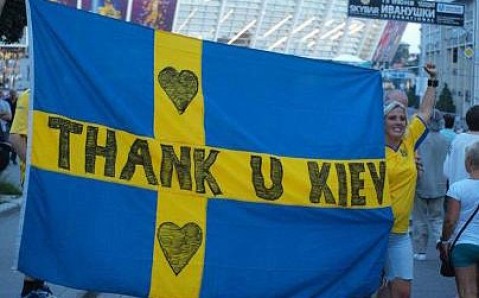 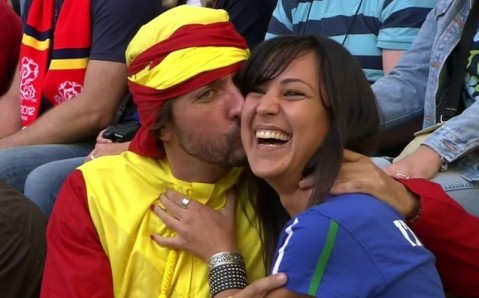 Last summer was a token one for Ukraine. A year ago, the country hosted the European Championships together with Poland. According to the UEFA president Michel Platini, both countries perfectly coped with the task. Ukraine and its residents put a lot of hope in the Euro 2012 and now, one year later, they sum up, with what legacy one of the largest sporting events of the Old World left the country.

Hosting the European football championship has become a true dare for Ukraine. Although the country has won the right to host Euro 2012, back in 2007, the actual preparation to this event was carried out only for the last two years. It was due to the world financial crisis and complex political situation. The hardest task was to modernize the infrastructure in the very short period of time. The main effort and considerable amount of money (according to different sources, Ukraine has spent from 5 to 7.5 billion dollarss on preparation to the championships) was put into construction and reconstruction of the stadiums, airports, hotels, and motorways.

The renewed infrastructure is called one of the main positive legacies of the Euro 2012. The host cities – Kyiv, Lviv, Kharkiv and Donetsk – acquired modern arenas and airport terminals; high-speed trains connected them. At the same time, a lot of property, raised for the football championship, remained unclaimed after its end. Stadiums’ tribunes are empty (locals even suggest to pull down the Arena Lviv), new terminals receive much less passengers than their capacity, and the high-speed trains remained useless during Ukrainian winter.

However, while this new infrastructure still remains a disputable advantage of the Euro 2012, the fact that after the championship Ukraine has managed to improve its international image and to prove its tourist attractiveness is obvious. During the last year, the football tournament’s host was referred to not only as the country with high level of corruption and unstable political situation, but also as an attractive tourist destination. The accent was made on amazing nature, rich cultural heritage and friendly residents.

Ukraine rose by nine points in the ranking of the World Economic Forum on competitiveness in the area of tourism. In addition, in 2013, authoritative publications for travelers began to advise Ukraine as an interesting and, at the same time, low-cost tourist destination for the first time. Thus, the international portal Globe Spots included it in the top ten countries that will soon be the most popular among European tourists. The National Geographic gave the palm to the Crimea in its ranking of 20 places that you should definitely see this year. And the world-known portal Lonely Planet listed Lviv among the top six destinations for a weekend in Europe.

Even the fans, who attended the Euro 2012 in Ukraine, admitted during the championships that they were inspired with sympathy for the country and its hospitable residents, and promised to return there again. And the cities that enjoy the greatest popularity among tourists are Kyiv and Lviv at that. Ukrainian newspaper Segodnya (Today) cites the Englishman Kevin Miles: “I was in Donetsk, Kyiv and Lviv and liked the latter two cities more than the others. Kyiv is beautiful, has impressive architecture and good infrastructure. You feel yourself in the capital of the large country there. I will definitely come back!”

While the Briton just plans his second visit to Ukraine, the Italian Fabio Leonardi has already been in Kyiv twice after the Euro 2012. “The city center is amazing: impressive monuments, brilliant. It is a European city,” states the fan. “I have met many friends there. Sometimes I try to explain the Europeans that they should erase their stereotypes about people from Eastern Europe. I think that the next three generations will cardinally change Ukraine. Next time I’ll come there not alone, but with numerous friends. I just have to show them this beautiful city!”

At the same time, experts admit that the level of tourist flow to Ukraine is still far from the one, on which the country has counted after hosting the football championships. However, they note that, according to international practice, returns from such large-scale events as the Euro championships, usually become visible only after two to three years. In addition, the experts stress that European travelers tend to plan their holidays a year or even two in advance, but not a week or a month ahead. Therefore, the flow of tourists is expected to increase gradually over several years after the Euro 2012. Ukraine can really offer something to see and to admire even to the most experienced travelers.