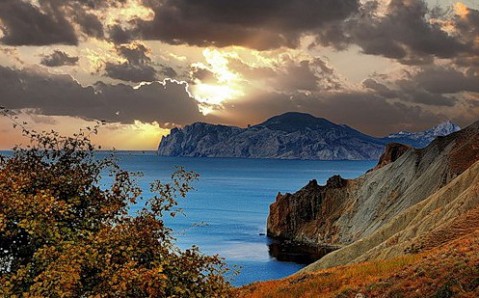 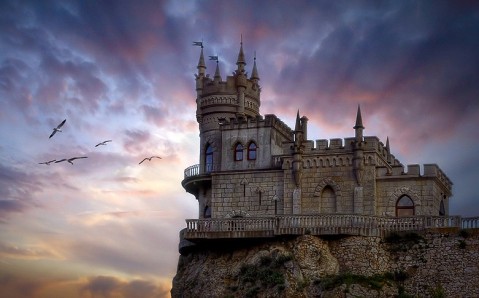 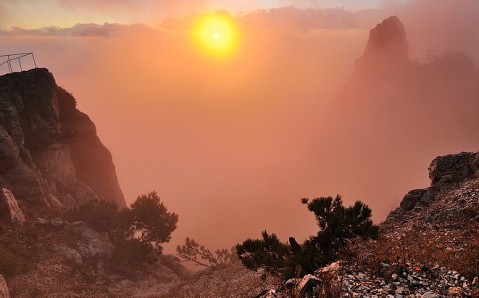 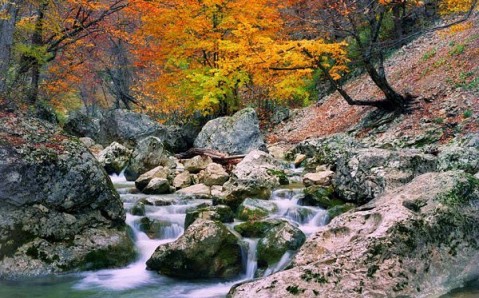 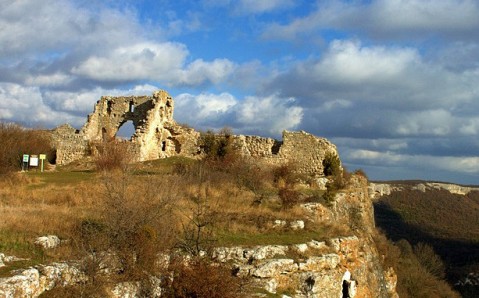 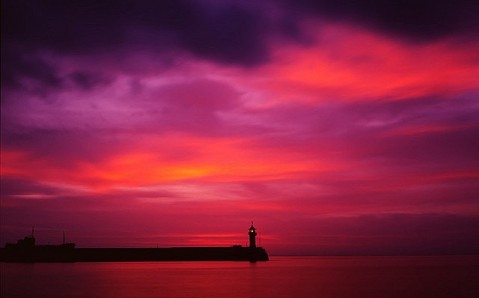 Amenities of the "Velvet" Season in the Crimea

The majority of Ukrainians and country’s guests traditionally prefer going on vacation in summer and get upset if for some reason their leave of absence falls on autumn. But they do it to no purpose because the autumn recreation, especially if you plan it for the “velvet” season, is not inferior to the summer one. And it is even superior to it in many aspects. You can easily receive evidence of that, if you choose the Crimea as your main destination in fall. Below we will give you several strong reasons to spend your autumn vacation on the sunny peninsula.

Weather forecasters state that the “velvet” season in the Crimea will be really long this year and will last until the late October. It is the ideal time for vacation. Solar activity is declining: exhausting summer heat gives way to the warm and caressing sunrays. So, you can safely sunbathe without being concerned about getting sunburns, caused by overexposure to the ultraviolet rays. At the same time, the sea, perfectly warmed up by the hot summer sun, remains warm during entire “velvet” season. It is so warm that the sea water temperature often exceeds the air temperature.

The best place to enjoy the caressing autumn sun is the resorts of the Southern Coast of Crimea. It is peninsula’s warmest part thanks to the mountains, which surround the coastline and protect it from cold air flows, which come from the north. Comfortable beach recreation can be well combined with health improvement during this period. Specialists assure that coniferous trees, covering peninsula’s mountain slopes, emit healthy phytoncides more intensely in fall. Therefore, Crimean air becomes even more salubrious during Indian summer.

You can increase the health-improving effect by consuming “life” vitamins. Crimean resorts’ markets literally burst with fresh fruit – grapes, apples, pears, figs, peaches – in the early fall. They are sold at much lower price than in summer.

Another advantage of the “velvet” season on the Crimean Peninsula is in considerably smaller flow of tourists. It means that the life on the Black Sea shore becomes measured and beach recreation becomes more comfortable. It is possible to visit main sights of the Crimea – famous palaces, museums, historical and natural monuments – without standing in long lines. There is no summer bustle at the railway stations and tickets in all directions are available at any time.

Affordability of the autumn recreation in the Crimea is its great advantage. Accommodation prices at recreation centers, boarding houses and private apartments are reduced by at least a third in September-October, while in summer they are inadequately inflated. Prices on many other tourist services drop as well. Most guided tours become cheaper and the variety of recreation options is preserved at that.

In addition, Crimea’s cultural life, which permanently hibernates in summer, stirs up again in fall. Numerous interesting festivals and various holidays are held during Indian summer there. Koktebel Jazz Festival and WineFeoFest are just over, but the colorful festival of balloons “Air Brotherhood 2013” in Feodosiya, the annual Chrysanthemum Ball in the Nikitsky Botanical Garden and many other captivating events are coming up. They will add to your fall recreation in the Crimea and will make it unforgettable.