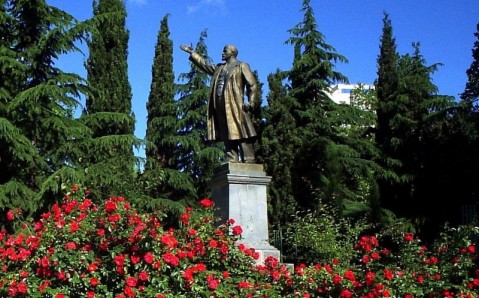 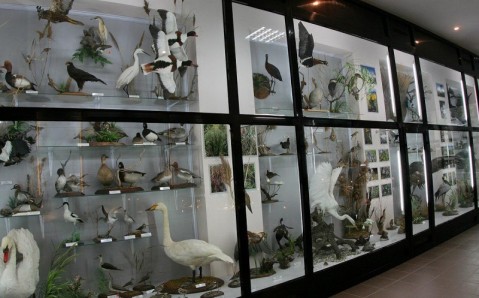 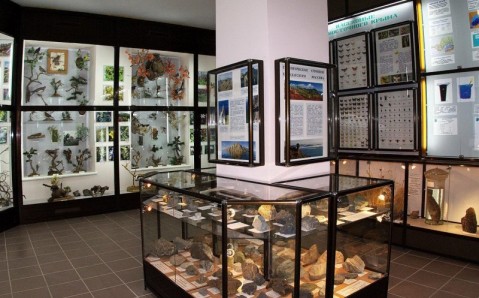 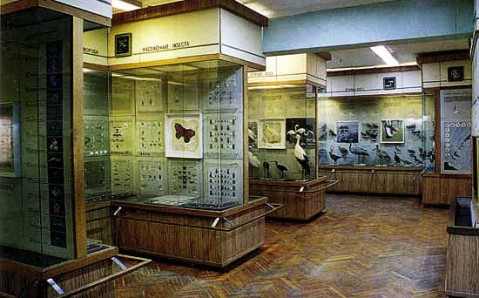 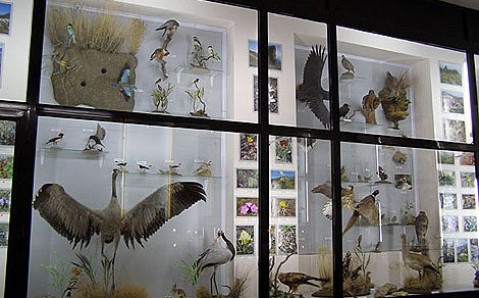 You don't have to subjugate Crimean Mountains, go down in caves and work your way through dick forests, in order to closer familiarize yourself with Crimean peninsula's inimitable nature, be amazed with its richness and diversity. It's enough, if you visit the Nature Museum and the Arboretum and Zoo Park, created on the Crimean National Nature Reserve's territory.

Created in 1923, Crimea's largest reserve occupies area of over 44 hectares and locates on the lands, formerly used for Tsar's hunting. Situated at reserve area's entrance, the Nature Museum features over 150 thousand exhibits, telling about peninsula's unique flora and fauna, its history and natural treasures.

Here you may see faunistic, floristic and geological collections, relief maps that help to form some idea of unusual landscapes of the Crimea's Southern Coast and its inhabitants, learn about rare and extinct plants that grow on the reserve's territory. Nature Museum's pride is, created by painters and biologists, eight unique dioramas that show Crimean reserve's main natural complexes.

The Arboretum and Zoo Park lies not far from museum. Typical and rare representatives of Crimea's fauna live in its spacious enclosures. These are roes, deer, moufflons, boars, black vultures and many other animals and birds that live in close to natural conditions. Landscape sites with cozy arbours are laid out in the Arboretum and Zoo Park. There is a swan pond.

Recreational areas and three ecological and educational routes are created on the Crimean National Nature Reserve's territory for organized visiting.