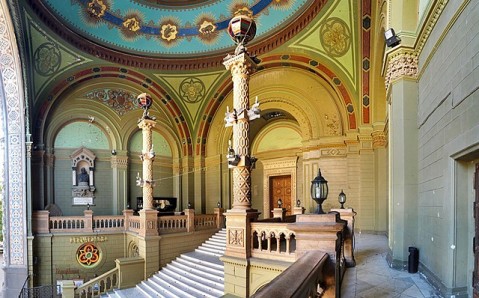 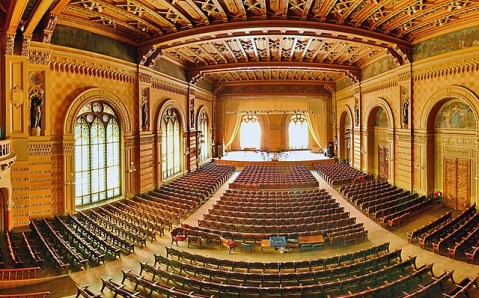 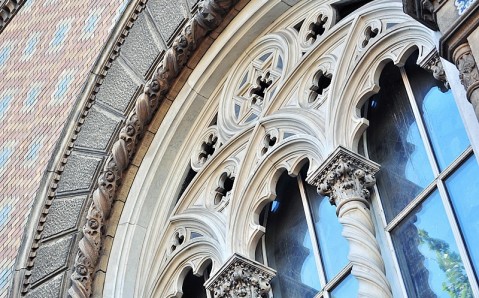 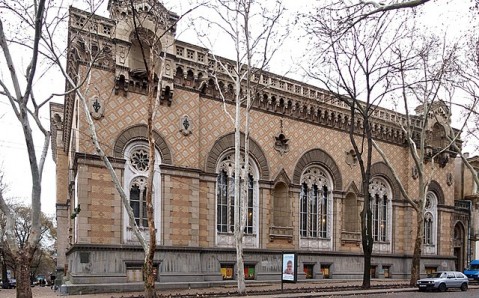 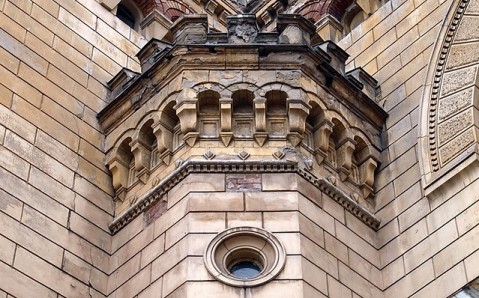 Located in the historic center of Odesa, the stunning building of Odessa Philharmonic is one of the most beautiful in the city. It is considered outstanding architectural masterpiece that creates the inimitable façade of the Southern Palmira. It is rightly included in the Top-10 of the most interesting sights in the city.

The Odesa Philharmonic wasn’t the only owner of the luxurious building. It was commissioned by the New Merchant Exchange in 1899. The previous venue of the exchange, as of now occupied by Odessa City Council, became too tight to accommodate everyone because of impetuous development of commerce in the city. It was built in accordance with project of Vienna architect, Vikentiy Prokhaska, later reworked by city architect, Alexander Bernardazzi. The artistic tandem created a flawless building in the Italian Gothic style highlighted by Neo-Renaissance elements. Partially inspired by Doge's Palace in Venice, the venue was proclaimed the new attraction of Odesa at once.

The New Exchange is a monumental building with tall granite base, and tan and whitish-grey facades. Its walls are cut with enormous arched, stained-glass windows decorated with twisted columns and intricate ornaments made of Carrara marble.

Massive, white-marble stairs lead to the front door of the two-level lobby where the merchandises were exhibited during the New Exchange functioning. It is flanked by rostral columns with illumination decorated with ship’s prows that symbolize maritime commerce. The hall itself impresses with painted walls and heaven-shaped ceilings decorated with images of signs of the zodiac.

The impressively decorated main hall is easily accessed from the lobby. Its Lebanese cedar ceiling was constructed without nails and decorated with gilding and ornamental paintings. Six large pictures of Russian and Italian artists adorn its walls, and the niches features eight bronze sculptures that hold torches in hands. Three front doors are crowned by allegorical pictures – "Agriculture", "Trade", and "Industry".

The main highlight of the hall is its outstanding acoustics. It was designed to prevent eavesdropping between the merchandisers so no one could overhear commercial secrets due to great sound conduction.

Perhaps acoustic characteristics of the building of New Exchange became the main reason for setting the Odesa City Philharmonic here in 1946. As of today, it’s one of the best concert halls in Ukraine. Its stage hosted performances of world-famous composers, directors and musicians. Currently, the Odesa Philharmonic traditionally hosts many musical events, including concerts and international arts festivals. 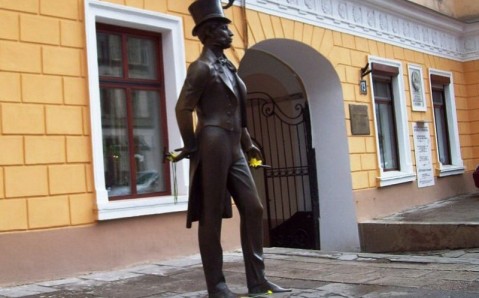