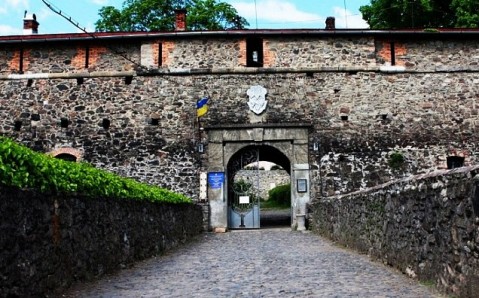 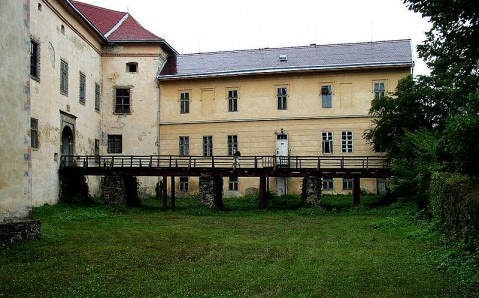 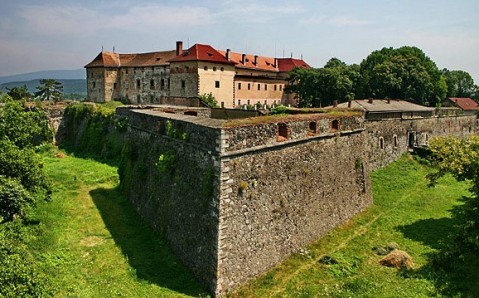 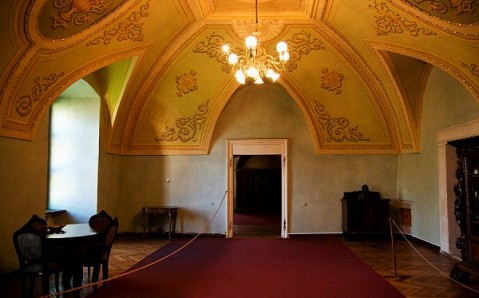 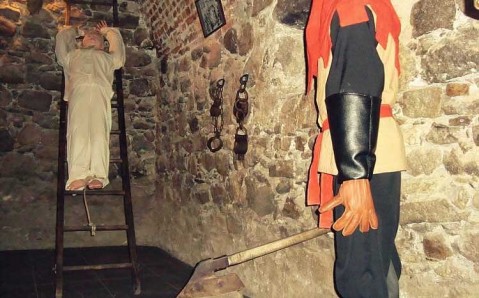 The medieval castle standing on the hill in the Uzh River valley is ancient Uzhgorod’s historical heart and its major sight. Despite its venerable age, it is perfectly preserved and is reckoned among the most famous and frequently visited castles in Ukraine. Visiting it allows not only to see the priceless historical and architectural monument, but also to feel the true medieval spirit that soars in its walls.

The stone castle appeared on the Prykarpattia hills in the 13th century. It was built on the place of the more ancient wooden church that served as Old Russian Prince Laborts’s residence and protected Kyivan Rus’s southwestern borders from Hungarian Kingdom’s pretensions. Castle’s owners repeatedly changed over the long history of its existence, but the representatives of the Druget family (Hungarian magnates of Franco-Italian origins) ruled here longer than anyone else: almost for four centuries. It was they who significantly rebuilt and strengthened the castle using the latest achievements of the fortification art of those times. Under Drugets the castle became truly impregnable and any conqueror didn’t manage to take it by storm ever since.

The citadel was constructed as trapezium (trapezoid) with massive pointed 15 meter-high bastions that were linked together by the fortress wall with loopholes. On three sides it was surrounded by 10 meter-deep dry ditch with lifting bridge, and on the fourth side the fortress was protected by the steep precipice.

The three-story Renaissance palace with pillars and four massive corner towers, which allowed for self-defense, if an enemy managed to break through the outer fortifications, was built in citadel’s center. The bas-relief with four thrushes, Druget family’s coat of arms, can still be seen on the building’s facade. The fortress palace had small courtyard with a 40 meter-deep well, cut off in the rock. A prison and a torture chamber used to occupy palace’s dungeon.

The local castle has its own legends, too. The most frequently told blood freezing story goes that once upon a time, a Polish voivode decided to conquer the Uzhgorod fortress. He made an incognito visit to the city and got to know Count Druget’s beautiful daughter, who has lost her mind because of her love to the stranger and told him all castle’s secrets. When the father found out about daughter’s betrayal, he ordered to immure her alive in a fortress wall and to execute the voivode. According to the legend, girl’s sole wanders about citadel’s corridors seeking salvation ever since.

In the 18th century, the Uzhgorod castle lost its defensive importance and its premises were given to the spiritual seminary. From 1947 to nowadays, the collection of the Zakarpattia Local History Museum, numbering over one hundred thousand unique exhibits, is located here. Museum offers detailed information on city and castle history: the corresponding exposition is situated in the former knightly room, where ceremonial receptions and meals were carried out. Moreover, the Local History Museum keeps one of the largest collections of bronze items in Ukraine. Coins and cold steel and firearms, dated to the 14th – early 20th centuries, are of great value. Castle cellars feature the exposition “Torture Chamber,” which shows exhibits, recreated after medieval drawings and engravings. In addition, there is a tasting room for the famous Zakarpattia wines.