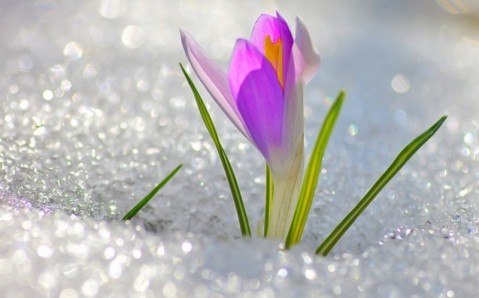 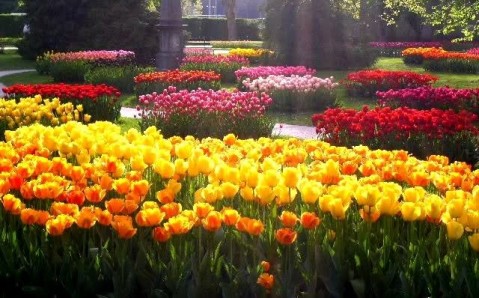 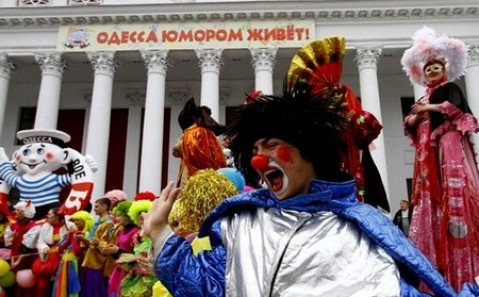 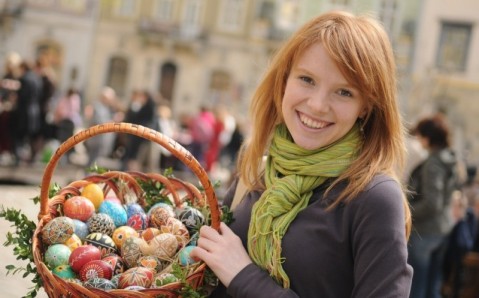 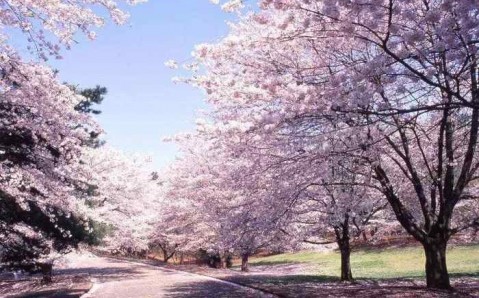 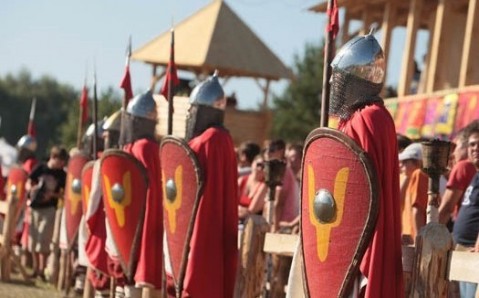 We have selected five most interesting events that are not to be missed this spring.

What: Parade of Tulips, where: Nikitsky Botanical Garden, Crimea, when: March 20 – May 15

The Parade of Tulips is a unique and bright spectacle. Thousands of worldwide favorite spring flowers will adorn the luxurious terraces of the Nikitsky Botanical Garden, spread out not far from Yalta, during most of the spring (from late March until mid-May). More than one and a half hundred sorts of tulips, both classical and peculiar and exotic ones, will bloom one after another during the parade.

What: Humorina, where: Odesa, when: April 1

Humorina is the most vivid and amusing Ukrainian festival that is yearly held in Odesa on the April Fool's Day. Its main event is the Humor Parade, whose spectacle and scale are reminiscent of a carnival procession. This year it’ll traditionally take place in Odesa’s most famous street – the Deribasovskaya Street. In addition, concerts, drawings and contests will be held in different parts of the city during the Humorina. The holiday will end with gala concerts of variety and humor stars and a large-scale firework.

Lviv will turn into an outdoor museum of pysanka (Easter eggs) for almost a month (from April 6 to May 5). Organizers promise to install pysanka trees in the city, and festival’s participants will decorate them with Easter eggs, made of varied materials: chocolate, wood, balloons. The best works will be exhibited on the large city exhibition of pysanka. In addition, interesting master classes in decorating Easter eggs will be held within festival’s framework.

What: Blossoming of Japanese Cherry Trees, where: Uzhgorod, when: April 24 – May 5

In the late April – early May, an amazingly beautiful natural phenomenon takes place in Uzhgorod: Blossoming of Japanese Cherry Tree. The Japanese ornamental cherry trees frame the streets that are adjacent to the Uzh River quay (often nicknamed as Cherry Lane). In the blossoming period these streets turn into astounding Garden of Eden. Bare cherry trees’ branches, covered with lush hats of pink flowers, produce a breathtaking sight, which attracts thousands of visitors to Uzhgorod every spring.

In May, one of the most grandiose cultural and historical festival’s in Ukraine and in the whole Eastern Europe – Kyivan Rus in the 13th - 15th Centuries – will take place near Kyiv. It’ll allow to feel Old Kyiv’s stir of life and to plunge into magical world of medieval entertainments.

Organizers’ promise spectacular theatrical performances, unrivaled stuntmen’s tricks, and archery tournaments. The key performance will be mass fights between Rus residents and Mongols on the Big Stadium. In addition, the festival gives an opportunity to taste medieval dishes and drinks, attend master classes in folk art and shoot a bow in medieval shooting range.