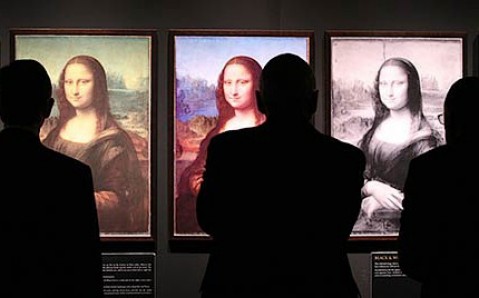 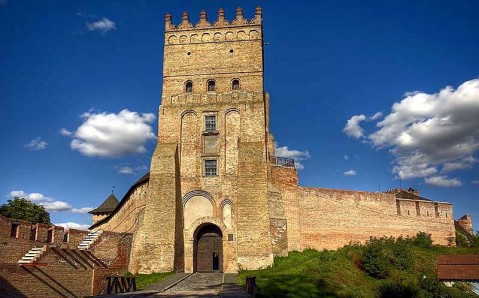 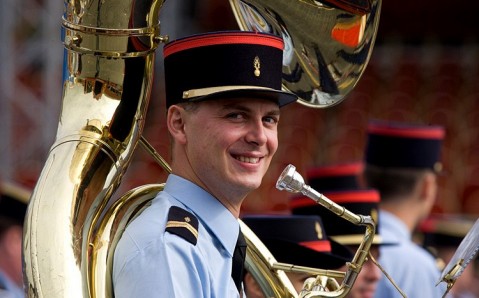 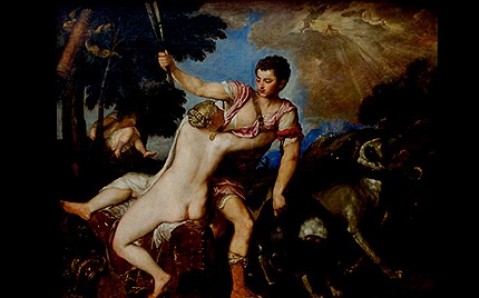 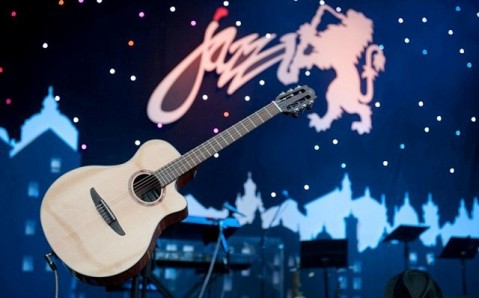 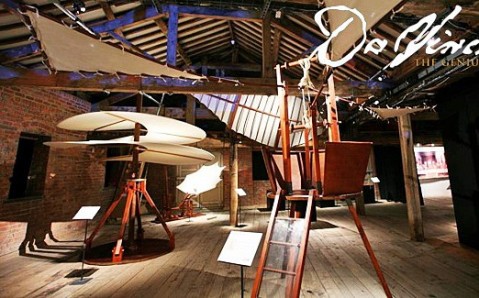 If you are looking for good music and vivid impressions, you should head for Lviv, which will turn into Europe’s jazz capital in the early summer – the Third International Jazz Festival Alfa Jazz Fest will be carried out there. The main events will take place on three stages: the first one will be installed at the Rynok Square, the second one will be placed at the Park of Culture imeni Bohdana Khmelnytskoho, and the third one will occupy the courtyard of the Potocki Palace.

Festival’s main musical events will be the concerts by world jazz stars, talented Ukrainian and foreign jazz bands. On June 14, German jazz musician Till Brönner will introduce his new album. And the famous American guitarist Al Di Meola and Norwegian pianist Bugge Wesseltoft will play at Alfa Jazz Fest, on the same day. On June 15, Lviv will hear Bobby McFerrin, the singer who composed the simplest and the most well-known jazz song ‘Don't Worry, Be Happy.’ Dirty Dozen Brass Band, Avishai Cohen with Strings and Charlie Haden Quartet West are among the headliners of the current Alfa Jazz Fest as well.

The capital will please visitors with interesting art events as usual. During the whole June, Kyiv’s locals and guests will have a chance to see the unique exposition ‘Da Vinci Genius.’ The largest moving exhibition about Leonardo da Vinci and his works that has already traveled all over the world finally reached Ukraine.

The project was developed in partnership of Roman Museum Il Genio di Leonardo da Vinci and Australian company Grande Exhibitions. It consists of more than 65 mechanisms and da Vinci’s technical products that were recreated based on decryption of his secret diaries and scientific notes. Most models are full-scale and are made using technology and materials that were used in Da Vinci times, in the fifteenth century (wood, metal, cotton, canvas and ropes). Modern scientists have implemented genius’s ideas and have recreated glider, parachute, predecessor of helicopter, car, submarine, tank and many more after his manuscripts.

In the mid-June Sevastopol will host one of the most important cultural summer events in Crimea. The only in Ukraine festival of military orchestras Sevastopol Military Tattoo will take place there. It will traditionally gather the best military musicians from all over the world.

After solemn opening on the Grafskaya Wharf, on June 14, military orchestras from Germany, France, Greece, Turkey, Russia and Ukraine will participate in the demonstration march along the city circuit. Then, they will give solo concerts in the most picturesque corners of Primorsky Boulevard and Chersonesus. On the next day, the gala concert will take place on the Mikhailovskaya Battery’s parade ground, where each of the invited orchestras will perform an hour-long program. The Sevastopol Military Tattoo will end with solemn grand parade at the Cape Khrustalny at the Soldier and Sailor Monument, on June 16. Towards the end of the holiday orchestras will perform city’s anthem– ‘Legendary Sevastopol.’

Night in the Lutsk Castle

Western Ukraine, whose ancient cities have always been considered the best platforms for original festivals of the medieval culture, invites everyone to visit Lutsk during the annual art-festival Night in the Lutsk Castle. This unusual event gathers guests just for one night a year and invites them to plunge into mysterious atmosphere of the ancient Lubart Castle.

During the whole June, the Kyiv Bohdan and Varvara Khanenko Museum of Arts will exhibit original masterpieces of Italian classical visual art that have left the walls of their museums for the first time.

Three token works will be presented within the framework of the exclusive exhibition: the canvas of the late Renaissance ‘Venus and Adonis’ by Titian Vecellio, the altar painting ‘Jesus Christ’ by the leading Italian Baroque master Guido Reni, and the tapestry ‘Miraculous Catch of Fish,’ created on the basis of Raphael Sanzio’s composition.

Ukrainian exhibition got Titian’s masterpiece from the National Gallery of Ancient Art in Palazzo Barberini (Rome) – one of the Italy’s most important museums, which has large and valuable collection of European art, dated to the 16th – 18th centuries. And the altar painting ‘Jesus Christ’ and the tapestry ‘Miraculous Catch of Fish’ came from the Ancient Treasure Museum of the Holy House of Loreto.